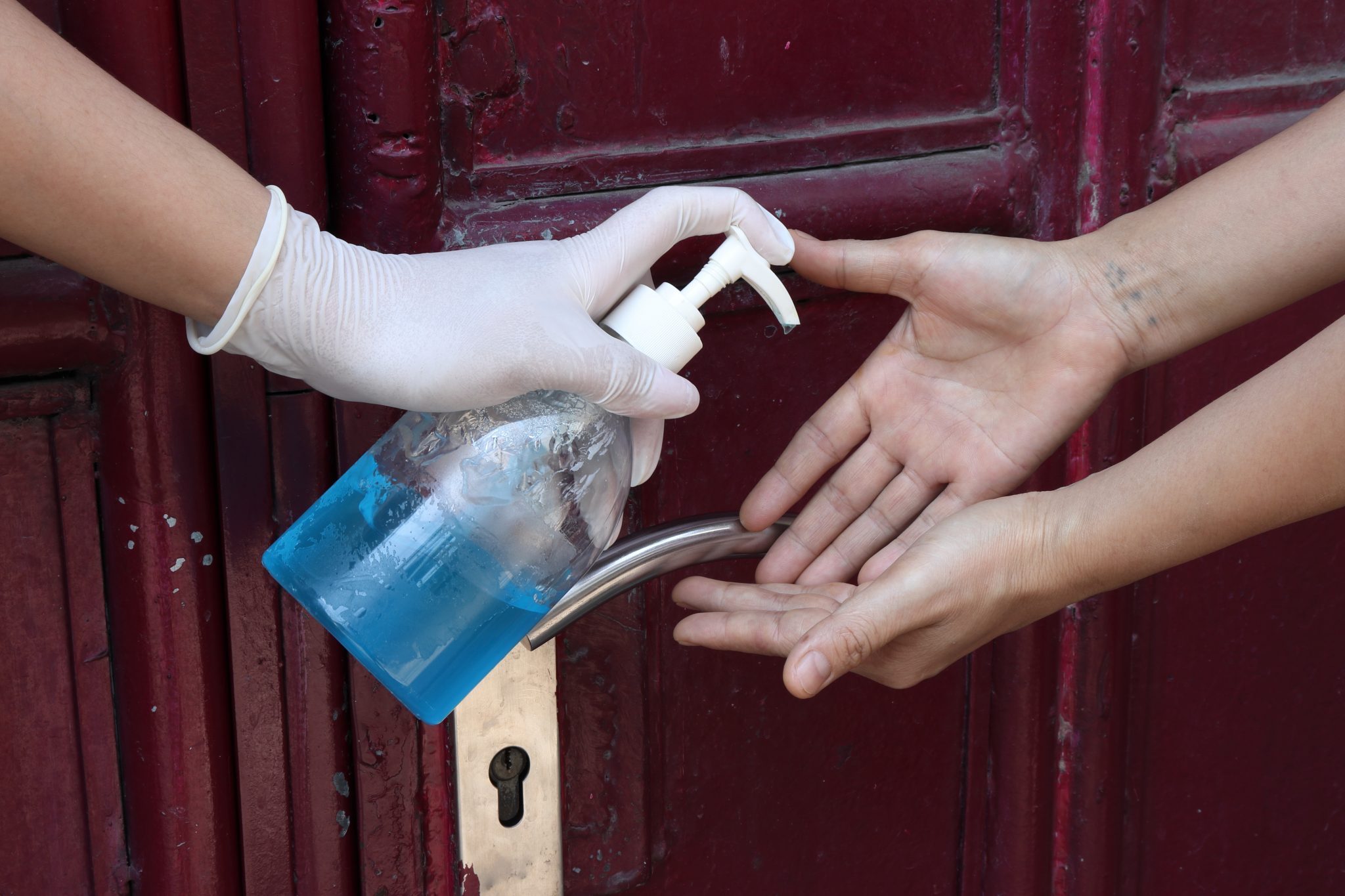 While many of us turn to the government for answers to the COVID-19 pandemic, others rightfully seek solutions from the private sector. Last week, the Hoover Institution’s Russ Roberts asked his many Twitter followers to help “create a list of voluntary (non-coercive) actions taking place right now to reduce COVID-19 spread or impact.” The answers are too inspiring not to share.

First, many of Roberts’ followers shared a list of the benefits offered by their employers that help to alleviate workers’ financial hardships or ensure their health is protected. For instance, Walmart, Target, Gap, and many other firms announced that they will provide up to two weeks of paid leave to every worker who is sick or taking care of sick family members.

Even companies that rely on self-employed contractors are stepping during this crisis. Uber, for example, emailed its customers to inform them that “Any driver or delivery person who is diagnosed with COVID-19 or is individually asked to self-isolate by a public health authority will receive financial assistance for up to 14 days while their account is on hold,” adding, “We’ve already helped drivers in some affected areas, and we’re working to quickly implement this worldwide.”

Second, the fast-rising prices of some items like hand sanitizers frustrate many. But these price hikes are also a vital signal to manufacturers that these products are in especially high demand — high enough that it’s worth it for companies that usually don’t make these goods to shift their resources toward producing them. In China, facemasks are now produced by auto, electronic, and energy companies. A group of citizens in Hong Kong set up a surgical-mask factory to increase supplies, which tempers price hikes.

But Roberts’ followers also highlight examples of companies innovating to fill other shortage gaps. For example, Shine Distillery and Grill in Portland, Oregon, is now turning its alcohol waste into hand sanitizer, which the owner then gives away. The Durham Distillery in North Carolina is also donating its homemade sanitizer to local hospitality businesses.

Big guys like LVMH are helping, too. The world’s biggest luxury company announced that it would temporarily make hand sanitizer instead of perfumes and then freely deliver the gel across France to address critical shortages.

Companies are going out of their way to make it tolerable for people to be stuck at home. The Metropolitan Opera is now streaming nightly performances for free to fans quarantined to their homes. The streaming company Zoom, a leader in modern enterprise video communications, will start streaming religious services for free, too.

Where I live in Arlington, Virginia, Comcast is providing free Wi-Fi for children who don’t have it. This generosity helps students learn while their schools are closed. Charter Communications also announced that it would offer free broadband for two months to households with students around the country.

Former Duke basketball star and current New Orleans Pelican Zion Williamson announced that he will cover the salaries of workers at the Smoothie King Center who will be hurt by the NBA’s suspension of its season. In the same spirit, Charlotte’s Hornets Sports and Entertainment — and Charlotte Hornets players — announced the creation of a fund to provide financial assistance to their 500 part-time employees affected by the lack of games. And Guinness brewery announced that it would give $500,000 through its “Guinness Gives Back Fund to help communities where we live, work and celebrate.”

Restaurants are also restructuring their operations in order to protect workers and customers. In Seattle, high-end restaurant Canlis went from offering a $135 four-course tasting menu to “selling bagel sandwiches in the morning, running a drive-through serving burgers and veggie melts for lunch and delivering dinner to the doorsteps of Seattle residents,” according to the New York Times. Roberts’ feed is full of examples of local restaurants offering free lunches to children in need whose schools have closed.

This column is too short to list everything that companies and citizens are now doing to help during this crisis. From private companies searching for cures and developing a vaccine to private citizens tutoring kids for free online to neighbors using the Nextdoor app to set up mutual-aid resources for vulnerable community members needing food, medicines, and services, examples abound of the generosity and sense of community of the American people.

If you need inspiration during the long upcoming social-distancing stretch before us, just scroll down your Facebook feed. America, you’ve got this!