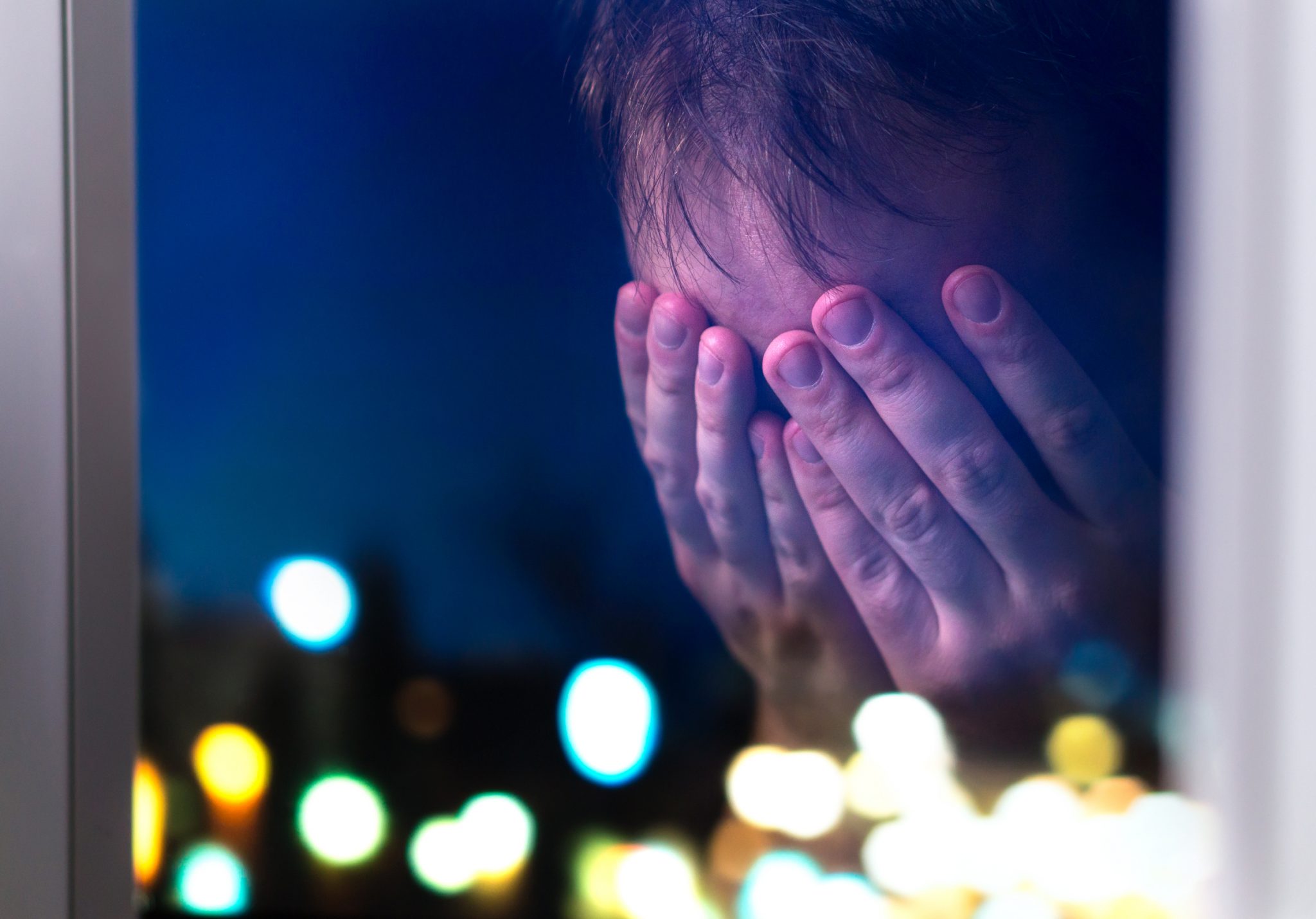 It’s easy to teach even the minimally alert pooch to sit, stay. This is much more difficult with human beings (as it should be). For me it was off to Publix Saturday morning for some needed grocery re-supply. I’ve never in my 28 years of regular Bayshore Boulevard usage seen more people walking, jogging, biking, solo and in groups, down this scenic road. (Most of the groups were young people; the solo joggers ran to grownups.) Apparently a significant fraction of the population of Tampa is giving Gov. DeSantis’s stay-at-home order the middle finger. I would call the size of the Publix crowd about average for a Saturday morning. The percentage of those with masks (which included me — I put on the mask I sometimes use this time of year anyway to ward off pollen) I’d place at less than 10 percent. And the band played on.

I had another visit last week from the insomnia that bothers me from time to time. Three or four mornings when I didn’t get to sleep until the very wee hours, including one morning when the sun was up before the Sandman came for me. One morning, about 0130, when it felt like I was about ready to drift off, I heard, from nearby outside, a steady beep-beep-beep-beep. It was clearly the back-up beeping of a truck or piece of heavy equipment. These things plague the daylight hours hereabouts, but 0130? What the hell?

It kept going. So I got up to see what it was and saw the headlights of a large truck backing slowly down my street. This incredible inconsideration so annoyed me I got dressed, got in my car, and drove to where the truck was, still backing, still beeping. It was a tanker. And by this time the driver had backed this big rig up about four blocks and had probably woken up about a hundred people. I pulled up in front of the truck, flashed my lights, and got out of the car, giving the driver the time-out sign. He stopped backing and got out of the truck to see what this possibly crazy old coot wanted. I demanded to know what the hell he was doing making all this noise at 0130 when people around him were trying to sleep.

The driver was a young guy with a very thick island accent. He kept saying something I couldn’t understand about his GPS. The only thing I could figure is that as he didn‘t habla ingles all that well, or at least didn’t understand the unaccented mainland version well, he had taken a wrong turn. But why he couldn’t make corrections going forward was beyond me. Backing down my street, which is narrow with parked cars to maneuver around, in an 18-wheeler is surely more difficult than getting out of the residential neighborhood going forward. But it was clear I wasn’t going to get around this guy’s accent, which I suspect he was laying on a bit thick so as not to have to deal with this lunatic and very annoyed senior. By the time I got home I no longer heard beeping. But by then I was wide awake. So I read for a couple of hours more before turning in again, and off to dreamland at last. I guess insomnia is a worse plague for people who don’t read.