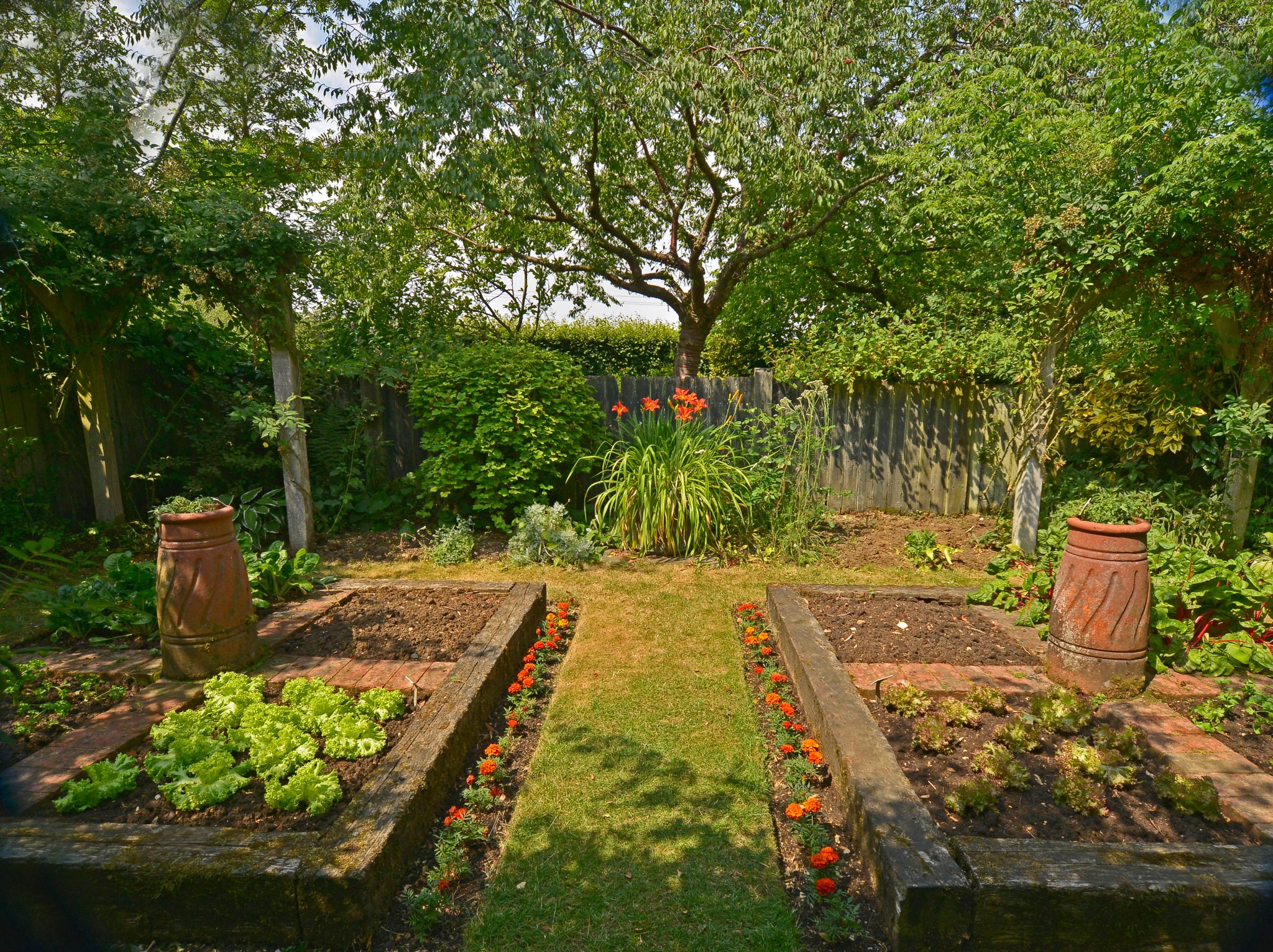 It was around a month ago that the eccentric dictator of Turkmenistan, Gurbanguly Mälikgulyýewiç Berdimuhamedow, ordered his government ministers to fumigate the entire country by burning yuzarlik, a perennial herb also known as harmala or Syrian rue, the better to destroy any viruses “invisible to the naked eye.” In fairness, ancient Greek physicians did consider wild rue to have anti-parasitic and anti-malarial properties, but it is also entheogenic, and I wonder about the long-term effects of bombarding all of Turkmenistan’s government buildings, schools, and even cemeteries with a hallucinogen. I suppose time will tell. Meanwhile, in the Republic of Belarus, President Aliaksandr Lukašenka has described the coronavirus pandemic as “yet another psychosis” while warning that “panic can hurt us more than the virus itself.” His prescription: drink vodka (though ideally not while working), play hockey, do some farming, drive a tractor, and visit a sauna twice a week. No microbe in the world, after all, could possibly withstand the flagellation with birch branch brooms that one receives at a traditional Belarusian banya.

Here in the West, we are are not ruled by such enlightened post-Soviet despots, and we must languish under lockdown while detoxing as best we can. Given our own household’s prodigious consumption of elderberry, sea buckthorn, and poppy seeds — to which I will be adding Japanese nattō, given the supposed respiratory benefits of Bacillus subtilis var. natto — I am not inclined to laugh too much at the Turkmen’s reliance on yuzarlik. Our relatively northern clime and a recent cold snap have not yet permitted intensive gardening of our own fruit and vegetables, though we have been growing herbs and sprouts in an indoor greenhouse all winter. So hopefully next weekend, or whenever the soil temperature rises above 45 degrees, we will set about cultivating our usual crop of slender Japanese shoya eggplants and shiso (red and green), along with 18th-century heirloom kale (Nero Toscana), 19th-century heirloom carrots (Tonda di Parigi), King Richard leeks, and a great deal more besides. Some Tibetan Coturnix quail — raised for eggs and protein — will be moving into an enclosure in the corner of our garden within the next few weeks. It is obviously by no means homesteading, but it is something.

The enclosed garden, the hortus conclusus, is an age-old refuge. As the Canticle of Canticles has it, “Hortus conclusus soror mea, sponsa,” “a garden enclosed is my sister, my spouse,” while the inscription at Pope Paul II’s Palazzetto del Giardino di San Marco describes “sublimes moenibus hortos … ut relevare animum, durasque repellere curas,” “the sublime walled garden that eases the mind and drive away cares.” G. K. Chesterton was right to say that we were all born upon a battlefield, “a beautiful but a bewildering place”; in the garden we can occasionally find a semblance of control. Amidst work, writing, helping with kindergarten schoolwork, choring, and the occasional Babylon Berlin binge, it is above all our cottage garden that figures to help keep us relatively sane and reasonably well fed. It is for this reason that I reacted with such contempt for Michigan Gov. Gretchen Whitmer’s extended stay-at-home order banning the sale of, amongst other things, plants, seed, and gardening supplies. Between that restriction and the widespread prohibition of even drive-in Easter services, one begins to sense that, disturbingly enough, the Leviathan may not desire a populace nourished in either the physical or spiritual sense.

In such times, however, amidst this pandemic and all its attendant psychoses, I can still content myself with those sentiments best expressed at the close of the Czech writer and critic Karel Čapek’s magnificent essay collection Zahradníkův rok (The Gardener’s Year), published in that annus horribilis of 1929:

We gardeners live somehow for the future;  if roses are in flower, we think that next year they will flower better; and in some few years this little spruce will become a tree — if only those few years were behind me! I should like to see what these birches will be like in fifty years. The right, the best is in front of us. Each successive year will add growth and beauty. Thank God that again we shall be one year farther on.

So may it be. And now to find some wild rue seeds, which should be scattered thinly over alkaline soil and grown in filtered sun or dappled shade …

Matthew Omolesky
Follow Their Stories:
View More
Matthew Omolesky is a human rights lawyer and a researcher in the fields of cultural heritage preservation and law and anthropology. A Fellow of the Royal Anthropological Institute, he has been contributing to The American Spectator since 2006, as well as to publications including Quadrant, Lehrhaus, Europe2020, the European Journal of Archaeology, and Democratiya.
Most Popular
1
Golden Boy Gavin
Did Gavin Newsom Kill His Own Mother?
by Ellie Gardey