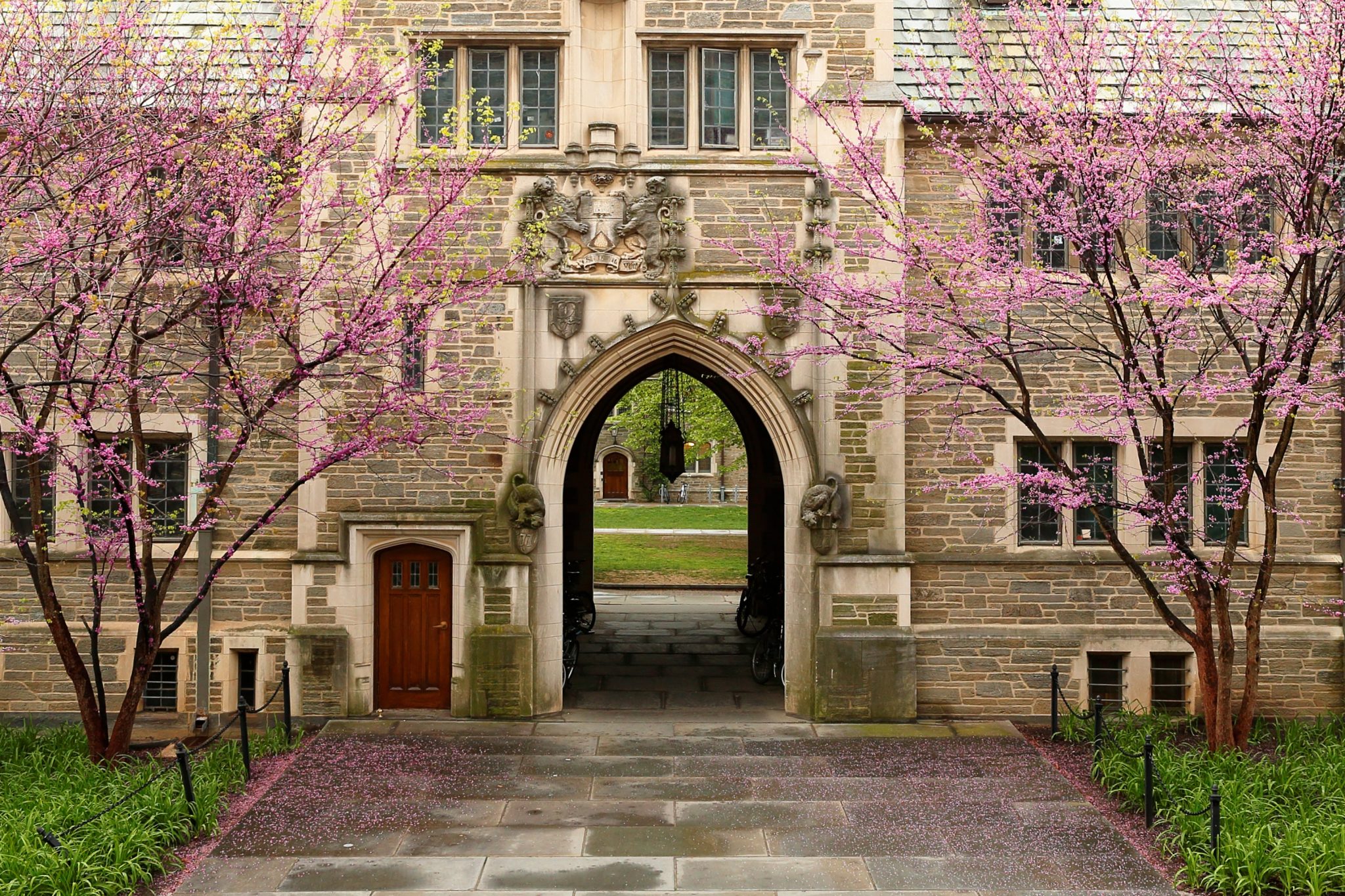 It was not supposed to end this way. Just three weeks ago, I was worrying about midterm exams, spring break plans, and, above all, enjoying my last few months on campus. As a college senior, I had a lot on my mind: finding a job, finishing my senior thesis, and preparing for the graduation traditions that would provide closure to the late nights and long hours I put into my engineering degree.

But fate had a different idea. While most colleges were welcoming students back from spring break, a bombshell arrived in my inbox: all students would need to leave campus immediately. Alumni reunions were cancelled, convocation was cancelled, and commiserating in the company of friends, too, was cancelled. Life was simply put on hold, and all that we had looked forward to evaporated in the blink of an eye.

We were in shock, because nothing like this ever happened at Princeton. The school has been around for over 250 years, and not once — not on 9/11, not during World War II, not even during the American Revolution, when a battle was fought just down the road — was school ever cancelled. Unsurprisingly, Princeton students have a habit of referring to our insular campus community as “the orange bubble,” not least due to the school’s relatively isolated location. The university is also isolated in a different sense: political fads and world wars alike have had remarkably little effect on the academic and social environment on campus, giving Princeton students and faculty the unique ability to question accepted dogma free from the distractions of the outside world. But regardless of how you define it, the bubble was clearly just a convenient fiction that existed only insomuch as the outside world would allow it. Its existence in the age of hyperglobalization was, in hindsight, a temporary, fleeting one. The bubble was eventually bound to burst.

In retrospect, it seems so predictable, so obvious that a disease of this sort would eventually hit us. How could we have been so naïve? In mid-January, my friend from Hong Kong and I spent much of our free time making memes about the incompetence of the Chinese state. No one here would eat bat soup. Seemingly “world-ending” epidemics broke out in Africa all the time, but they never made it to America. The problem was distant, abstract, and certainly not relevant to us. Why worry?

We all must emerge from the bubble eventually, but we never expected it to shatter before our eyes.

Of course, our ignorance eventually caught up with us. Bat soup may have been funny at the time, but by the end of March, 70 students and staff had already been infected. This tragedy was also accompanied by personal disappointment. Everything I wanted to do before my departure — visiting that obscure room in the library, dropping in to the office hours of that VIP professor, watching the spring flowers in the garden reveal their colors just one last time — all that will never happen. My final midterm exam week was not spent studying, but partying: “It’s the end of the world as we know it,” said a handwritten sign outside a dormitory. “Might as well take shots.”

We all must emerge from the bubble eventually, but we never expected it to shatter before our eyes. The transition between the cradle of the university and the harsh reality of the real world was supposed to be a gentle one — not abruptly terminated with rapid goodbyes and teary-eyed all-night packing sessions, but a departure heralded by Edward Elgar’s “Pomp and Circumstance” to the cheers of friends and family. Instead, we got dreary online classes, social distancing, and the worst job market in a generation. We are relegated to our homes, continuing with the routines of university life, but only half-heartedly, seeing our friends and professors, but only through the screen glass, seemingly close to the people we love, but a world apart from where we want to be.

This will not go on forever. Someday — be it June, September, or until the miracles of modern science permit us — Princeton students will return to campus. And when they do, the bubble will reinflate, perhaps a little worse for wear, yet still intact. But let’s not deceive ourselves: there is no “going back to normal.” We seniors, prematurely facing the harsh reality of the real world, perhaps suffering our own unimaginable losses in employment, friendship, and family life, will eventually resume a “normal” life, one that looks very different from the carefree days of early March 2020. But for now, we wait — until the storm passes, the sun comes out, and we can make up for time lost and memories yet unformed.

Jacob Brown will graduate from Princeton University with a degree in Electrical Engineering and a certificate in International Relations. He has served as an intern in the U.S. State Department, where he was recognized for his work on the transboundary implications of novel technologies. His research interests lie in understanding the social and political mechanisms that sustain a free and democratic society in an era of rapid technological change.