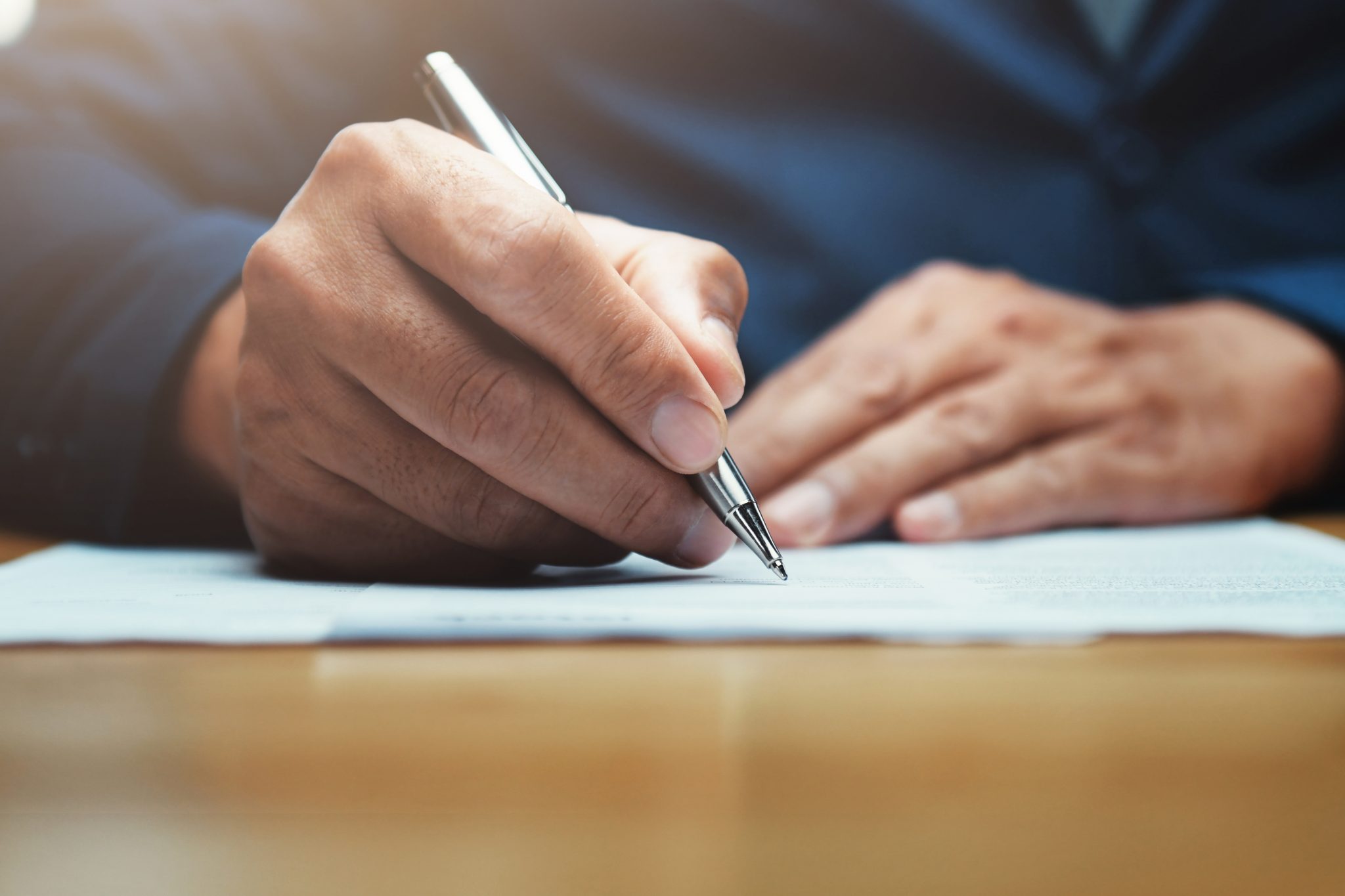 I realize that I don’t put pen to paper often when communicating with you, but I think now is a good time to do so again. You recall my last missive when you started your first day at university. I wrote about the opportunities that would come your way while at university, including new friendships and learning experiences both in and out of the classroom. Classes, residence living, and current events have obviously made this a most memorable first year. I am glad that you are home safe and sound now and still working on assignments and studying for final exams through the internet. I am again reminded of Mark Twain’s quote, “I never let schooling interfere with my education.” Formal schooling is important, but as I am sure you know learning is a life-long skill.

Through the combination of education, effort, and experience you will see a lot more in life. Always be open to the possibility of the good and noble, but remain aware you will have to work for it. There are no shortcuts. It is often said that there is a lot of gray in the world, and that is true, but it is not mentioned enough that gray is made of black and white. There is right and wrong, good and evil. We all start out a tabula rasa, a blank slate, and are given free will to write on it as we please. Remember that God and your neighbors will read what you write and see you what you do. Hopefully your words and actions will not contradict each another too much. Mistakes happen to all of us. Have the humility to recognize it. It is one reason why Catholicism has the sacrament of confession. Remember the saying, “Hypocrisy is the tribute that vice pays to virtue,” which is a reminder that nobody likes a hypocrite.

This is not meant as a criticism but as a gentle reminder of how the world should act but does not. “Nasty, brutish and short” is not a joke about the name of a Bay street law firm but a saying attributed to the philosopher Thomas Hobbes. By it he meant it was the natural state of man. I would say now through advances in science, technology, and basic hygiene it is only “nasty” and “brutish,” although the Chinese Communist Party through the spreading of the Wuhan coronavirus are doing their level best to bring back “and short.”

We live in the era of political correctness, where the former building blocks of civilization are being blown up on a daily basis. In the last half century, we have seen the complete change in the meaning of marriage, family, and gender. Standards of the past are only for tearing down now. There was a time when the writer G. K. Chesterton wrote, “Don’t ever take a fence down until you know the reason it was put it up,” and people believed it. It appears that nobody wants to read history anymore, let alone learn from it in this age of dystopia and socialism. Our so-called elites in the mainstream media, Hollywood, the Ivy Towers, and government bureaucracy look upon the writings of George Orwell’s Animal Farm and 1984 and Huxley’s Brave New World not as warnings but as instructional manuals for the society they want to control.

The current mainstream media, Hollywood, the Ivy Towers, and government bureaucracy remind me in so many ways of the Grand Inquisitor from Dostoevsky’s The Brothers Karamazov. It is the story, within the novel, of Christ coming back to Earth at the time of Spanish Inquisition in the 14th century. Much as the first time he came, Christ is again imprisoned for performing miracles, offering people hope and freedom, and, instead of being crucified again, is sentenced to be burned at the stake. The Grand Inquisitor comes to see Christ the night before and reminds him of the way Satan tried to tempt him three times when he was in the desert for 40 days. The Grand Inquisitor states that Jesus rejected the temptations in favor of freedom but that Jesus has misjudged the people as they cannot handle freedom, will not be redeemed, and will suffer for it. The Grand Inquisitor goes on to state that he no longer believes in God but will for the good of humanity assume the mantle, the role of leadership (meaning as a dictator), and the freedom only he can handle. The Grand Inquisitor will lead them to death and destruction, but they will die happy in ignorance. In his arrogance he tells Christ that “anyone who can appease a man’s conscience can take his freedom.”

In my opinion, the arrogance of the Grand Inquisitor in his contempt for God and the people is similar to that of the so-called elites of today. Remember their contempt in their own words: Obama’s “They get bitter, they cling to guns or religion” or Hillary Clinton‘s “Put half of Trump’s supporters into what I call the basket of deplorables.”

What this represents is nihilism and class hatred. Any society that tries to stand on these ideas will never offer any hope, will never succeed, and will again find life “nasty, brutish, and short.”

Obviously there is lot here for you to consider. You may feel you agree or even disagree with a lot of what I have written. Feelings for people can be the start of empathy, and that is a good. Understanding through knowledge can be better. You have youth and time on your side right now. Use it, learn, read, or least start to glance at the writings of Twain, Chesterton, Hobbes, Dostoevsky, and other great writers you will become aware of as you grow. It will help you to think on your own, and it will make you a better man.