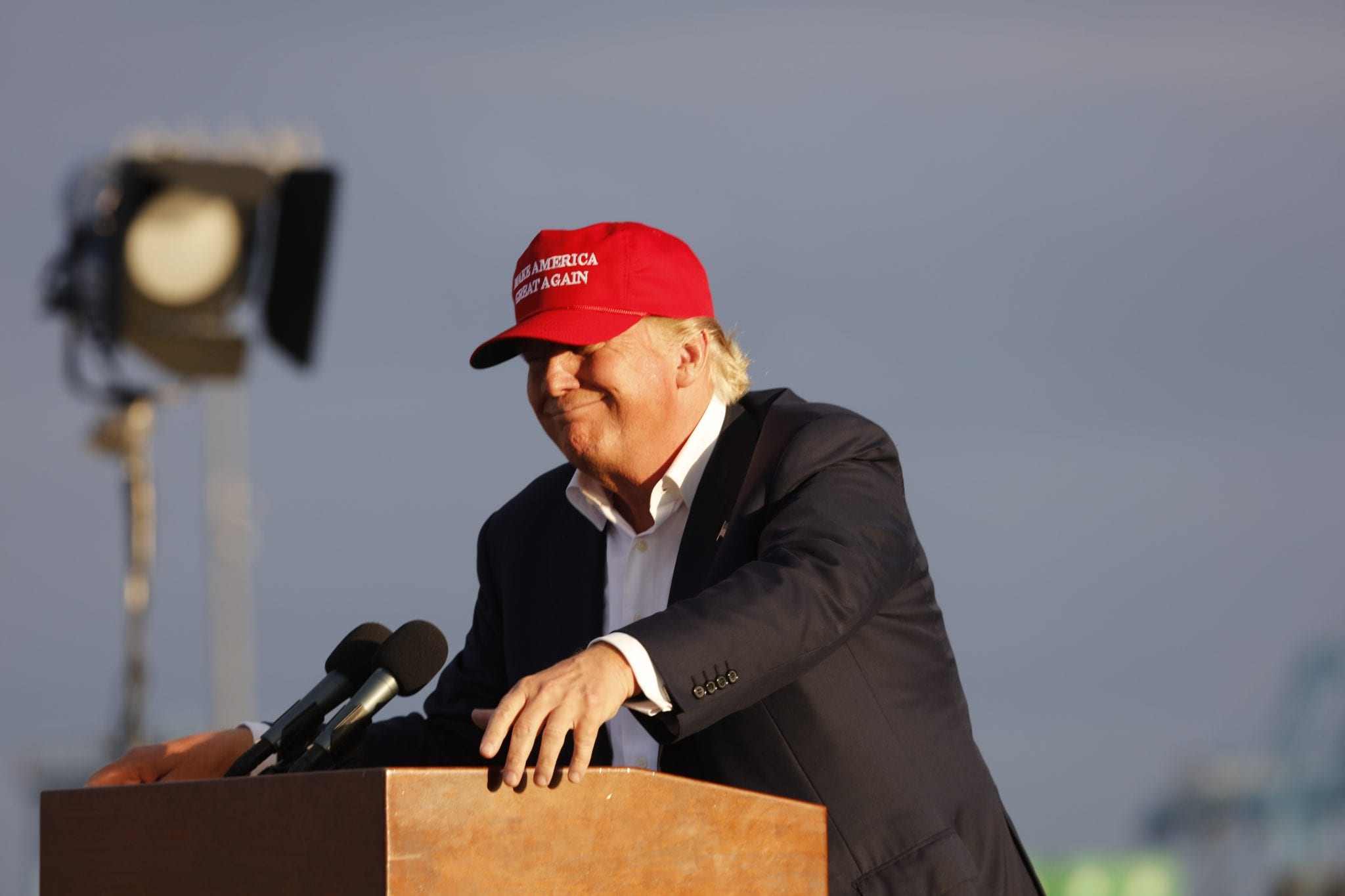 There was a time — and not so long ago — when America’s leaders would say that we were “addicted to oil,” and warn us that we could not “drill our way out of this.” This turned out to be a) simpleminded, b) patronizing, and c) wrong.

Pretty much par for the course, then.

So of course the solutions for meeting the crisis, as prescribed by our political class, were either ineffectual or just wrong as both science and economics. The politics, though, were another thing.

One proposed remedy that we were promised would help us avoid an energy crisis severe enough to crush the economy was… burn corn, not oil.

American farmers have no trouble growing things. Never have. They are famously hardworking, resourceful, and innovative. We don’t have food scarcity in America. We have surpluses. American agriculture inspired an industry of farm equipment and machinery that is supreme in the world. John Deere. New Holland. Massey Ferguson.

So it seemed simple enough to replace the oil we couldn’t extract from the ground with a bi-product of the things we could make grow out of it. That would be ethanol. And Americans surely did know how to make that. They had been doing it right from the nation’s beginning, turning American corn into American bourbon. Mostly legal. Sometimes not. In which case it was called moonshine, the scientific and boring name for which is “ethanol.”

It also works with the internal combustion engine. The car you drive burns the stuff. So do your lawnmower, chainsaw, and outboard. With less satisfactory results. Ethanol is not generally kind to two stroke engines. A small engine mechanic I know says the stuff doesn’t just keep him in business. It pays for his vacations.

Still, during the “peak oil” panic, the government began mandating (viz: forcing) refiners of petroleum to add a certain percentage of ethanol to the gasoline they produced. Gasoline cut with ethanol would go further and ease the inevitable transition to electric vehicles and the more immediate, and dire effects of the looming scarcity and the global warming crisis. Authorities like Al Gore promised that producing enough ethanol and blending it with gasoline in the right proportions might help us avoid prices of four dollars a gallon, and more, at the pump. If it caused problems with small engines… well, small price.

So refiners were now obligated, by law, to add ethanol to the gasoline they produced and that was generally available at the pump. American drivers had no choice but to buy it and burn it. American farmers predictably began planting corn, fencerow to fencerow, as far as the eye could see. After all, they had a market that was guaranteed by the government.

Meanwhile, the petroleum industry had decided it would not simply lie down and die and was saying, “Peak oil, my butt. You think we can’t drill our way out of this? Here, hold my beer and watch.”

America soon became the world’s largest producer of crude. Where we had once been obliged to bow down to “our good friends” the Saudis to be sure of those millions of barrels of imported crude, we were now exporting the stuff.

We are blessed with an abundance of both ethanol and crude oil.

A situation where markets could do their magic.

The thing is, those farmers who had gone all in on corn for ethanol — and the refiners who had built an industry to service them — were now a political dependency and they were not going down without a fight. Mandated ethanol was, to them, a matter of first, prosperity, and then, survival. Instead of doing away with the requirement, they wanted to strengthen it. Their instrument would be government, in the form of the Environmental Protection Agency, which is positioned to raise the allowable percentage of ethanol in gasoline. From ten to fifteen.

When he was campaigning in Iowa, President Trump promised his support for the rule change. It would, of course, be good for Iowa’s farmers and the refiners who bought their corn and turned it into ethanol. The refiners of petroleum, on the other hand, were opposed to paying for even more of something that wouldn’t really improve their product or lower their price. There are escape clauses in the ethanol regulations that allow the EPA to exempt some small oil refiners from the ethanol mandates and the Trump administration had been using them to grant more and more waivers. The ethanol industry, unsurprisingly, opposes this.

It is all classically and convolutedly fertile ground for the kind of big money lobbying and log rolling that has made Washington so admired in the eyes of the people over which it presumes to rule.

Those people find it difficult to understand the logic of Washington’s decisions and to follow the maneuvers of the lawyers and lobbyists and politicians who craft those decisions.

They don’t grow corn and they don’t pump oil.

But they know exactly how the two should be blended for the betterment of us all.

And mass production of ethanol, which even Al Gore now says was a mistake, will be with us forever.