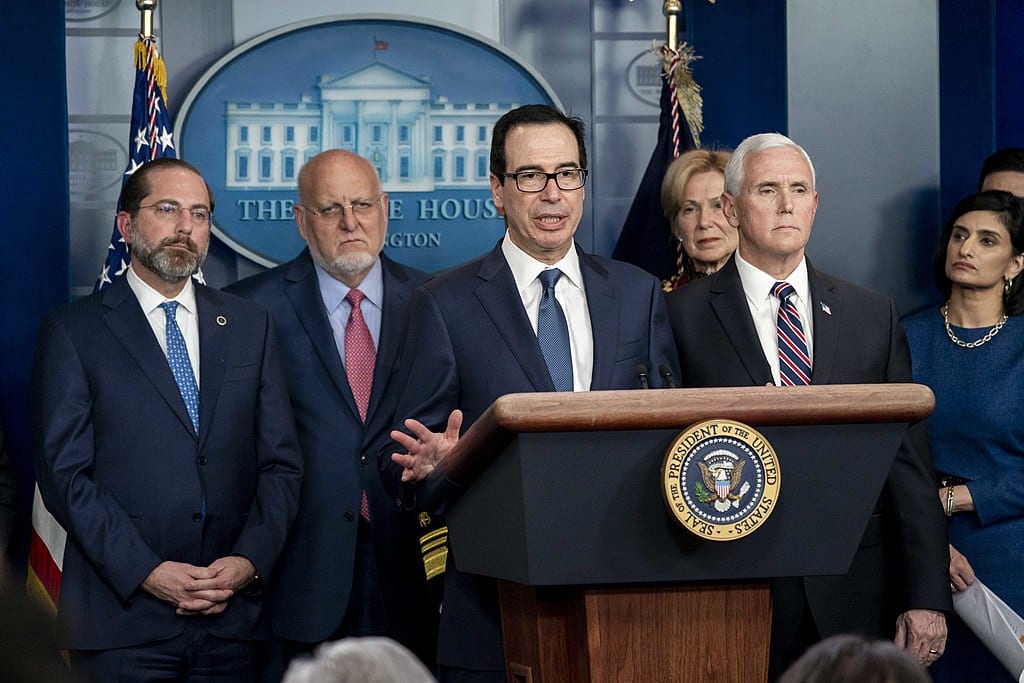 Yay! The heat wave is over!!! This is big news because the air conditioner in my office is broken. It’s a room air conditioner, and I have had the devil’s own time getting it fixed. The room has immense windows, but the breeze that comes in on a hot day is nowhere near as good as the A/C. Why can’t I find anyone to repair or replace it? I thought we were in a Depression with lots of skilled men and women suffering and looking for jobs. I guess they are not in my neighborhood.

I did have one man, a Russian, come over and give me a stupendous estimate. I need it, so I agreed. He never showed up or called back. Probably getting a big super-charged unemployment check, so why bother working? The whole idea that we pay men and women not to work without requiring even the slightest evidence that they need the money is such a bad idea it boggles my mind. Of course, if a family is in straits, they need help from the rest of us. But to be just shoving hundreds of billions out the door without regard to whether it’s needed … I guess I’m just stupid, but I don’t get it.

Meanwhile, just between us girls, I think the Trump administration is doing a great job warding off economic catastrophe (with some considerable waste, as noted). They are keeping the financial wheels turning, pumping money in where needed. They help with the banks, with the non-banks, with every nook and cranny that needs solvency. They have learned all of the lessons of the Great Depression and the Great Recession perfectly.

I once almost ran over Steve Mnuchin in front of the entrance to the Beverly Hills Hotel because he walked in front of my moving car without looking while he was intently talking on his cell phone. I am awfully glad I slammed on my brakes, because Secretary Mnuchin is as good a Treasury Secretary as we have had in my lifetime. Extremely intelligent, fantastically articulate, just great knowledge of how the economy works. A truly impressive man. We are damned lucky to have him.

Anyway, it is still lockdown season here in Beverly Hills, and I am sick of it. But my wife and I have a routine of spending a good part of the day watching Forensic Files. The best show on the air, even though they’re all many years old reruns. No nonsense about office romances at the police department. No more sulking men and women showing off how good-looking they are. No compulsory racial diversity, as there is in all contemporary fantasy crime shows, all CSIs and NCISs. The police and victims are real, and sometimes they’re fat and goofy-looking. But they are real and look like the America I see when I go outside of LA and New York and Malibu.

And the crimes are breathtakingly awful. It’s incredible that people can be as cruel as people in real life are. I have gotten to be good at figuring out right away who the killer is: usually a man with a wispy mustache, glazed, drugged-out eyes, and most of all, prior convictions for either rape or murder or both. Some say ethnicity is a clue, but that’s obviously racist nonsense.

Our justice system needs a lot of work.

I watch these shows with our nurses and lying in bed holding the hand of my beautiful wifey, who, like me, can watch them for hours on end. They are on Netflix, so there are no commercials. The icon for the series is right next to the icon for a documentary about my idol, Joan Didion. Joan and her husband, the genius novelist/essayist/screenwriter John Gregory Dunne, were unbelievably good to me when I first moved out here in 1976. We spent a lot of time together, and they were fabulous, super friends, helping me get started in Hollywood.

I loved them like mad. Sadly, they moved to New York, and I hardly ever saw or heard from them again. Then, John, a real gentleman and a star, died suddenly of a heart attack and their beautiful daughter, Quintana Roo Dunne, died shortly thereafter of a terrible virus. Joan wrote a play about it. She’s just a supernova of brilliance and courage.

The greatest honor of my whole life is making dinner for my wife, then getting to lie next to my wife, an authentic saint, whom I have loved since 1966. There is no one like her for kindness, patience, and loyalty on this planet. She just radiates kindness. Plus she’s beautiful.

We pray for a long time and then we sleep in beloved, glorious America.