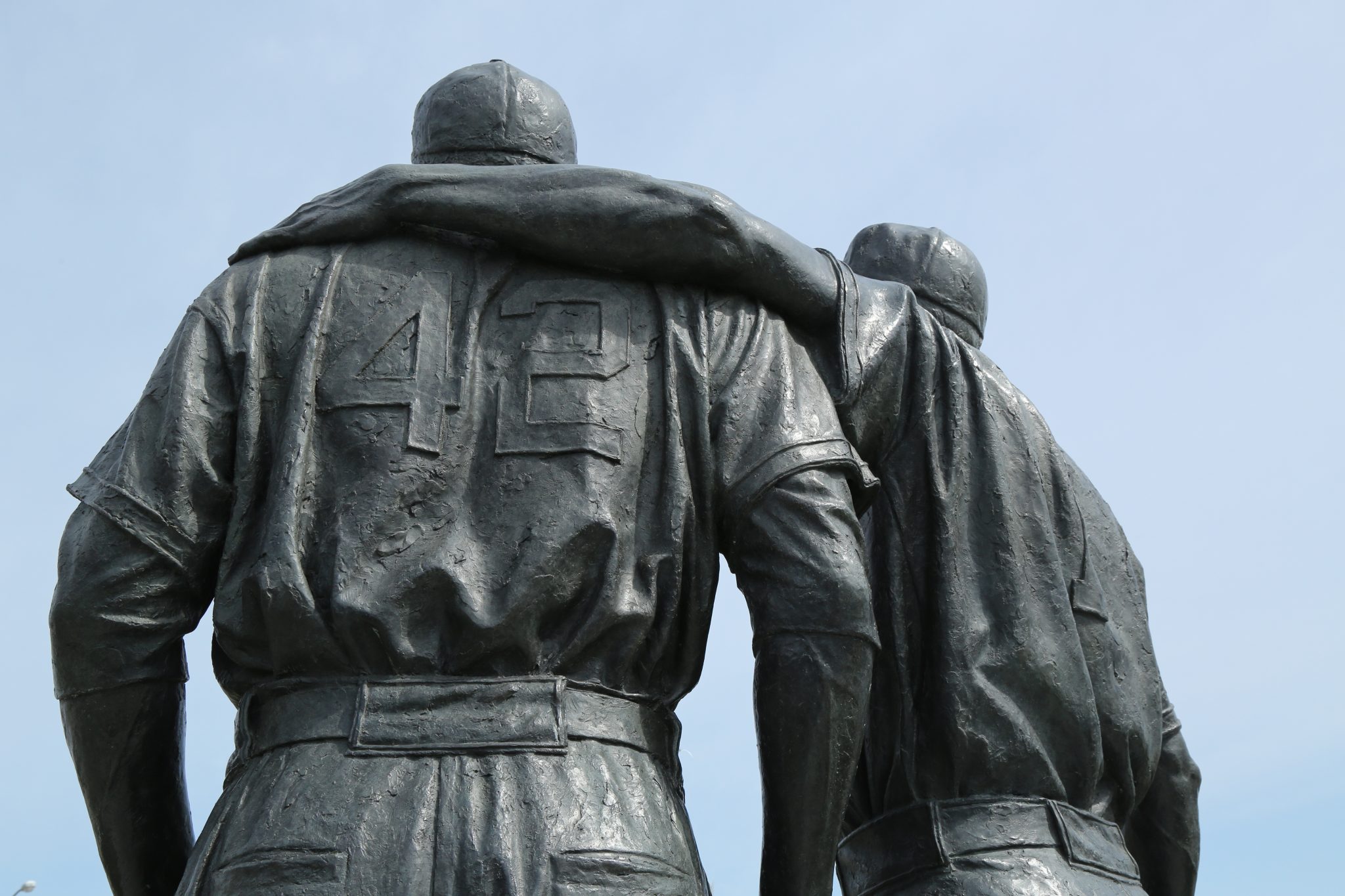 It’s that time again. Pitchers and catchers report to Major League training camps this week, with position players to follow a few days later. The pleasing sound of cowhide smacking against leather will soon be heard across the land again (at least, for this month and next, in Florida and Arizona).

As a lifelong fan of the Grand Old Game, this looked-for renewal is normally a high point in my year. But this spring, following the “asterisk year” that featured an empty-stadium, 60-game “regular” season marred by politics on the field of play, it’s ambiguous at best. We don’t know what form the former National Pastime will take this year and on what schedule. These issues, seen differently by Major League Baseball and the players’ union, have either not been settled or are subject to change as the battle of the bug continues.

Speaking of the bug, MLB clearly wants fans in the ball-yards this spring and summer, but they almost certainly won’t be able to accommodate full houses, in either spring or regular season games. None of the COVID protocols have been worked out, including whether or not college and minor league ball will be played this summer. They weren’t in 2020, making the baseball savvy among us wonder how long MLB puts an excellent product on the field with a closed talent pipeline.

But there will be baseball of some kind this summer, and there will be, as usual, an array of baseball books this spring. One I’ve just finished with pleasure and benefit is Lonnie Wheeler’s treatment of Cool Papa Bell and the Negro Leagues that existed before what was called “organized baseball” was integrated in 1947. Wheeler’s tour de horizon of a chapter in baseball’s history that is both sad and glorious gives us insight into the careers and conditions of players whose names have only recently become familiar to baseball fans of any complexion: Bell, Josh Gibson, Satchel Paige, Willie Wells, Bullet Joe Rogan, Oscar Charleston, Judy Johnson, and others.

There were many Negro leagues, not just one. They came and went over the decades, as did individual teams, because their financing was always precarious. Some owners were involved in various rackets. Pay for players was low and sometimes didn’t come at all. Playing conditions varied wildly, from Major League stadiums used by the black teams when Major League teams were on the road, to more ramshackled facilities with sub-par groundskeeping. Some of the infields on the fields these athletes were obliged to play on hadn’t seen a true hop in years.

While some teams and leagues were fairly stable, game schedules in others were approximations. Some teams went belly-up in mid-season. Some teams ducked out of a scheduled league game when the prospect of a more profitable exhibition game popped up. While players usually worked under yearly contracts, it was not unusual for a player to desert the team he signed with when another offered a better deal. Satchel Paige, a party of one throughout his long, successful career and a first ballot inductee into the Self-Promotion Hall of Fame, was reportedly not opposed to mid-season uniform changes. Travel, usually in second-hand buses or in overcrowded private cars, was arduous, and in the Jim Crow South sometimes dangerous. Sleeping and eating in the buses was not unheard of. Crowds at games varied from a handful of attendees to tens of thousands. By all reports, the proceedings were much enjoyed by those who turned out, even by those who weren’t betting on the outcome.

Talent levels among the teams varied wildly, but for all the disadvantages cataloged above there was clear hardball skill on offer as the black teams often beat ad hoc teams of white Major Leaguers who barnstormed in the off-season. After Major League baseball was opened to black players, the list of Negro League veterans who became stars in the bigs became truly impressive: Willie Mays, Henry Aaron, Ernie Banks, Larry Doby, Minnie Minoso, Monte Irvin, Luke Easter, Don Newcombe, Roy Campanella, Junior Gilliam, Elston Howard, Sam Jethroe, Sandy Amaros. (Apologies to any readers whose favorite I’ve overlooked.) When organized baseball eliminated what was quaintly referred to as the color line, it was great news for talented black players, but it soon signaled the end of the Negro Leagues when black baseball players began taking their places with white, Hispanic, and now Asian players in the minor and Major Leagues. The Negro Leagues were done by the early ’50s.

Bell, title character of the book but just one of the athletes in this history, was a fine baseball player and an admirable man into the bargain — trustworthy, generous, temperate. He resented the racism that kept him out of the Major Leagues and a more affluent and comfortable life that could have been his. But he was not made bitter by it. Not defeated by it. The son of a Mississippi sharecropper lived a peaceful retirement in his adopted St. Louis, finally receiving some of the honors that should have been his long before, including a call from Cooperstown. He died in St. Louis in 1991, just days before turning 88.

How fine a player Bell was, or how talented his teammates, we’ll never know for sure as there is almost no existing film of the games, and teams kept statistics, if at all, very casually. What any player did in any game, or what his final year’s statistics were, depended entirely on which newspaper one read. Teams were beyond easy-going in whom they assigned to keep stats. Sometimes they would keep none for several games, then try to reconstruct from memory — or from players’ reports, which were often as reliable as gas station sushi. Correspondents assigned to cover the games sometimes didn’t attend but asked players or owners after the game what took place. Stat books were often discarded after the season ended. Perhaps Bell did hit .325 for his career with the Pittsburgh Crawfords, the St. Louis Stars, the Compton Hills Cubs, and various winter teams in California, Mexico, and the Dominican Republic. This number was published on the MLB website. But perhaps the real number is .343, or 278, or .316. Who knows? Nobody, that’s who.

Sadly, author Lonnie Wheeler died of cardiac arrest at 68 before his fine and comprehensive history was published. His history of athletes forced to play under the strictures of real systemic racism, not the faux kind cynically ginned up now by Democrats to ensure black votes, is moving, instructive, and well worth the reading time, even for those who aren’t the Cat-5 baseball fan I’ve always been.