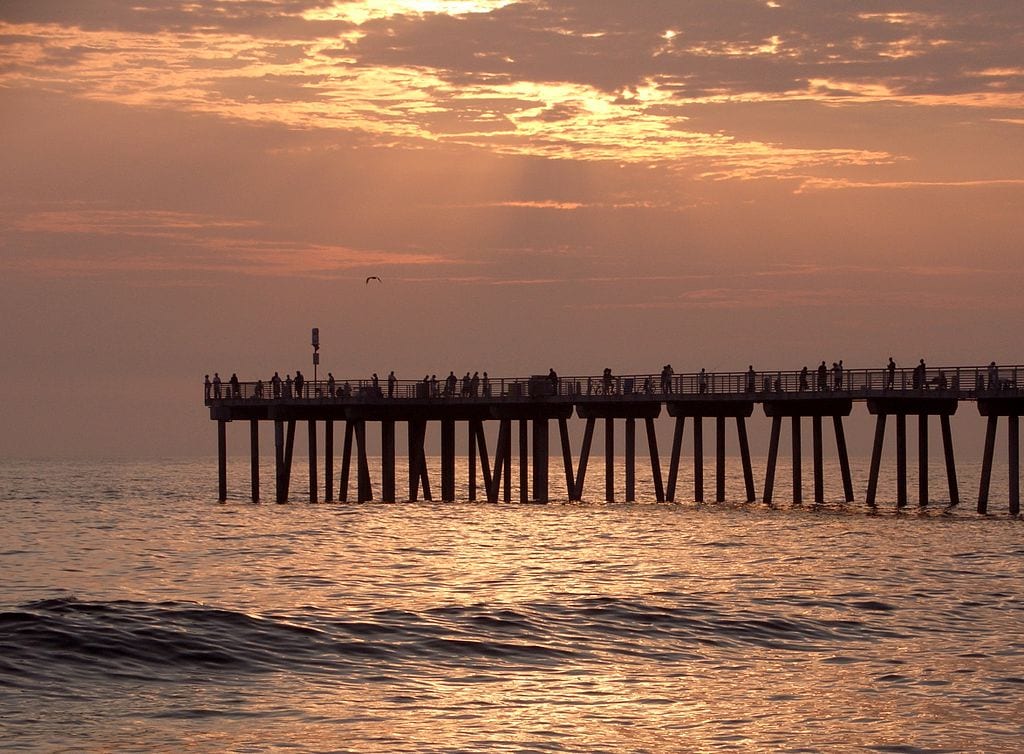 More Politics
Sign Up to receive Our Latest Updates!
Register
Hot Off
The Press
The Nation’s Pulse
Actions More Important Than Words
by Jackie Gingrich Cushman
Crime Time
Democrats Have No Excuse Not to Reform the Criminal Justice System
by Veronique de Rugy
California Watch
It’s All About (Political) ‘Science’
by Steven Greenhut
Constitutional Opinions
Could This Be the Supreme Court That Overturns Roe v. Wade?
by Ellie Gardey
Buy the Book
The Moral Case for Capitalism
by George Neumayr

For many obsessed with politics, the upcoming midterm elections are perceived as a fight between good and evil that will determine the fate of the nation. In the narrative framed by true believers and much media coverage, it’s a fight between those who are convinced that President Donald Trump can make America great and those who dream of a socialist future.

This 8-point advantage among committed voters is the reason that Democrats are expected to do well in the midterm elections this November. In the House of Representatives, likely outcomes range from Democrats falling just short of winning control to a big blue wave earning a significant majority.

The final outcome may be determined by a group of voters that neither political team can begin to comprehend. Rather than see the 2016 election as a watershed event that changed the direction of the country, 26 percent of registered voters don’t believe life in America would have been all that different if Clinton had won. With Election Day just a couple of months away, most of these voters aren’t committed to voting for either side.

Like most Americans, these voters overwhelmingly recognize that Steve Jobs and Bill Gates have had a bigger impact on the world than presidents of the United States. Perhaps their ambivalence about who is president simply reflects confidence in the belief that culture and technology lead while politicians lag behind.

Or perhaps it’s just a lack of faith in the political process. Only about 11 percent of them trust the federal government to do the right thing most of the time. Seventy-two percent believe that government agencies use their power to influence elections.

Another possibility stems from the fact that 61 percent of these voters are ideologically moderate. They may be turned off by the shrill tones of activists from both teams.

Their top concerns revolve around economic issues (32 percent), health care (22 percent), social issues (18 percent), and security issues (10 percent). Whatever their top concern is, however, 53 percent don’t have confidence in one major party or the other to address it. And they’re not connecting the concerns to the political process. Seventy-three percent talk about politics with family and friends less than once a week.

At ScottRasmussen.com, we believe this disconnect is a serious problem and are committed to enhancing the public dialogue through data-driven analysis. With our partners at HarrisX, we will provide ongoing research and analysis with a particular focus on those who hold more nuanced views of the 21st-century political environment. The results will often be baffling to those who live and breathe politics, but they will be invaluable for all who are sincerely interested in reconnecting our political world with the nation it is supposed to serve.

Note: Data in this column are from 15 separate surveys of 1,000 registered voters. Each was conducted between Aug. 6 and Aug. 24 by HarrisX, a research company that specializes in online surveys and looks at Americans’ opinions on technology, society, the economy and public policy.

Scott Rasmussen is the publisher of ScottRasmussen.com. He is the author of  The Sun Is Still Rising: Politics Has Failed but America Will Not.

Wednesday will mark the four-year anniversary of the violent Antifa...Read More