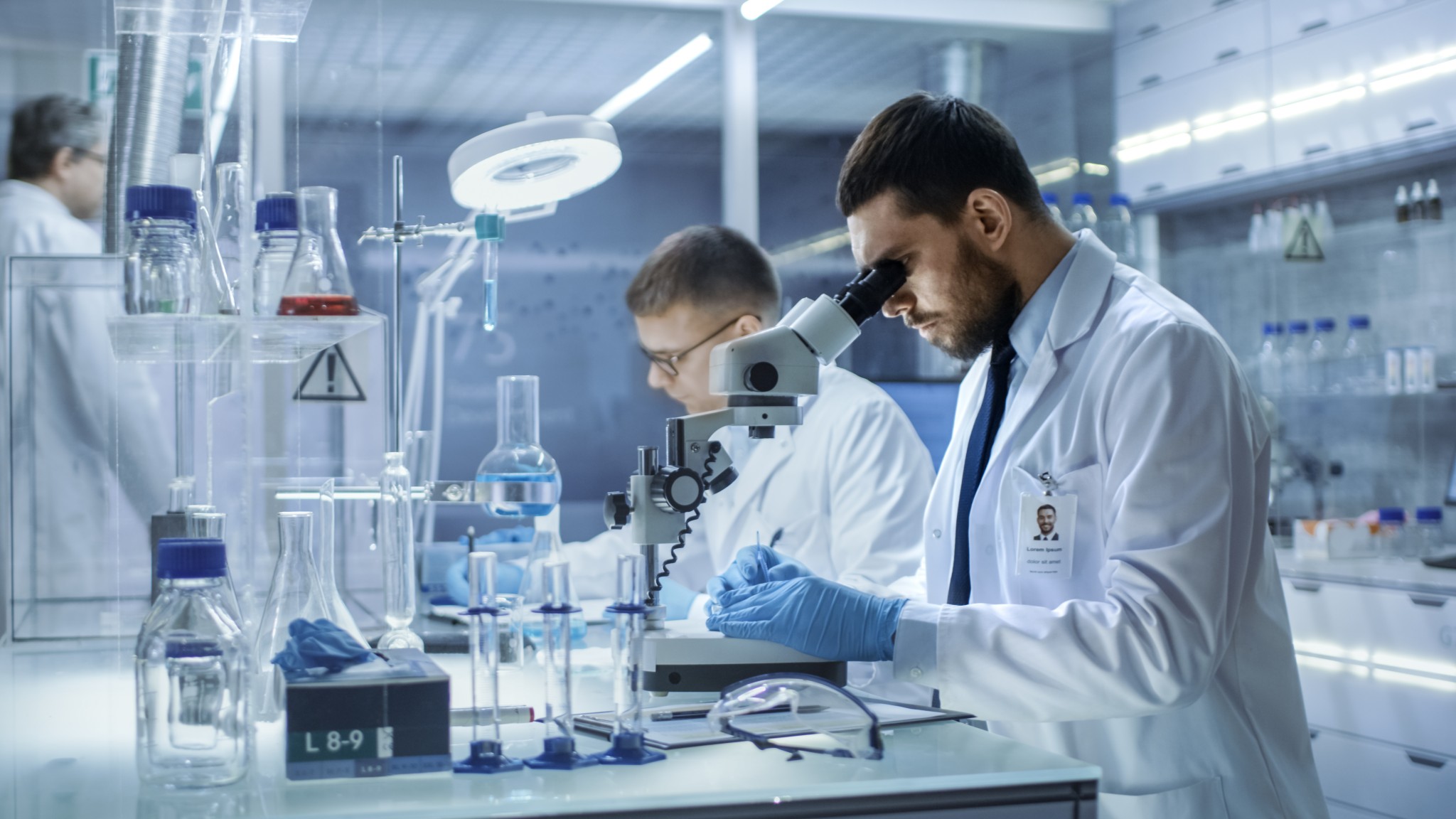 The scientific failures on COVID are well known. It took weeks before the disease was even acknowledged as a problem at all. Then we were told there was no reason to close borders. Then the CDC lied about using masks. And we’re still arguing about whether COVID is airborne.

Psychology, social psychology in particular, has become enveloped in a replication crisis, where some of its most fundamental results have come into question. These results failed to pass science’s most basic test: “replicating” upon further experimentation.

Take priming, the widely cited phenomenon that one stimulus influences a subsequent response to a related stimulus. For example, one study found that after hearing a story about immoral behavior, subjects were more likely to pick up a hand sanitizing wipe while leaving the experiment. After years of priming being one of the hottest ideas in the field, a series of new experiments retesting the phenomenon almost completely debunked it. When psychologists began working together to test other important, widely cited studies across psychology, they found only 39 percent of them replicated.

It’s not just recent work either; it includes the studies you might remember learning about in school — The Stanford Prison Experiment, the Robbers Cave Experiment, the Milgram Obedience Experiments — all of which have been cast into various levels of doubt. The famous implicit association test, first touted as a measurement of internal racial animosity, turned out to be almost completely meaningless. Best-selling nonfiction books by Nobel prize-winning authors like Thinking Fast and Slow and Nudge have had central claims largely debunked. As psychologist Stuart Ritchie writes in his book Science Fictions: How Fraud, Bias, Negligence, and Hype Undermine the Search for Truth, “Overall, the replication crisis seems, with a snap of its fingers, to have wiped about half of all psychology research off the map.” It’s not just psychology either; other fields including experimental microeconomics, neuroscience, and evolutionary biology have begun to see their own replication crises.

But we need science to work well: scientific advancements drive growth and raise living standards. It’s a matter of national security, too. A strong scientific output is needed to maintain the United States’ position on the world stage.

And yet, not only has scientific work become riddled with unreplicable results, false positives, and outright fraud, but it seems not to be making the progress it once did either. Economists Tyler Cowen and Ben Southwood, in a paper on the subject, conclude that multiple metrics from patent measures to crop yields suggest that the rate of scientific progress is slowing down. And this scientific slowdown has been accompanied by stagnating growth across the developed world.

There is an understandable response from many conservatives to look at the state of science and want to reject the enterprise altogether. Recent polling from Gallup shows that trust in science has diverged between Democrats and Republicans. Only 45 percent of Republicans now trust science, compared to 79 percent of Democrats. And the Orwellian “Trust Science” framing only inflames this distrust and evidences a basic misunderstanding of the scientific method.

Rather than lose faith in science due to its failings, conservatives should see those failings as opportunities to reform science, to restore its ability to uncover important facts about the world and drive economic progress. Advocates of open science and scientific reform have argued for a number of improvements in how science is funded and structured that would do just that. The United States Innovation and Competition Act (USICA), previously known as the Endless Frontiers Act, provides the biggest boost to scientific funding that we’ve seen in decades. As the bill is making its way through the conference process, we should start by insisting on reforms to the structure and incentives of National Science Foundation (NSF) funding. In doing so, we could not only strengthen our basic research program but science as a whole.

We can think of there being two basic problems that NSF funding reforms could solve: what studies get funded and who gets funded to do them. Let’s take a closer look at solutions for both.

In the current status quo, there are bad incentives for what studies get funded and published. Scientific progress depends on falsifying incorrect hypotheses, but null results, results which don’t find evidence of a phenomenon occurring, are often perceived as less interesting than positive ones, so there’s a bias against them. It’s much more interesting to read about a new phenomenon that might be real than one that isn’t, and journals tend to publish accordingly. There’s also less interest from grantors in debunking than breaking new ground.

In the military and intelligence community, independent groups called red teams are used to evaluate an organization’s decision-making to debunk consensus beliefs and introduce more rigorous thinking. Thus the idea of red teams for science — groups of scientists tasked with falsifying results and studies. Red teams wouldn’t have to worry about these biases as their work would be solely tasked with debunking current scientific dogma. Private companies are already doing this work, but we need to get the funding of the NSF behind the project. At the very least, any study being used to inform critical issues in public policy should have scientific red teams conducting follow-up studies and analysis to ensure their accuracy.

We also need to make sure heterodox scientists are being funded. As we’ve seen during COVID, the scientific establishment can act as a monolith. Already we have seen scientists with unpopular political views suppressed, but even more worrying is the possibility that would-be revolutionary scientists aren’t being listened to. This is particularly dangerous when established beacons of the field are the ones awarding grants. We need to mix up the process with a lottery system, mandating that some percentage of NSF funds be awarded to qualifying scientists at random. This could give a chance to outsider scientists to do revolutionary work that might normally scare off grantors. New Zealand has already begun using grant lotteries with just 2 percent of their grants and so far it seems to be successful.

Conservatives should not only embrace these reforms to fix their proximate concerns about sloppy science reigning over politics and public life, but also to become the more scientifically informed party. We can make a conservative effort to apply the scientific method itself, not to simply Believe Science™.