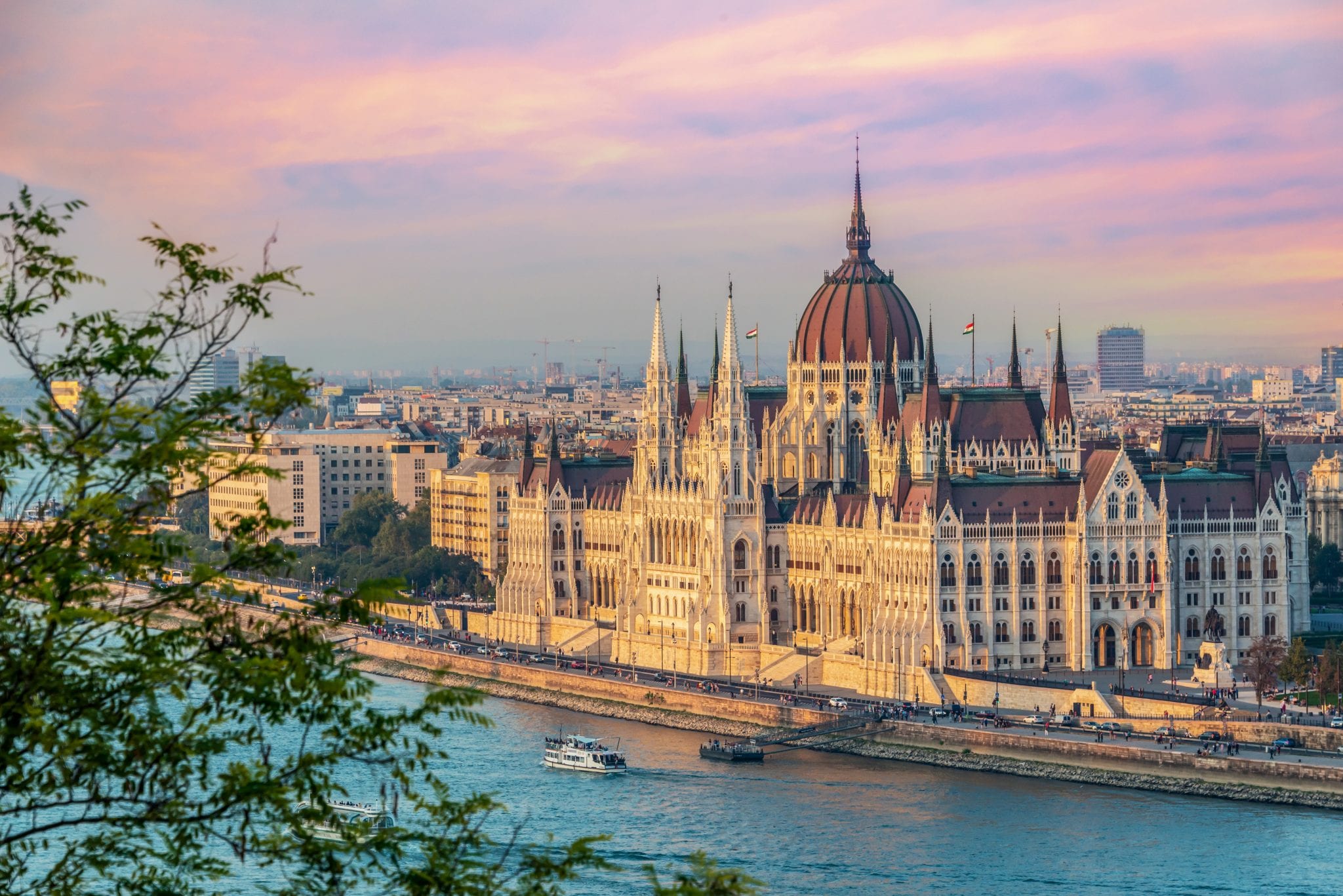 Just recently, Facebook banned all advertising accounts of Mediaworks, a large media publisher in Hungary with many non-political outlets in its portfolio. Lovers of sports, gastronomy, and lifestyle will see less of what they like in their feed — likely until the end of the campaign for the ongoing European Parliamentary elections. Mediaworks publishes the most significant right-wing, pro-government mainstream political outlets in Hungary. In the USA that would be equivalent to shutting down Fox Network entirely, only to mute Fox News.

Almost concurrently, Mark Zuckerberg met French President Emmanuel Macron to discuss wiping out “extremist” content from social media, as people of the European Union are about to elect their new European Parliament.

In the meantime, the most influential conservative voices are systematically banned from Facebook and other social networks as we speak to purge social media for the 2020 elections. As opposed to the Russia hoax, this is truly election meddling. And if your President raises his voice about it, he is quickly accused of “attacking” social media.

What if this creeping censorship will not stop at Alex Jones, but will eventually reach Fox News? What if this is an all-out war?

Facebook & Co. claim that Paul Joseph Watson, Laura Loomer, Milo Yiannopoulos, David Horowitz, and many others are dangerous, violent “extremists.” At the same time radical Islamists like the Muslim Brotherhood or Hamas are entitled to their safe spaces in the Zuckerberg Galaxy, and Grand Wizard David Duke can flood his Twitter-feed about the worldwide Jewish conspiracy. It’s ludicrous.

The only reason conservative voices had to leave major social media platforms is that they are indeed dangerous — to the newest leftist totalitarianism. They were effective in getting Trump elected and perhaps they will be effective once again in 2020. They were arguably the most effective voices of the right and mainstream conservatives should take a stand for them.

If the political right lets them and the next ones get silenced, the mistake would be equivalent to allowing the political left to take over the universities in the sixties. As a result, totalitarian hellholes were created where they scrutinize those who dare to question the Holy Truths of the progressive political orthodoxy.

Social media is a modern version of the Agora. Thus, it is important whether this digitalized public square is accessible to all or controlled by left-wing tyrannical nannies. Banning conservatives from social media and crowdfunding sites is the modern version of ostracism, but since this public space was privatized, leftists may easily fool conservatives with free-market arguments.

It is absurd and hypocritical.

Our totalitarians now want credit card companies “to deny service to “extremists.” While everyone to the political right of Chairman Mao could be targeted under this initiative, the EU hands out anonymous debit cards to illegal migrants. This is how much the left totalitarians truly respect the free market.

It is an outdated, 20th-century idea to believe that only the State can threaten our freedoms. The 21st-century threats come from larger-than-life private, big tech companies, which claim their media are neutral platforms. They are neutral in the same way as the constitution of the Soviet Union was the “most democratic” on Earth.

If conservatives wish to fight Silicon Valley’s digital Soviet Union, they must not fall for the free-market textbook arguments.

Facebook and other tech giants are not saints. They made their fortune selling personal data to third parties. This alone should have been reason enough to scrutinize, monitor, and regulate them.

Today, nation-states should take a stand against censorship and defend their sovereignty against the Big Tech totalitarian takeover. Antitrust measures should be instituted, Facebook must be split up and made to comply with the constitutional rights of citizens — or should be regarded as a publisher, with legal and ethical guidelines accordingly. National laws should regulate social media and the constitutional right to the freedom of speech should be protected.

It’s promising that President Trump keeps an eye on the issue. He should be supported.

We Hungarians have vivid memories of leftist totalitarians at work. Their tools and tactics change, but their nature hardly. In the past, they have won debates with Soviet arms. Now their methods are much more sophisticated, but even today they’ll need suppression of freedom to win the culture war. This time it is the freedom of speech they’re after and the trick is to use American conservatism against conservatives — the free market argument. Don’t fall for that. It won’t be the first time Americans stand up against monopolies to protect their freedoms. You should be bold enough to do that again.

Gábor Megadja is a senior research fellow at Századvég Foundation, blogger, commentator, and a columnist at 888.hu. He served as an advisor to the Deputy Prime Minister and was co-founder of one of the first underground conservative blogs in Hungary.