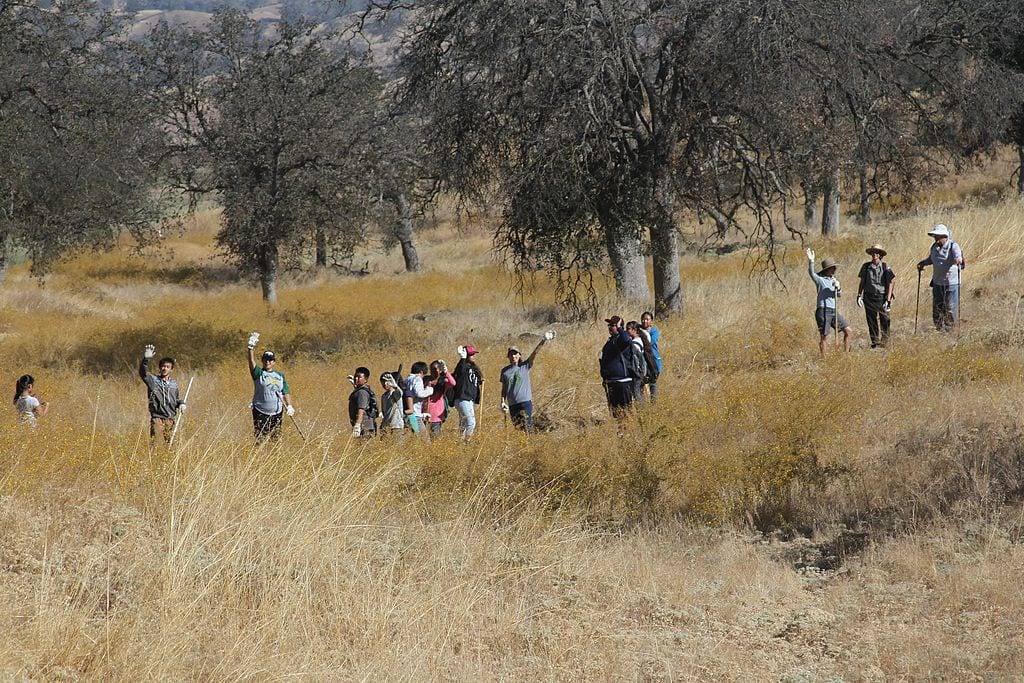 Asking the boss for a decision can sometimes be frustrating, especially if the answer is “Let me think about it.” OK, you can come back tomorrow, but if you get the same answer day after day, month after month, year after year, you might eventually conclude that he doesn’t want to make a decision.

That is also the reality when Congress refuses to act, and it frustrates enormous regions of the country when this indecision involves public land management. Consider the process for declaring Wilderness Areas, our country’s ultimate preservation tool. Ever since Congress passed the Wilderness Act of 1964, there has been controversy about which public lands should be wilderness. Wilderness areas are not available for leasing for any purpose (grazing, logging, mining, oil and gas), nor for off-road recreation, nor any public access except by hiking and horseback. All motorized or mechanical access, including bicycles, is prohibited. These unique and special places are to be kept forever in an original pristine condition, defined almost poetically in the law as “……an area where the earth and its community of life are untrammeled by man, where man himself is a visitor who does not remain.”

Because access is so severely restricted, Wilderness can only be designated by Congress, the same as national parks. The law is crystal clear about that. But Congress planned to rely heavily on two factors in determining what should be designated wilderness: support of the state and local communities involved, and a recommendation by the Forest Service (and later BLM), after finding that the area was in fact roadless (untrammeled) and contained no previous development. We have learned over the years, of course, that “previous development,” “roadless,” and “local support,” are in the mind of the beholder.

Because people often had trouble agreeing on what areas met the criteria, Congress set up a process for studying all the public lands to determine what should be designated wilderness. A Roadless Area Review and Evaluation (RARE) was ordered, completed, debated, and re-ordered over a period of years, a new version (RARE II) being completed in the early 1980s. As a result of those studies, Congress designated numerous new wilderness areas, including about 35 in my home State of Colorado, and several hundred throughout the West.

Where there was genuine concern about protecting wilderness areas for the future, it was never really all that difficult to get agreements through Congress. As a matter of fact, most western Senators of the past 40 years (in both parties) have supported various wilderness efforts in their own states, including conservatives like Bill Armstrong, Hank Brown, Wayne Allard, Orrin Hatch, Jake Garn, Bob Bennett, Jim McClure, Steve Symms, Dirk Kempthorne, Alan Simpson, Malcolm Wallop, Mike Enzi, Paul Laxalt, John Ensign, Pete Domenici, John McCain, Jon Kyl, and even Barry Goldwater. In every case, these western states and their delegations in Congress have worked on wilderness designations, wildlife refuges, national parks and monuments, wild and scenic rivers and other forms of protection for the nation’s public lands.

Their agenda was genuine because they cared about conservation. But they also sought solutions for lands that did not meet the wilderness criteria, because so many western communities depend on multiple uses of those lands for their economic survival. So several of those wilderness bills also included “release language,” releasing back to multiple use the previously studied lands that had not met the wilderness criteria. But the environmental lobby, and their friends in Congress, never wanted to agree to release language, because they had found a way to create de-facto wilderness without an Act of Congress. Thus, such lands where no agreement could be reached were put into a “wilderness study” status, and the agencies again instructed to study these lands and make “final” recommendations to Congress.

So, in an official policy way, Congress is “thinking about it.” Still insisting that only Congress has the power to declare wilderness, it nevertheless dictated that “wilderness study areas” (WSAs) should be managed as wilderness until Congress gets around to deciding. What nobody expected was that those decisions might literally never be made — making WSAs almost as permanent as actual wilderness areas.

Montana Congressman Greg Gianforte and Senator Steve Daines have now introduced bills to release wilderness study areas across Montana. Their bills cover 29 different WSAs, because as Gianforte said, “Nearly 700,000 acres of Montana’s public lands have been in limbo for as long as 40 years, stuck in a perpetual study that was actually completed years ago.”

Colorado has 50 WSAs, Utah 86, and Wyoming 42 — there are well over 500 WSAs nationwide, on Forest Service and BLM lands. Nearly all of them were created at least 25 years ago; Montana’s were created “temporarily” in 1977. If you are wondering exactly how long they must study something before making a decision, or how long these lands will remain in limbo, remember the old adage, “not to decide is to decide.”

Greg Walcher is president of the Natural Resources Group and author of Smoking Them Out: The Theft of the Environment and How to Take it Back, now in its second printing.  He is a former head of the Colorado Department of Natural Resources.