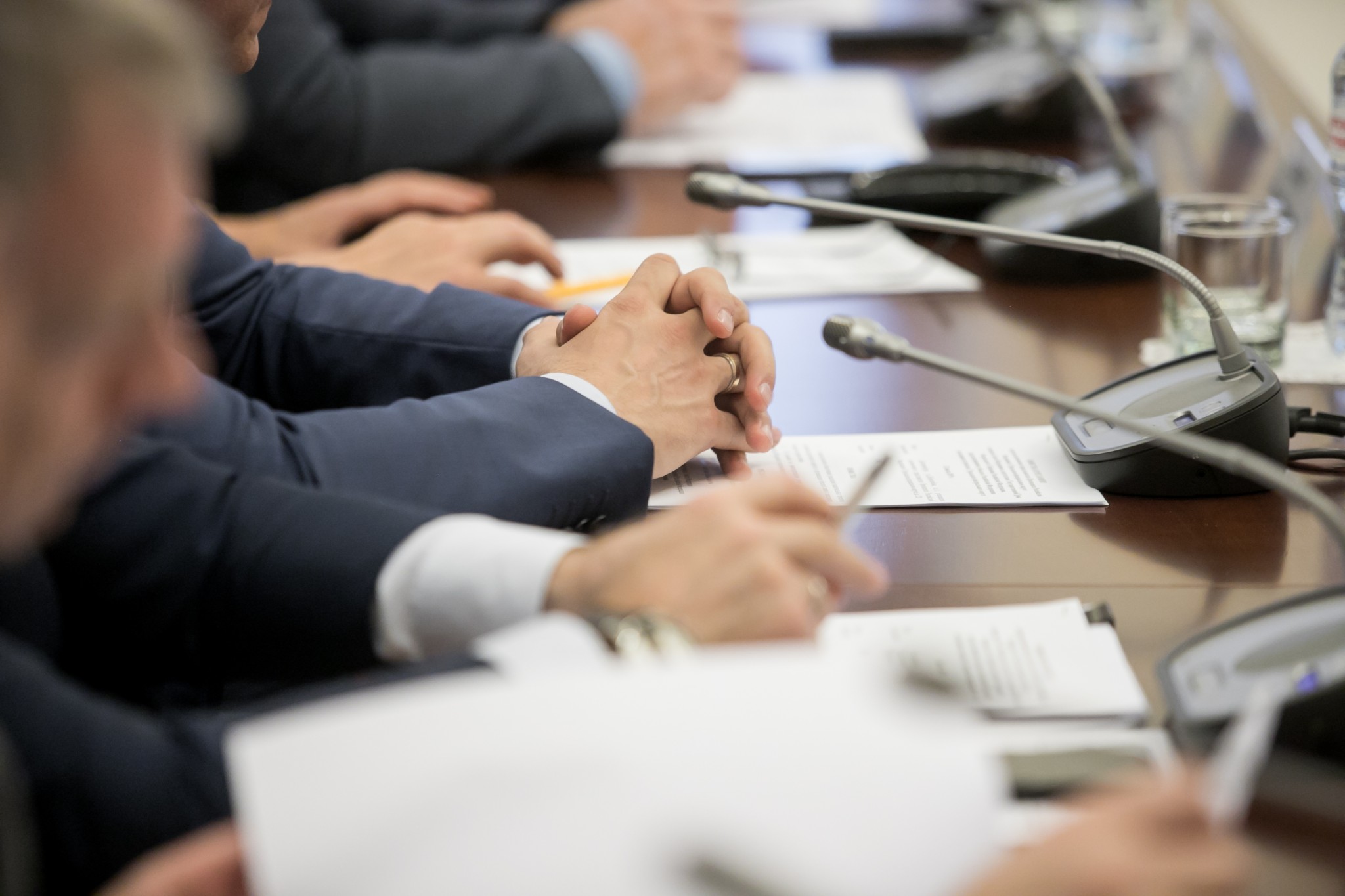 Dealing with high inflation and an increasingly shaky economy, Americans are forced to make tougher spending choices. With public debt at an all-time high, government should do the same. This feat isn’t that hard now that the Congressional Budget Office (CBO) has released a series of budget options showing Congress how to do it.

It’s worth repeating that maintaining spending at the current level is not a viable option. Given the dramatic increase in annual federal government spending over the next 30 years — from 22.3 percent of GDP to 30.2 percent — combined with federal tax revenues that have remained fairly constant at around 19 percent, CBO projects that future deficits will explode. It’s forecasted to triple from 3.7 percent of GDP today to 11.1 percent in 2052. Over the next 10 years, primary deficits (deficits excluding interest payment on the debt) amount to $7.7 trillion. Meanwhile, deficits with interest payments total $15.8 trillion — roughly $1.6 trillion a year.

Note, by the way, that half of our future total deficits will be driven by interest payments on the debt. This fact isn’t surprising considering the size of our deficits and the rise in interest rates.

Given these realities, no one will be surprised that the ratio of debt to GDP, now roughly 100 percent, will, under the most conservative estimations, jump to 110 percent in 10 years. In the next 30 years, it will likely double. More realistically, in 2052 debt as a share of GDP will be 260 percent. And that’s assuming no major recessions or emergencies.

Despite these awful numbers, legislators in both parties are currently debating how best to add trillions more to the country’s credit card balance. Many, for instance, want to add a new entitlement program in the form of the extended child tax credit.

It is in this setting that the CBO published its report on budget options. The two-volume document highlights options for deficit reduction. One volume details large possible spending reductions while the other lays out small ones — so the options are plenty. They include important reforms of some of the major drivers of future debt: Medicare, Medicaid, and Social Security.

All told, it’s possible to achieve deficit reduction of $7.7 trillion over 10 years. That’s enough to accomplish what some people mistakenly believe to be out of reach: balancing the budget without raising taxes. There are also a few options to simplify the tax code by removing or reducing unfair individual tax deductions and by cutting corporate welfare.

For instance, it’s high time for Congress to end tax deductions for employer-paid health insurance. This tax deduction is one of the biggest of what we wrongly call “tax expenditures.” It’s responsible for many of the gargantuan distortions in the health care market and the resulting enormous rise in health care costs. The CBO report doesn’t eliminate this deduction; instead, it limits the income and payroll tax exclusion to the 50th percentile of premiums (i.e. annual contributions exceeding $8,900 for individual coverage and $21,600 a year for family coverage). The savings from this reform alone would reduce the deficit by roughly $900 billion.

A second good option is to cap the federal contribution to state-administered Medicaid programs. That federal block grant encourages states to expand the program’s benefits and eligibility standards — unreasonably in some cases — since they don’t have to shoulder the full bill. CBO estimates that this reform would save $871 billion.

CBO also projects that Uncle Sam could reduce the budget deficit by $121 billion by raising the federal retirement age. CBO’s option would up this age “from 67 by two months per birth year for workers born between 1962 and 1978. As a result, for all workers born in 1978 or later, the FRA would be 70.” Considering that seniors today live much longer than in the past and can work for many more years, this reform is a low-hanging fruit.

Congress could save another $184 billion by reducing Social Security benefits for high-income earners. I support a move away from an age-based program altogether since seniors are overrepresented in the top income quintile. Social Security should be transformed into a need-based program (akin to welfare). Nevertheless, the CBO’s option would be a step in the right direction.

There are so many more options for long-term deficit reduction. All Congress needs is a backbone. Considering the end-of-year spending bill going through Congress right now, I am not holding my breath.