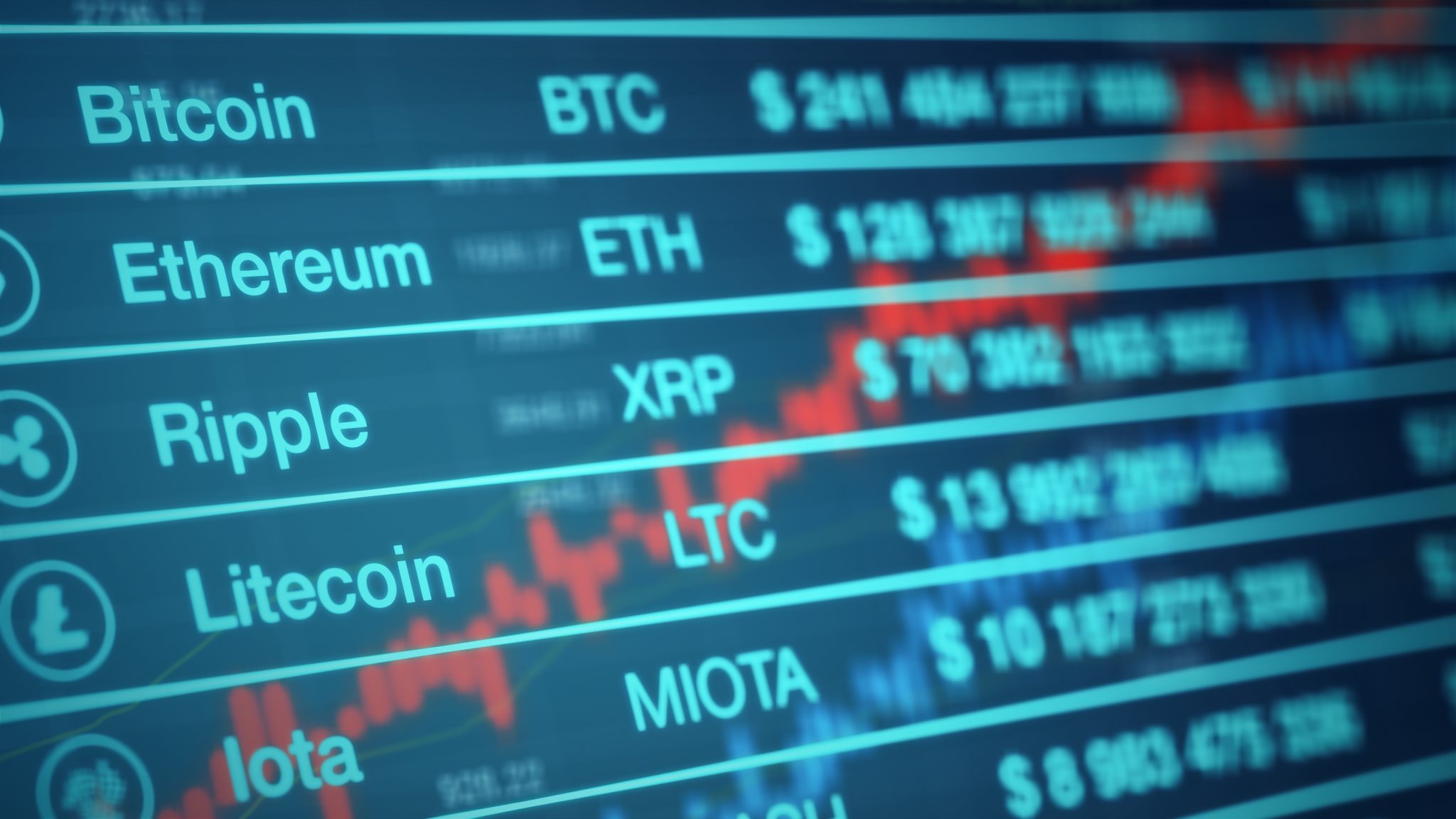 The U.S. House Committee on Financial Services held a hearing on June 15 under the leadership of Chairwoman Maxine Waters (D-Calif.) to discuss the prospect of regulations on cryptocurrencies and the digitization of the U.S. dollar.

During the hearing, Waters said she is organizing with other congressional Democrats to “engage with regulators and experts to do a deep dive on this poorly understood and minimally regulated industry.”

Congressional Democrats have been increasingly wary of cryptocurrency after the Colonial Pipeline ransomware attack in May, during which the perpetrators demanded and received payment via Bitcoin. The payment was later recovered by the FBI.

The committee hearing featured e-commerce experts and highlighted the joint venture between Massachusetts Institute of Technology and the federal reserve referred to as Project Hamilton.

Project Hamilton aims to assist the Federal Reserve in creating a Central Bank Digital Currency (CBDC), which would be a digitized form of the United States dollar. Advocates emphasize that a digitized currency would enable broader participation in the economy by ensuring that every person has access to a digital wallet and reducing the time it takes to make digital transactions. But they also stress that privacy must be at the forefront of its development if it is to have public support.

The program’s director, Dr. Neha Narula, has said, “Central bank digital currency might have the potential to increase financial inclusion, reduce transaction costs, and become a platform for innovation in payments if designed and implemented in the right way. In order to determine and realize these benefits, we must first invest deeply in multidisciplinary research and development.”

At a June 9 Senate subcommittee hearing on banking and digital currency, the Honorable J. Christopher Giancarlo, senior counsel at Willkie Farr & Gallagher, representing the Digital Dollar Project, said, “The Digital Dollar Project believes that well-architected, durable and universal US CBDC, with trusted privacy protections, may well be in the national interest of the United States.”

Discussions on moving towards a digital currency and instituting regulations on cryptocurrencies come amid prolonged economic uncertainty, as evidenced by the past months’ pitiful jobs reports. The United States would not be the first country to implement a digital currency or even a digital asset for centralizing its economy.

In May, China launched a digital yuan, and earlier this month El Salvador adopted Bitcoin as a form of legal currency. The Bahamas was the first nation to implement a digital currency with the launch of the Sand Dollar in October. To preserve the integrity of the digital yuan, the Chinese Communist Party has implemented far-reaching bans on Bitcoin mining, subsequently hurting the prospects of short-term investors in Bitcoin.

Israel has already begun testing a digital version of its shekel. Bank of Israel Deputy Governor Andrew Abir said the future of centralized digital currency remains tethered to the banks. “It’s not going to eliminate the banks,” he said. “No central bank will introduce a digital currency for this purpose. The banks will still have an important part in the entire payment system.”

The Winklevoss twins, founders of the cryptocurrency exchange Gemini, are fond of saying that Bitcoin is “Gold 2.0.” Whether or not Bitcoin will revolutionize the global economy the way gold did is still up for debate. But it is undeniable that cryptocurrencies have captured popular interest, and whether or not they become regulated, they seem to be here to stay.

The nature of the digital currency under development by Project Hamilton would change fundamentally how financial institutions and the public interact with each other. Commerce would be done through digital transactions and feature auto-enrollment in a virtual wallet program emphasizing cross-compatibility with banks, payment processors, and other virtual wallets. Some economists believe that a digital dollar could be disruptive, however, as it may strain consumer credit, increase interest rates, and pose threats to the data of private citizens.

Many different factors need to be accounted for when implementing a digital currency, and myriad issues may arise.

For example, how would the federal reserve transition the fiat currency of the world’s largest economy to an overwhelmingly digital platform when over one-third of the people who would ostensibly be using it either don’t trust it or simply prefer physical currency? What about rural Americans with inconsistent access to high-speed internet — will they be burdened with late fees due to inconsistent wiring speeds?

There aren’t many reliable parallels American economists can use as case studies to determine whether or not digitizing the dollar is the best way forward. The Bahamas are too small, and China’s economic data is not reliable. But the fact remains that the support for centralized digital currencies is growing.