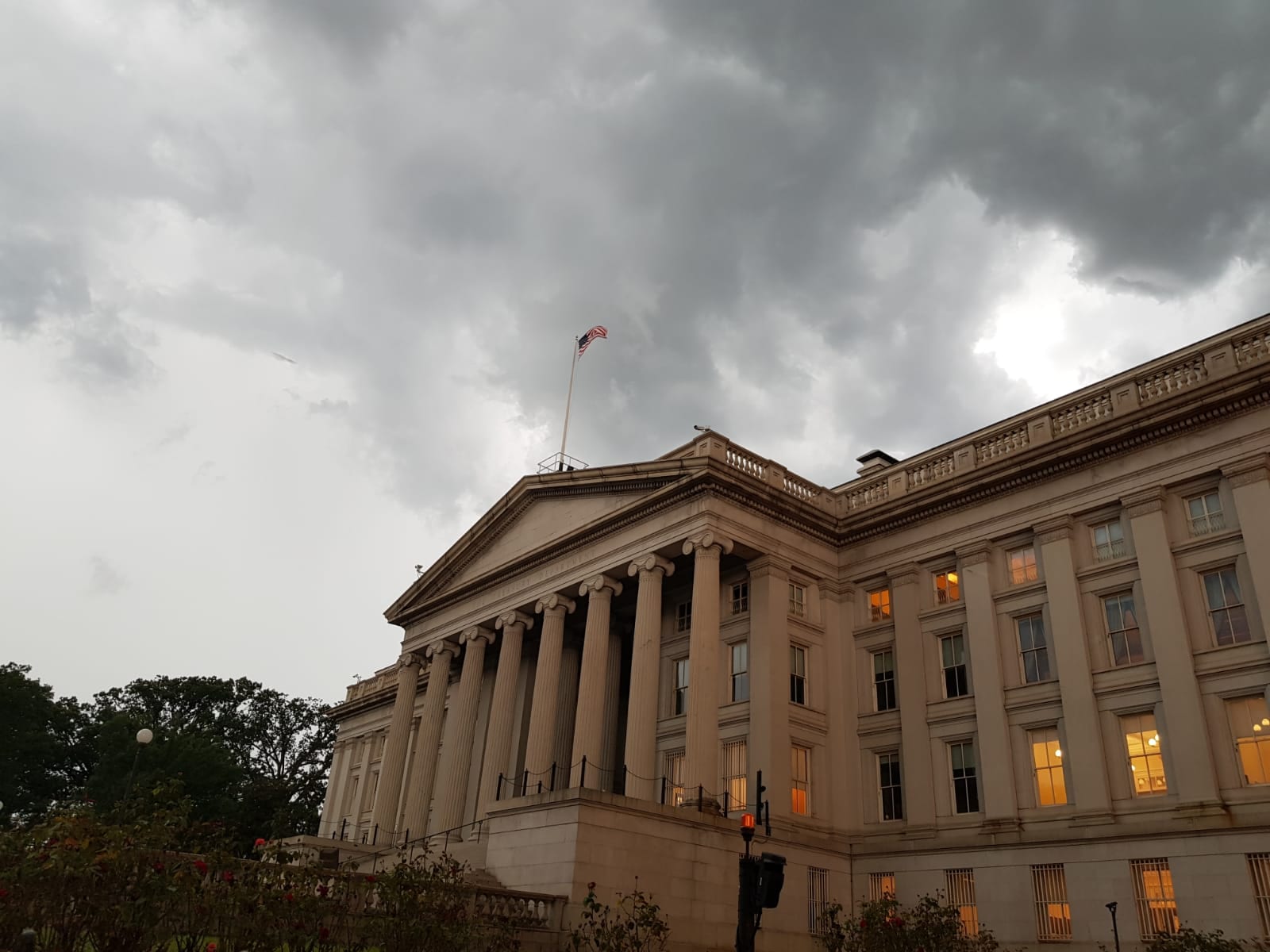 House Speaker Nancy Pelosi (D-Calif.) and the Trump administration on Tuesday arrived at a budget and debt agreement for the next two years. The deal will reportedly increase spending in both defense and non-defense areas and suspend the debt ceiling until July 2021. The deal will bring an end to several weeks of conflict and fears over upcoming fiscal deadlines (potentially as early as September) and a possible government shutdown.

The White House seemed to have backed down from its previous demands of budget cuts of $150 billion, a plan that House Democrats rejected late last week. The current agreement only contains cuts of around $77 billion, the details of which are not yet known.

In total, the deal raises spending limits by $320 billion through September 2021. Pelosi made assurances to the White House that she would not attempt to use follow-up spending bills to push liberal policies. The deal has been described as “a true compromise,” with bipartisan consensus but dissatisfaction about certain aspects on both sides.

More liberal Democrats are likely to lament Pelosi’s concessions made to the White House. Meanwhile, fiscal conservatives remain fearful of the deficit. Marc Goldwein, the Senior Policy Director at the Committee for a Responsible Federal Budget, a bipartisan think tank, described the deal as “hugely irresponsible.” Speaking with The American Spectator, he noted that the increase in spending caps with lower budget offsets could grow the federal deficit by $2 trillion over the next decade.

A more responsible alternative, Goldwein argued, would freeze spending for the next several years and extend any caps beyond 2021 in order to avoid a “fiscal free-for-all.” Further, he emphasized the importance of paying for any spending increases to avoid ballooning the deficit. But he added that it would be “hard to imagine” Congress and the president rejecting the deal as it stands.

Various politicians also spoke out against the deal. Sen. Mike Braun (R-Ind.) commented that “Everybody here basically … talks about it in a campaign and then gets into the rhythm here and we keep generating all these deficits and adding to all that debt.” Newly independent Michigan Rep. Justin Amash was harsher, calling President Trump “the King of Debt.”

Pelosi now has until the end of the week to pass the deal in the House before representatives begin their six-week recess on Saturday. The deal would then have to pass the Senate and finally be signed by the president. In a statement, Treasury Secretary Steven Mnuchin stressed the urgency of sealing the deal quickly; he requested that “Congress increase the debt ceiling before Congress leaves for summer recess” to avoid the possibility of running out of money in early September. President Trump also weighed in, tweeting that he was “pleased to announce that a deal has been struck … with no poison pills.”