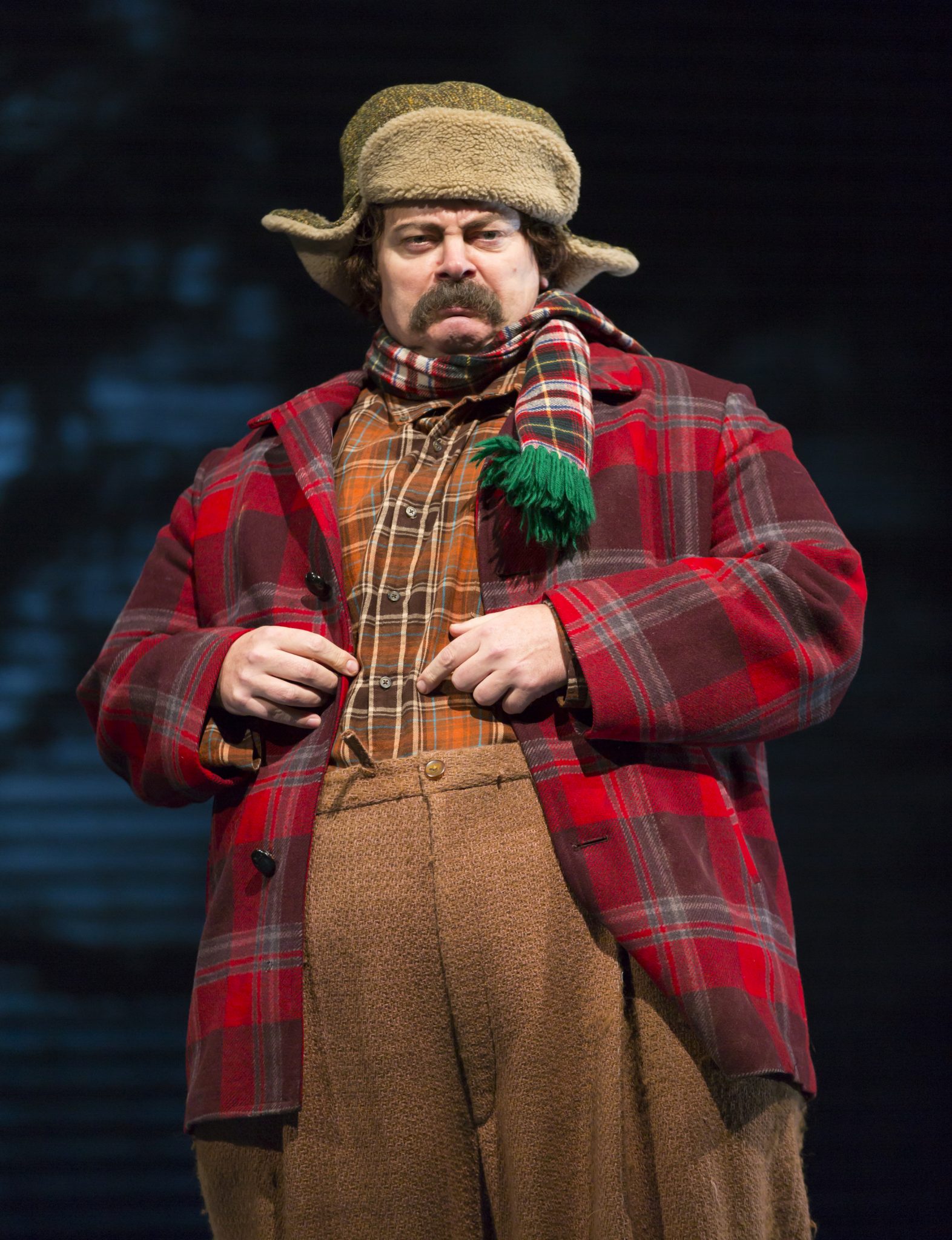 I, John Kennedy Toole, a nonfiction novel co-authored by Kent Carroll and Jodee Blanco (Pegasus Books, May 2020), tells the story of John Kennedy Toole’s tragic life and death and of his novel A Confederacy of Dunces. Since the novel’s publication, Toole’s compelling personal story and his book have inspired many memoirs and biographies, as well as collections of critical essays, dissertations, and even a cookbook.

Readers and writers take particular interest in the story of the book’s publication. Toole began drafting A Confederacy in 1963 and completed it that same year. For the two following years, Toole exchanged letters and edits of his manuscript with Robert Gottleib, at that time editor at Simon & Schuster and a major force in the publishing world. Gottleib praised Toole’s work, but ultimately, declared that the book “isn’t really about anything.” Toole eventually abandoned his creation and gradually slipped into what some conjecture to be paranoid schizophrenia. On March 26, 1969, Toole took his own life after a two-month-long road trip, the itinerary of which remains unknown today.

The new book takes up facets of the story that have long interested enthusiasts, such as that final journey before Toole’s suicide as well as the rumors of a lost novel still awaiting discovery.

A Confederacy could have perished along with its author, but it reappeared when Toole’s mother convinced the writer Walker Percy to help her find a publisher. On the strength of Percy’s testimony, LSU Press printed 3,000 copies of the first edition. Critical acclaim quickly followed, and Grove Press purchased the rights to publish a paperback edition. In April 1981, John Kennedy Toole received a posthumous Pulitzer Prize for fiction. When its 35th anniversary edition appeared on the market in 2014, sales of A Confederacy surpassed two million copies. Translations of the novel appear in at least 23 different languages.

Carroll and Blanco largely follow the plot of Toole’s life, focusing on his early years in New Orleans, his experiences as a college student and professor in New York City, and his writing of the novel in New Orleans and Puerto Rico, where Toole taught English to Army recruits. The familial tensions that haunted Toole throughout his life provide a backdrop to the novel’s central narrative. Readers of A Confederacy will immediately recognize the similarities between Toole’s mother and Irene Reilly, the mother of Ignatius, the book’s main character.

By addressing mysterious aspects of Toole’s life, Carroll and Blanco’s retelling of this story creatively moves beyond biography. The new book takes up facets of the story that have long interested enthusiasts, such as that final journey before his suicide as well as the rumors of a lost novel still awaiting discovery. The novel’s speculative aspects will appeal to fans of Toole’s original creation.

But the new ideas put forward by the authors come with important difficulties that ultimately make this an unsatisfying reimagining of Toole’s life. First is in its overidentification of Toole with his protagonist. It’s true that careful readers can’t fail to recognize certain aspects from Toole’s life in his character. That said, too often throughout the novel the authors seem to conflate the two men, even to the point of suggesting that Ignatius is Toole’s hero or perhaps his alter-ego. While Toole’s novel celebrates Ignatius’s absurdity and his antics, that celebration is in service of satire, not autobiography. Readers are meant to laugh at Ignatius, not emulate him. One of the more disturbing scenes in the novel imagines Toole sexually fantasizing about Flannery O’Connor, an author Toole clearly admired. This sort of behavior, while very much in keeping with Ignatius’s character, seems incongruous with what we know of Toole’s personality. To imagine Ignatius as an extension of Toole, as Carroll and Blanco’s novel encourages us to do, is to miss the richness of both Toole’s and Reilly’s characters. Moreover, it lessens the brilliance of Toole’s artistic achievement.

In what is perhaps a less serious failure, the authors spend significant time contextualizing Toole’s life within the tumultuous 1960s and 1970s. While Toole’s novel addresses problems of the modern world and of the larger culture, Carroll and Blanco’s frequent cataloging of events, often only trivially linked to their story, becomes tedious. For example, the authors note that Dwight Eisenhower passed away in the same year that Toole committed suicide. In the following sentences, they reference John Lennon and Yoko Ono’s Amsterdam peace protest and Duke Ellington’s Presidential Medal of Freedom as also occurring in 1969. Similar lists of historical events occur in most chapters. By simply scattering extraneous bits of historical trivia throughout their story, Carroll and Blanco miss an opportunity to articulate the relevance of these events to Toole or to his novel.

It might be unfair to criticize a novel for not being a biography, but the authors invite this critique by telling a nonfiction story through fiction. Carroll and Blanco want to fill in the gaps, to answer some of the questions biographers cannot answer, but ultimately the story they create oversimplifies both a man’s life and a novel that, quite frankly, defy easy explanation. Rather than engaging in speculation, fans of Toole and A Confederacy interested in the story behind the story would be better served reading Cory MacLauchlin’s biography Butterfly in the Typewriter: The Tragic Life and the Remarkable Story of A Confederacy of Dunces.

Even better than reading the biography, read or re-read the novel. Although a tired cliché, we need comedic novels now more than ever. One can readily imagine how Ignatius J. Reilly — whom Walker Percy describes as “slob extraordinary, a mad Oliver Hardy, a fat Don Quixote, a perverse Thomas Aquinas rolled into one” — would respond to the 21st century and our current political realities. And while Ignatius might not offer us a way forward or a model to emulate, couldn’t we all stand a laugh right about now?

Mark Maier is Senior Adviser to the Provost and Lecturer in English at Hillsdale College.