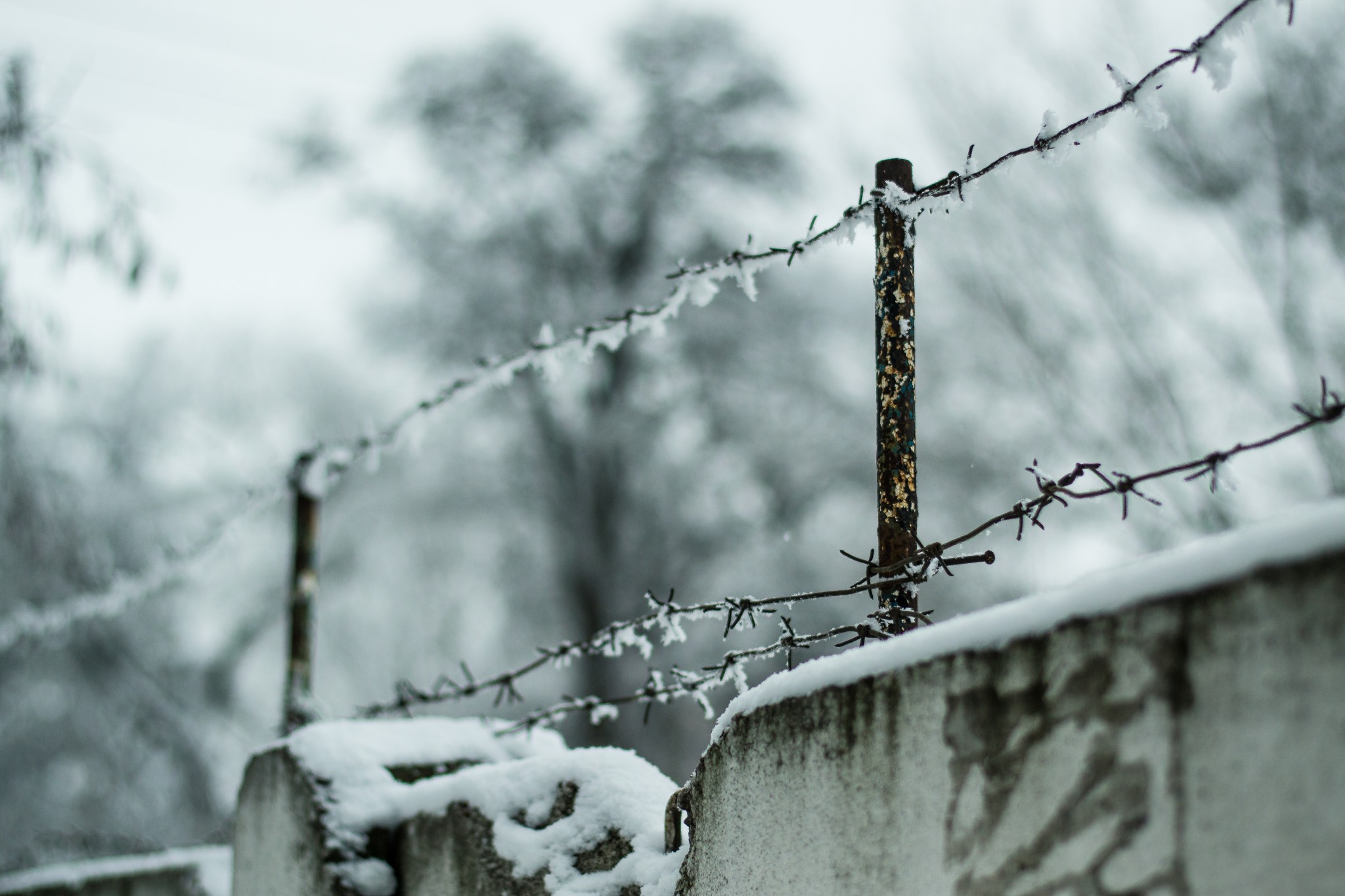 More Politics
Sign up to receive our latest updates!
Register
Hot Off
The Press
The Current Crisis
Shocker: Americans Think Democrats Are ‘Strange’
by R. Emmett Tyrrell, Jr.
Drawn to Humor
Sam Bankman-Fried and Other Turkeys
by Yogi Love
Laughing Matters
The Entire Postmodern Left Is Chinese
by Itxu Díaz
Political Hay
Midterm Results Show What Happens When Americans Vote With Their Feet
by Michael Bedar
Hither and Yon
Brutality Beckons in Beijing, Poltroonery Prevails in Washington
by Scott McKay

Historians and international relations scholars use the terms “Stalinism” and “Stalinist” to distinguish the Soviet communist regime under Joseph Stalin from communist leaders in other periods of Soviet history. Stalinism was, in this view, an extreme form of communism, and Stalinist leaders were and are much worse than ordinary communist leaders. But it is a false distinction. And one of the many merits of Antony Beevor’s new history of Russia’s 1917 revolution and subsequent civil war is that it exposes the lie that Stalinism was different in kind from the Leninist regime that seized power in Russia in October–November 1917.

Beevor, who teaches at the University of Kent and who has written several well-received books on World War II, shows that what modern scholars call “Stalinism” was institutionalized by Lenin during Russia’s civil war between 1917 and 1921. His new book Russia: Revolution and Civil War, 1917-1921, which was released Sept. 20, is a detailed, granular study of the four-year conflict between Lenin’s Bolshevik regime (the “Reds”) and their center-right political opponents (the “Whites”). It was an especially brutal and cruel war, with atrocities on both sides fueled by ideology, ethnic hatreds (including anti-Semitic pogroms), and struggles for power. And for Russia, it was in some ways a continuation of the bloody First World War which led to the overthrow of the Romanov dynasty and the first instance of communism in power.

Even before the outbreak of the civil war, Beevor notes, “Lenin began directing hatred and violence against ‘class enemies,’ already defined as ‘enemies of the people.’” It was the beginning, Beevor writes, of Lenin’s “deliberate strategy of ‘mass terror.’” In December 1917, Lenin established the Cheka, which became known as the “Sword and Flame of the Revolution,” headed by Felix Dzerzhinsky, a Latvian fanatic. Lenin declared “war to the death against the rich and their hangers-on,” who were dehumanized as “lice, fleas, vermin, and parasites.”

The new communist government institutionalized mass terror, using murder, torture, hostage-taking, forced labor brigades, concentration camps (the birth of the Gulag), and other means of state repression. And in a foretaste of the man-made famine of the early 1930s, Lenin waged war on the kulaks by forcibly confiscating crops and livestock and terrorizing the peasantry, causing what Beevor calls a “catastrophic food situation” that was made worse by an especially bad winter in 1920–21.

The Bolshevik-ordered murder of the ex-tsar and his family set the stage for post–civil war reprisals against noncombatants — women, children, the elderly — with even a tenuous connection with the Whites. It was mass murder on an unimaginable scale. Here, as elsewhere, Stalin was Lenin’s pupil.

Beevor, of course, is not the first scholar to see the “Stalinist” lineage of Leninism. The great Soviet dissident Aleksandr Solzhenitsyn in The Gulag Archipelago showed the continuity of Leninism, Stalinism, and all of Stalin’s successors. Even before Solzhenitsyn, the great American political philosopher (and former Trotskyist) James Burnham, in a remarkable essay in Partisan Review in 1945, called Stalin “Lenin’s Heir.”

“There is nothing basic that Stalin has done,” Burnham wrote, “from the institution of terror as the primary foundation of the state to the assertion of a political monopoly, the seeds and even the shoots of which were not planted and flourishing under Lenin.”

But it was Winston Churchill, then secretary of state for air and war in Britain’s post–World War I government, who perhaps sensed before any other public figure the nature of Russia’s new communist regime. Churchill at that time described the Bolsheviks as “fanatics who are the avowed enemies of the existing civilization of the world.”

“Of all the tyrannies in history,” Churchill said, “the Bolshevist tyranny is the worst, most destructive, and the most degrading.” Lenin’s regime, he said, was a “foul combination of criminality and animalism.”