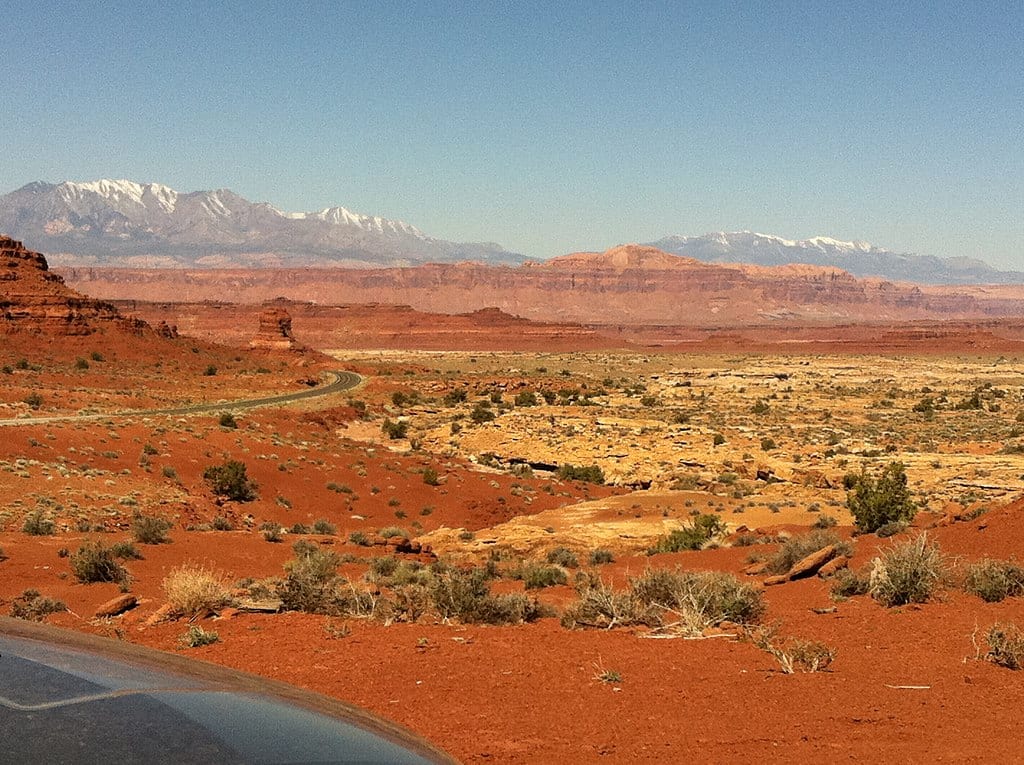 In 2014, commencement season stood out for the list of high-profile speakers pushed off the graduation stage at top-tier universities.

At the peak of academia’s podium purges, former Secretary of State Condoleezza Rice backed out of her planned commencement address at Rutgers University amid protests over her support of the Iraq War. The free-speech Foundation for Individual Rights in Education took to calling the annual rituals the “disinvitation season.”

Universities have gotten savvier since then. They’ve learned not to invite controversial conservatives so they can spare themselves the shame of graduates flaunting their intolerance in the name of diversity — blissfully unaware of how authoritarian they appear.

The worst part: He got his facts wrong. The dean attributed the Bears Ears downsizing to Trump’s Environmental Protection Agency — when it was the Department of Interior that recommended the change.

For the sake of family harmony, I shall not divulge the identity of the relative who walked away with an advanced degree or the name of the university. But I will quote one of his statements: “Democracy depends on educated citizens.”

That’s right, the dean who warned students about the risk of unschooled boobs ruining sound public policy didn’t get his facts straight.

When I emailed the good dean about his error, he responded, “Thanks so much for this important correction. Yes, it was the Interior Department. Still my main point is valid, I believe, namely that the federal government is supposed to protect public lands and other public goods.”

Get it? Even when he’s factually wrong, he’s so right it doesn’t matter.

And yet, facts do matter. President Barack Obama designated Bears Ears a national monument in December 2016. It was the sort of out-the-door move politicians love because there is no risk at the ballot box.

It’s also the sort of Washington-knows-best thinking that Westerners have come to expect from beltway bureaucrats, who have no problem with locals having less say in how land in fly-over country is used.

“The larger overview is that this isn’t a problem for most Easterners because the federal government owns very small fractions of the land in the East and most of the Midwest,” noted Todd Gaziano, executive director of the pro-property rights Pacific Legal Foundation.

In both Nevada and Utah, however, the federal government owns more than half the states’ acreage. Obama’s Bears Ears consumed 1.35 million acres, which is bigger than the size of Rhode Island.

Trump’s downsized Bears Ears spans 201,876 acres — which makes for a pretty big spread, but not big enough for the dean.

Interior Secretary Ryan Zinke recommended that Bears Ears be downsized in keeping with the Antiquities Act of 1906. The act called for monuments to be “confined to the smallest area compatible with proper care and management” of land based on its value as an historic landmark, prehistoric structure or for its scientific interest. It makes sense to limit how much land can be put off limits by executive fiat.

“What I don’t think he understands,” said Gaziano of the dean, “is the impact of legal monument designation on the individuals who aren’t employed in Ivory Tower universities.”

The only benefit Gaziano sees in monuments that consume more than one million acres is “environmental use for granola-crunching backpackers.”

The dean’s remarks were reminiscent of the opposition campaign to oil drilling in the Arctic National Wildlife Refuge, a cause dear to many who never have or never will set foot in the refuge. They throw out words like “public good” without seeming to weigh how their good intentions could shortchange people who actually live off the land. They mean well, and that’s all that matters.