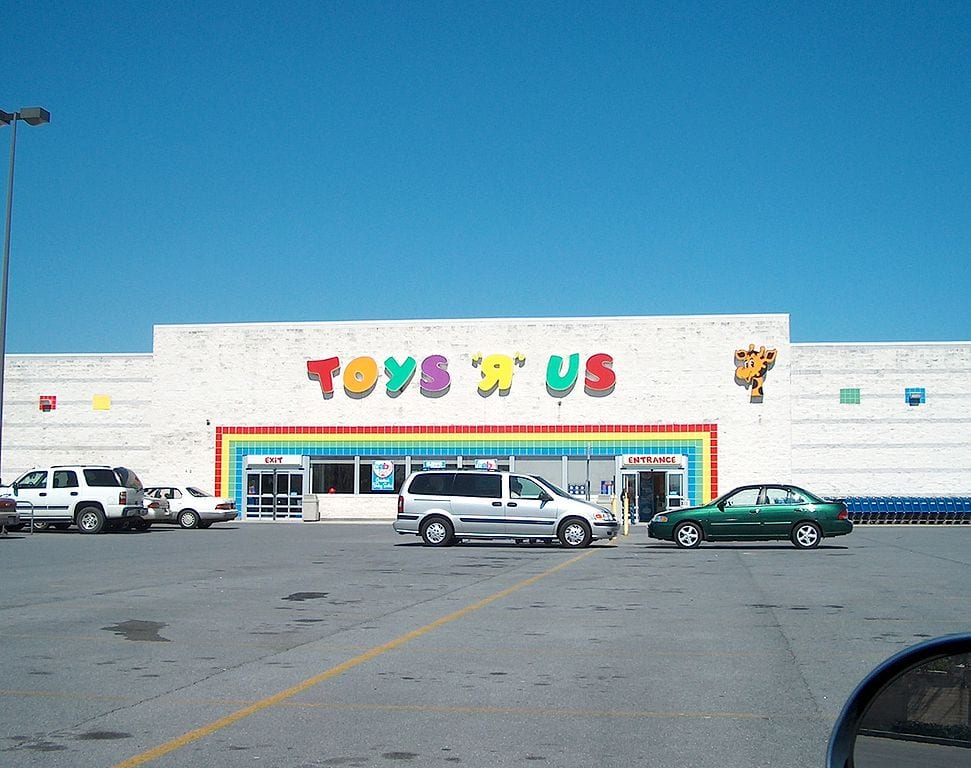 By next week, a single Blockbuster location calls the United States home. A few weeks ago, every Toys “R” Us location in the country shuttered. Around the same time, General Electric, the Dow ‘s last original component on the index, lost its spot to Walgreens. Chicago, after no longer calling its tallest building the “Sears” Tower, on Sunday lost the last retail outlet of the famous store that started there.

Change remains the only constant.

Fashions and tastes and technology change. Businesses do it better, more efficiently, and cheaper. Innovators prosper and those who stand pat sit down.

Healthcare continues to act as the exception. The sclerotic, overpriced, byzantine field remains, in terms of administration, customer service, and much else (if not in terms of innovations in devices and drugs and treatments), in the 20th century.

Americans pay with microchips, credit cards, and smart phones in taxis and at restaurants. The doctor’s office sends bills through the mail despite most patients holding cards that might save everyone the trouble. They do this after patients fill out forms upon arrival, which often adds unnecessary clerical work. Patients often see a primary physician in order to see a specialist, pay exorbitant prices ($100 for a sling, $30 for an aspirin) for mundane treatments, and see choices limited through their plans. The government, by mandating coverage for unnecessary care and limiting higher insurance premiums for higher risks, further inflates price. Subsidies designed to ease burdens instead entice providers to increase price. The massive administrative army, comprised of insurance, welfare, and hospital battalions, inefficiently devours funds better spent on actual care.

On a micro level, patients see how such waste adds up. On a macro level, consumers and providers overspend in large part because third parties pay the bills. This incentivizes inefficiency.

Earlier this year, the Kaiser Family Foundation reported that the $10,348 Americans paid per capita in healthcare costs in 2016 amounted to 31 percent more than what the next most profligate nation, Switzerland, pays. At least the Swiss can say they live four more years than Americans do.

Just as innovators recognized better ways to provide movie rental than Blockbuster’s outdated model, innovators now recognize that the bloated business of healthcare appears ripe for disruption. The entry into the field by such diverse players as Walmart, Apple, and Berkshire Hathaway-Amazon-J.P. Morgan Chase indicates as much.

Ironically, perhaps the primary factor (more so than an older, fatter population) that inflated price — third parties picking up the tab — delayed reform. If Americans did not pay for their healthcare through lower salaries and higher taxes but instead directly through their wallets, then real reform would have come years ago. But because governments and insurers and employers and other intermediaries directly bear the costs, Americans do not always see just how much it all costs them.

So, the catalyst behind the most serious reform efforts coming from Silicon Valley and not Capitol Hill should not shock. Big employers, literally, pay the price for our profligacy and waste. Healthcare per employee exceeds $14,000 annually for large employers — with business paying for about $10,000 of that and workers paying the remainder. Affordability-minded reform figures to directly benefit them the most, so we increasingly see big businesses doing the most to overhaul the system. This includes Apple launching their own clinics, the Berkshire Hathaway-Amazon-J.P. Morgan Chase joint venture aimed at lowering costs, and Walmart pondering the purchase of Humana, the nation’s third-largest health insurer.

Government’s major attempts at reform — Obamacare and Medicare Part D — made a bad situation worse by inflating costs. When the government fails at reform, the market — the very people harmed the most in economic terms — must try.