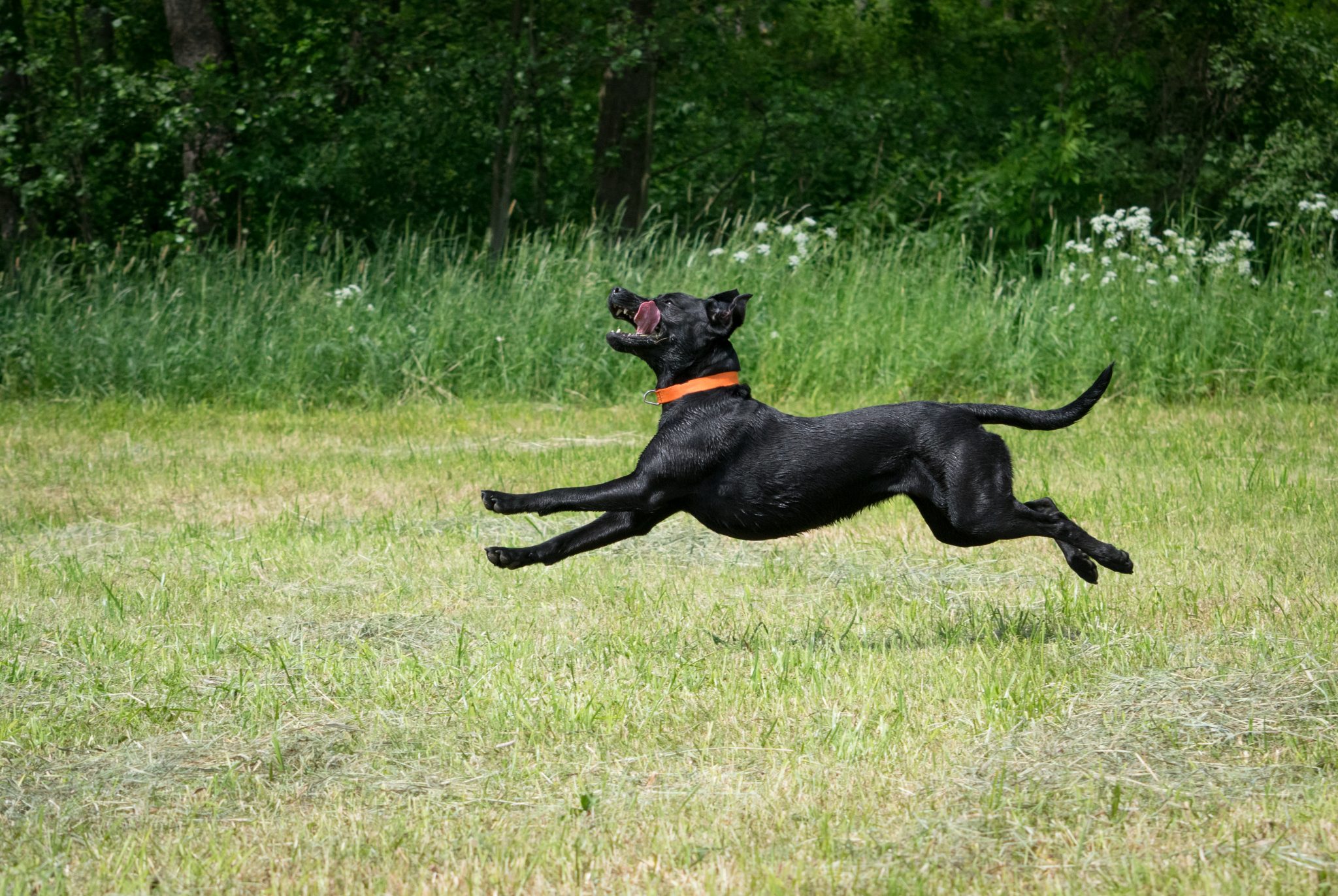 Reading the Washington Post every morning is not a labor of love. It’s just a labor — like watching CNN or any of the other progressive, identitarian, woke “news” outlets. But with the correct attitude it can be a hoot. So come hoot with me as we skim a few articles that are in desperate need of polish.

First — but in no particular order — is a piece in the May 28 edition of the Washington Post titled “Delayed naturalization could keep many from the polls.” After telling us that hundreds of thousands of potential voters will be ineligible to vote unless the Trump administration resumes citizenship ceremonies, the Post says that Trump “now has the ability to effectively deny [split infinitive in original] a large number of foreign-born Americans from becoming legally eligible to register ahead of the next presidential election.”

You almost forget that it used to be people described as “liberals,” among whom were numbered the folks at the Washington Post, who would be most upset by the government’s invasion of citizens’ privacy.

But the real spin is in the phrase “deny a large number of foreign-born Americans from becoming legally eligible.” That’s outrageous. That monster Trump is preventing Americans from voting? Oh — but — wait a minute: How did those foreign-born people get to be Americans if they weren’t naturalized in a citizenship ceremony?

Answer (of course): they didn’t. They’re not Americans. They’re foreigners. Why should foreigners vote in American elections?

It may be that the Post thinks foreigners should vote in American presidential elections (so long as they vote for the Democrats — shhhhh!). They vote in San Francisco elections, where they are sometimes described as “Noncitizens, including those without legal status.” You gotta like “without legal status:” i.e., they’re illegals! But you can’t say that in polite (woke) society anymore. After all, woke people don’t care about illegal immigrants’ voting; they’re willing to let incarcerated prisoners vote. You can’t make this stuff up.

Moving on, we come to the headline “Privacy and civil liberties board to review surveillance law that irks Trump” over a piece that begins: “An independent government agency established to safeguard Americans’ privacy and civil liberties will examine the FBI’s use of a powerful surveillance law that has become a lightning rod for President Trump and his supporters.” You almost forget that it used to be people described as “liberals,” among whom were numbered the folks at the Washington Post, who would be most upset by the government’s invasion of citizens’ privacy.

The piece tells us, “Earlier this year, the IG found errors in every [emphasis added] FBI application to a secret surveillance court examined as part of an ongoing review of the Foreign Intelligence Surveillance Act,” a datum that does not appear to irk the Washington Post — probably because, as the piece goes on to say, “The law was used to obtain a wiretap on a former Trump campaign adviser … ” We’re all wiretappers now. Move along. Nothing to see here.

On to another piece in the Post, by Richard Haass, who writes, “President Trump has been in the Oval Office for more than three years and has yet to claim a foreign policy doctrine of his own. The time may have come to bestow one upon him. Call it the Withdrawal Doctrine.” So, what’s the gripe here? It seems, at first, to be only that President Trump hasn’t given a name to his foreign policy. Why is that such a big deal?

In fact, President Trump does have a name for his policies, but Haass belittles it by calling it only a “slogan.” That slogan, of course, is “America First.” The one-world transnationalists (we used to call them “transies”) don’t like “America First.” They tried initially, and largely unsuccessfully, to make it sound Nazi-ish, but they ran into two problems. First, because people don’t study history anymore, they’re not sure whether Nazis first appeared in Star Trek or Star Wars. And those who did know about America First tended to know also that it was led by a group of mostly distinguished Americans who folded their cards three days after the attack on Pearl Harbor.

One of the Post’s “Seven Principles for the Conduct of a Newspaper,” displayed in brass linotype letters in an entrance to the newsroom, reads, “The newspaper shall not be the ally of any special interest, but shall be fair and free and wholesome in its outlook on public affairs and public men.”

With 36 million Americans out of work, the managers at the Post should be able to find someone, even an American citizen, who could polish up the brass linotype letters at the entrance to their newsroom.