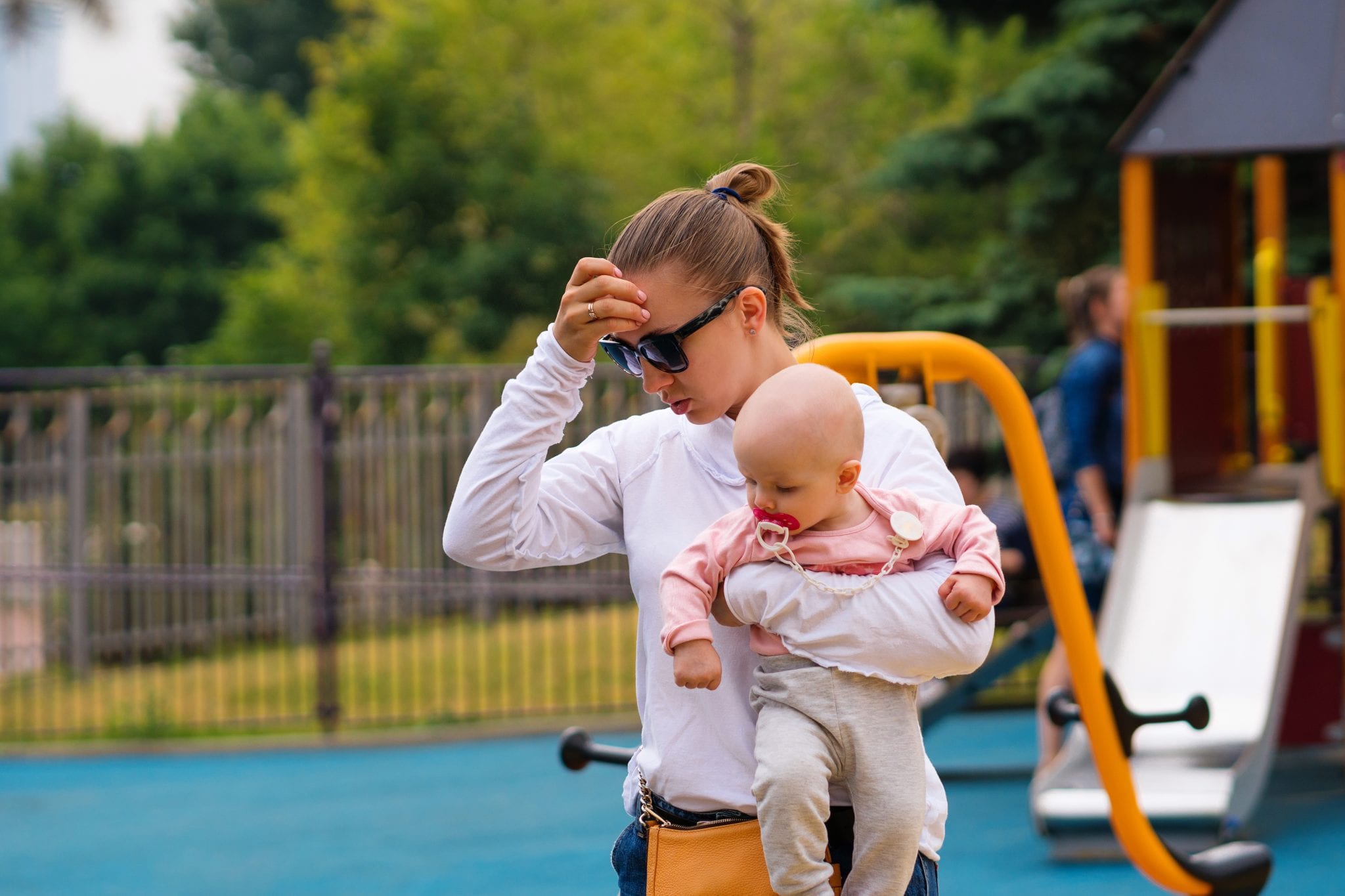 There are no valid free-market arguments for a nationwide, one-size-fits-all federal plan to provide paid leave. But should experimentation with this policy be off-limits to states? The beauty of a federalist system is that states can experiment and innovate with their own policies. This diversity can teach us what works and what doesn’t. In this sense, Colorado’s commitment to implement a new state-level, paid leave entitlement program — the Family and Medical Leave Insurance (FAMLI) Act — is consistent with federalism.

The FAMLI Act would provide paid leave benefits to workers who have family events, such as the birth or adoption of a child or the need to care for a loved one, but the hefty price tag would be paid for by collecting a “premium” from employers and employees. So, while it’s ill-advised for the state government to intrude in this way, depending on what the plan ends up looking like, the rest of the country will learn a valuable lesson at Colorado’s expense.

After years of being dead on arrival, the FAMLI Act passed in the last legislative session. A task force was established to “study” the idea. According to Colorado’s Department of Labor and Employment, the task force consists of “private employers, organized labor, worker advocates, labor economists and state agencies.” Its final recommendations are due in January.

The legislators claim the reason for this policy is simple: Not everyone gets paid leave. That’s true. As American Action Forum data show, between 66 percent and nearly 84 percent of middle- and high-income workers, respectively, already have paid leave through their employers. On the other hand, a little over 33 percent of workers in low-income families have access to this benefit. But is that a reason for the government to provide it? Don’t get me wrong. I’m fully in favor of the private provision of paid leave as a benefit. There’s no denying the value of paid leave to families and young parents. Many companies understand that they will gain from providing this type of benefit to their workers. That’s why the data demonstrate that a vast majority of employers accommodate their employees’ desire for paid leave.

Moreover, we can only shake our heads in dismay that yet another state is willingly jumping in head-first to provide a benefit that will impose a considerable tax hike. It will also reduce women’s employment and promotion opportunities as an unintended consequence. We can predict these unfortunate results because of the large number of studies that have been done on the issue. From Norway to France, Canada to Sweden, California to New York, economists have found that government-provided paid leave leads to lower wages for women, fewer prospects for advancement, and overall reduced employment.

Worse yet, the trade-offs are more dire for lower-income employees, whom the legislation’s sponsors claim they want to help. For example, consider that for 50 years, Canada has tinkered with its paid parental leave program, trying to design one that doesn’t simply redistribute from low-income workers to higher-income ones. But it has failed so far.

The truth of the matter is that nobody would oppose a world with more benefits and higher wages for everyone, as well as fulfilling jobs in which no one ever has to choose between one’s career and family care. But that world doesn’t exist when you consider the real costs, trade-offs, and economic reality. There’s also no getting around the fact that a payroll tax — which will likely be used to pay for the benefit — is regressive, with its burden falling more heavily on lower-income earners. It defies logic that this tax will create a net benefit for low-income workers.

In fact, the government makes these trade-offs so much worse that when women are more fully informed, their support for any mandatory paid leave program collapses. Colorado can ignore these lessons and implement a punitive FAMLI Act, but it will be at their own citizens’ expense.