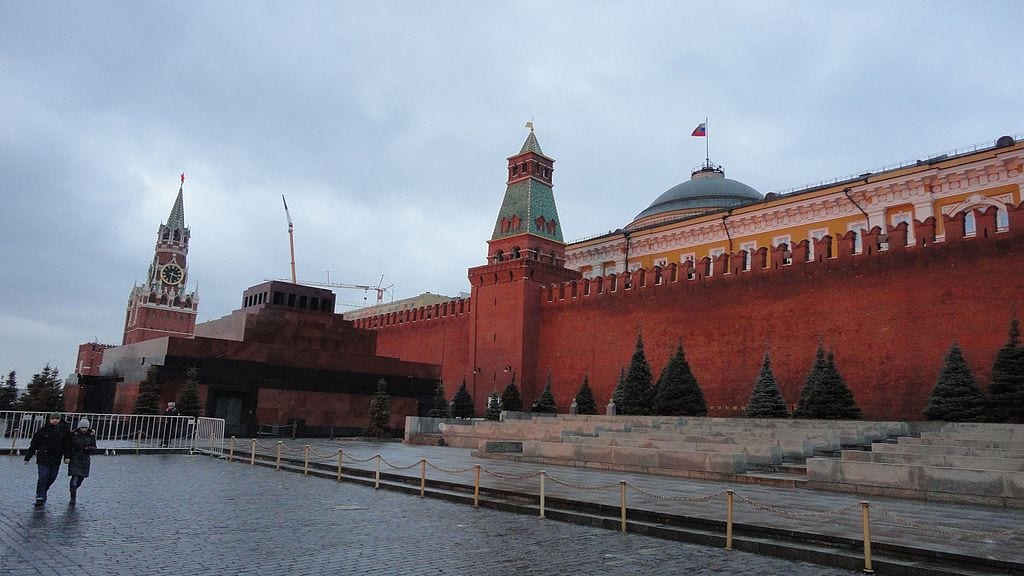 On his way to catch Air Force One on Thursday, President Donald Trump shared his thoughts about Michael Cohen, his one-time personal lawyer who pleaded guilty that morning to lying to Congress about negotiations for a possible Trump Tower in Moscow during the 2016 presidential campaign.

Trump said: (1) it was no secret he was interested in putting a Trump Tower in Moscow; (2) as a private citizen, he had every right to build in Russia; so (3) there was no reason for Cohen to lie to Congress, and if he did lie, it had nothing to do with the president.

Trump has a point. As Brad Blakeman, a lawyer in President George W. Bush’ administration, told the Las Vegas Review-Journal, Trump’s actions were legal. Trump wasn’t president in 2016, and he didn’t know that he would win. He had every right to push to keep his business going.

“He was hedging his bets,” Blakeman said. “I don’t know why Cohen had to lie about it.”

The other big point: Special Counsel Robert Mueller has a penchant for winning guilty pleas from Trump associates who have lied to authorities, but from what America has seen, he has not made the case that the Trump campaign colluded with Russia to win the 2016 election.

Cohen’s guilty plea for lying about Trump’s flirtation with building in Moscow at least has a Russian angle. That’s much closer than the conviction of former Trump campaign chairman Paul Manafort, who was found guilty on charges of tax evasion and bank fraud as far back as 2010, long before he worked for Trump. Ditto co-defendant Rick Gates, who cut a plea deal to reduce his sentence in exchange for testimony against Manafort.

To critics on the right, Mueller’s decision to charge this sordid porn-actress payoff as a campaign finance violation was a stretch. In 2012, jurors did not find 2004 Democratic running mate John Edwards guilty when he faced similar charges because a big donor paid to cover up an extramarital affair with a campaign videographer who gave birth to his child.

Max Bergmann of the left-leaning Center for American Progress argued that Trump’s misleading statements about not having business in Russia are damning. Cohen, he added “has admitted to perjury” about talks to build a Trump Tower in Moscow.

“It seems unlikely to me that all of that cooperation is not revealing useful evidence,” former U.S. Attorney for Nevada Gregory Brower observed.

Blakeman stressed that Trump did not bring most of the cast of nutty characters caught up in Mueller’s net — Cohen, Manafort, Gates, and George Papadopoulos, a former volunteer campaign foreign policy adviser who pleaded guilty to lying to federal investigators about his link to Russian officials — into his administration.

Former National Security Adviser Michael Flynn, who also pleaded guilty to lying to the feds, is the exception — and he was fired for lying to Vice President Mike Pence during his first month at the White House.

When Mueller is done, the portrait of those around Trump, Blakeman added, is “going to be unflattering. It’s going to say that the president had people in his orbit that were unsavory.” In part, Blakeman attributes Trump’s low-repute hires to his decision to run for president on a shoestring budget.

So even if Trump emerges from the Mueller probe absolved on the question of Russian collusion, as I think will happen, that outcome would come at a price. You can’t question the credibility of Trump’s accusers without cringing at his choice of fixers and freelancers.

Trump can argue that it was perfectly legal for him to flirt with building a skyscraper in Russia while he ran for president because he remained a private citizen. But was it good for the country? Did it enhance or hurt Trump’s credibility within the Kremlin?