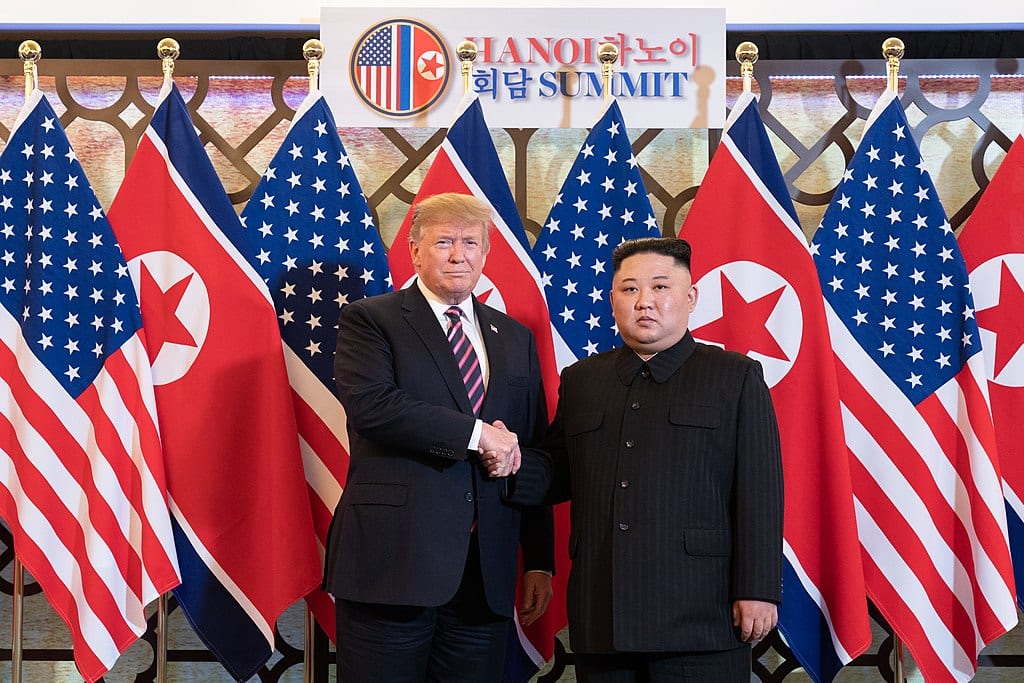 At one point during his hours of testimony before the House Committee on Oversight and Reform Wednesday, President Donald Trump’s former personal attorney and “fixer” Michael Cohen was asked what “breaking point” prompted him to split with Trump.

“There were several factors,” Cohen responded. “Helsinki” — a reference to Trump’s summit with Russian President Vladimir Putin last year — “Charlottesville” — think Trump’s racially insensitive decision to blame “many sides” for the death of an activist protesting white nationalism — and “watching the daily destruction of our civility to one another.”

Many House Democrats clearly wanted to believe that Trump’s onetime tough-guy enforcer had found enlightenment, but their desire to take Cohen’s side did them no credit.

By cutting a plea deal, Cohen reduced his prison time to three years.

Cohen admitted to the committee that he will try to get that sentence reduced further. So, the worst he can expect from Wednesday’s performance is that if he serves the whole 36 months, he can walk out of prison a hero for gullible Democrats.

Republicans have no such hero right now. All but the die-hard base know Trump’s warts too well.

Former New Jersey Gov. Chris Christie, who endorsed Trump for president when he dropped out of the GOP primary in 2016, noted the problem when he told ABC News, “There hasn’t been one Republican yet who’s tried to defend the president on the substance.”

“Where is the defense of the president?” Christie asked.

But really, what robust defense can there possibly be other than offense?

The two campaign contribution violations to which Cohen pleaded guilty are dicey at best. They were the first criminal charges brought by Special Counsel Robert Mueller that involved the 2016 Trump campaign, but by a dubious route.

Problem: A jury wouldn’t convict former Sen. John Edwards, D-N.C., after a big donor paid to cover up an affair Edwards had with an aide that produced a child. It’s hard to see the illegality in Cohen paying hush money with his own money and Trump reimbursing him.

Still, there’s no place for a gung-ho defense. Trump denies having been involved with Daniels and McDougal, yet even his die-hard base doesn’t believe it. The affairs and payoffs do not speak well of his judgment. So really, who can get outraged because Cohen called Trump a “conman” and a “cheat”?

Cohen also called Trump a racist — an angle picked up by Rep. Rashida Tlaib, D-Mich., who complained that Department of Housing and Urban Development official Lynne Patton attended the hearing as a guest of Rep. Mark Meadows, R-N.C., as a “prop,” she said, which is “racist in itself.”

You see, Patton is black, and it’s perfectly fine for Democrats to call African-Americans props, as if they are unable to act on their own, because black Americans cannot possibly be thinking for themselves if they lean to the right. In another universe, people would call Tlaib’s charge racist.

Democrats pretty much have abandoned their quest to prove Trump’s campaign colluded with Russia. They did make it clear that Trump’s choice of associates has room for improvement.

And for that — a hearing that provided the same meager revelations as the Republican hearings of the previous two years — Democrats scheduled an event tailor-made to distract Trump as he was in Hanoi trying to ply denuclearization concessions from North Korean leader Kim Jong Un.

Trump walked away from a bad deal with the hermit kingdom, but American voters are stuck at the table.