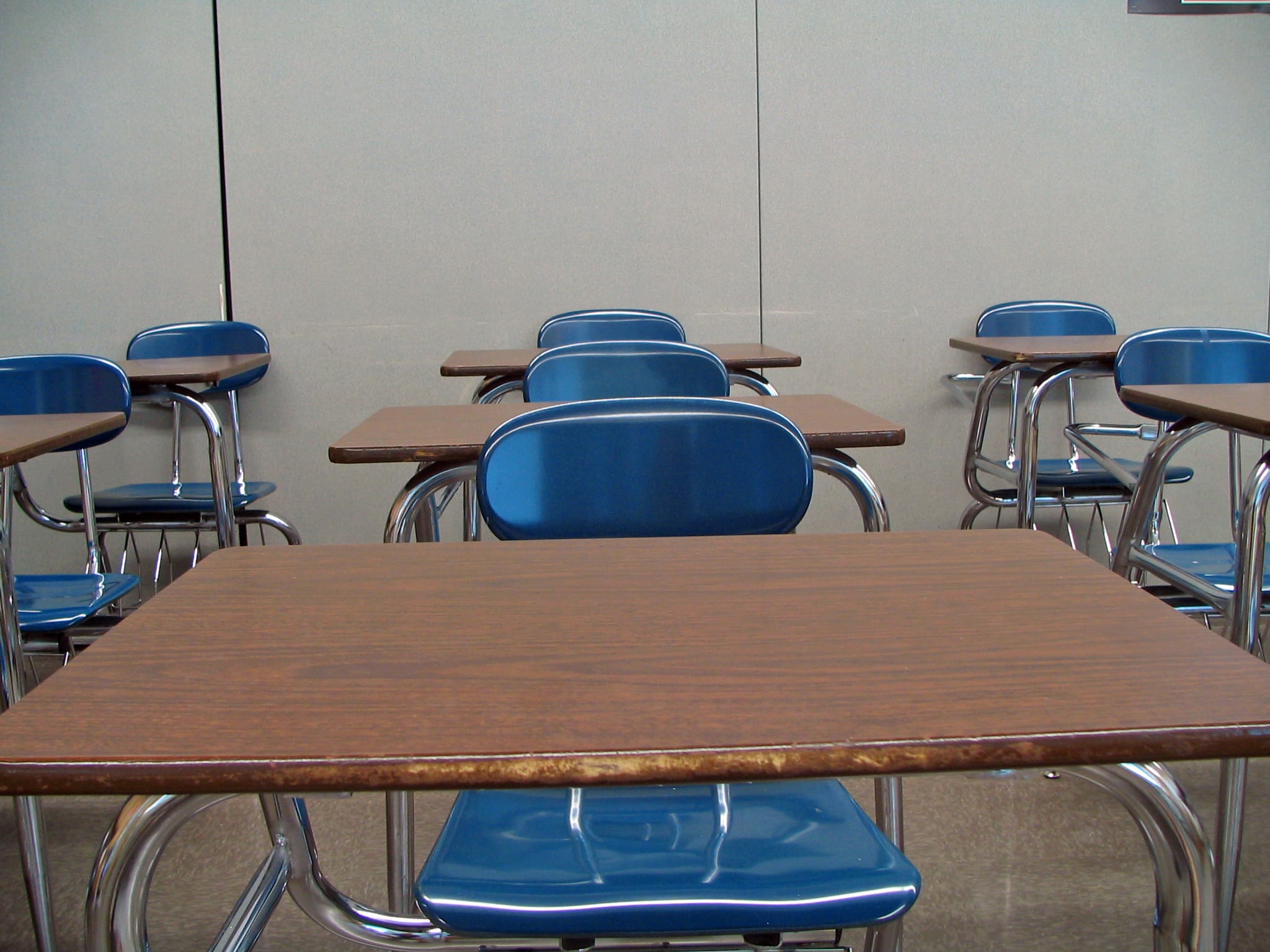 The Centers for Disease Control and Prevention had not recommended the general closure of public schools in the spring when panicked governors and local officials shuttered schools across the land.

These high-minded officials — read Nevada Gov. Steve Sisolak — weren’t listening to “the science,” as they claimed. At the time, CDC guidelines recommended closing schools only after an infected person had exposed a campus or in areas of high infection rates — and then only for two to five days to clean and disinfect buildings.

But once the school closures began, they became the default response. American children were deprived of months of critical classroom time to teach them to read, to steep them in their history, and help them navigate the physical world — with little pushback.

At long last Tuesday, President Donald Trump and the American Academy of Pediatrics joined together to snap institutional America out of the stupor.

The academy advocated that educators start the fall semester “with a goal of having students physically present in school” — a gesture meant to throw cold water on school officials considering distance education only in the fall.

As coronavirus task force member Deborah Birx said, the mortality rate for people younger than 25 is less than 0.1 percent. These rare, sad cases overwhelmingly involve children with other health issues, which means parents would know to keep their children at home.

While the National Education Association and Democratic National Committee have panned opening public schools, ostensibly because they are not safe, remote learning simply hasn’t worked.

A recent Clark County School District survey showed that parents, students, school staff, and stakeholders overwhelmingly prefer a “full-time return to the regular school day and schedule.” All groups rejected distance education, as well as “blended” schedules of both classroom and remote learning.

This puts the district in a quandary. Administrators want to social distance responsibly — which means smaller class sizes, and calls for two days of class time and three days of remote education for students.

Will that work? I asked Jonathan Butcher, a senior policy analyst with the conservative Heritage Foundation. “It depends on what they do on the other three days,” he replied.

Those most likely to be hurt by closed and half-open schools are poor kids, children in single-parent homes, children with parents working overtime, and special-needs students.

Too many so-called leaders have been waving the white flag when they should be ready to accept some risk of student exposure to COVID-19 against the certainty that shuttered schools and half-baked education plans will doom countless children to failure as adults.

The American Academy of Pediatrics warned that keeping kids home and away from school increases the risk of suicide — the second-highest cause of death for Americans age 10 to 24 — and depression. That is, the cure could lead to more deaths than the disease.

During a task force press briefing Wednesday, CDC Director Robert Redfield cautioned, “I think it’s important that we don’t react emotionally, but we act based on data.”

Redfield nailed the issue. The slammers of schoolhouse doors prided themselves as adherents to what medical experts were telling them, but they only looked at one set of statistics — the coronavirus numbers. And then they ignored all the ugly, messy fallout. They said it was their duty to keep people safe, and they let all the things that Americans hold dear disintegrate.

The result: Americans aren’t safer, and their children are being left behind.