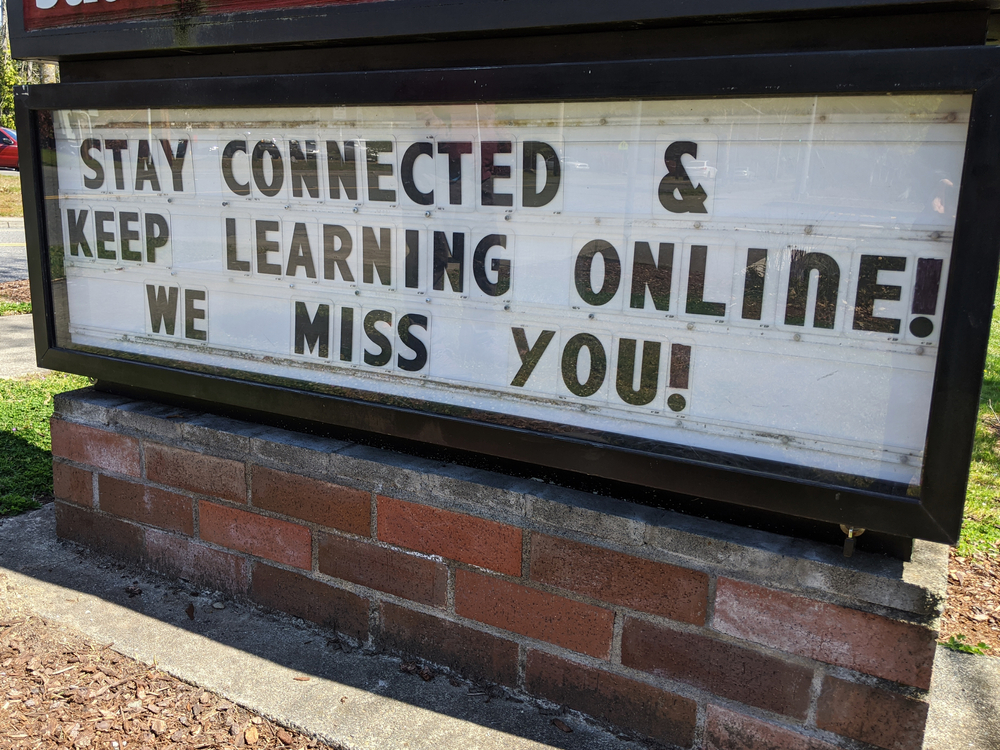 COVID school closures hurt American kids. American parents have seen it: The longer schools were closed and replaced with remote learning, the more students fell behind.

It didn’t have to be this way. The Centers for Disease Control and Prevention didn’t recommend universal long-term school closures after its 45 days “to slow the spread” campaign. Sadly, some state and local officials saw virtue in closing schools beyond the guidance, and it is students who will pay the penalty.

The Acalanes Union High School District in California’s Bay Area shuttered its schools for some 18 months, over the objection of many parents.

Three of those parents now are running for the school board to make sure that if there is another crisis, the board doesn’t overreact and deprive students of a strong education.

For that, two of the three are being smeared in the worst way possible in the Bay Area: They’re being tied to Donald Trump.

School board candidate Gabe Ledeen, a lawyer and former Marine who did two tours of duty in Iraq, is the son of Barbara Ledeen, a conservative activist very close to Ginni Thomas, the wife of Supreme Court Justice Clarence Thomas. She wrote a $250 check for Ledeen’s campaign, and now he is being pilloried for a family friend’s generosity.

I learned about this story from Barbara, who is a friend. I disagree strongly with her (and Thomas) about the 2020 election. President Joe Biden won. Still, I find the effort to use a mother’s activism against her politically unaligned son offensive.

Mark Woolway, a former PayPal executive, was a member of Trump’s Treasury Department transition team, according to the San Francisco Chronicle.

Parent Chad Curran told the Chronicle that he thought the reform slate “looked off.” He researched Woolway and learned of the — to my mind, tenuous — Thomas connection.

Ledeen and Woolway see themselves as moderates. During an Oct. 12 candidates’ debate, the two gushed about the district’s Diversity, Equity, Inclusion and Belonging program and voiced support for the program for trans students. They also think their local schools should have been open, just as many other American schools were.

A funny thing about the Oct. 12 debate: The moderator asked the candidates about their donors, but she did not ask the panel, which included members of the school board, about COVID closures, which directly affected children.

“They did not perform well during the crisis,” Ledeen said over the phone of the current board. And: “The only way that we’re going to reverse that is if the folks in the middle who are quiet, who don’t want to get involved,” let it be known that school closures were unacceptably long.

Incumbents on the board are betting that the largely left-leaning residents’ identity politics and anti-Trump sentiments will drown out the damage they did to students.

They can vote to reelect board members who shuttered schools for 16 more months than recommended by the CDC. That sends the message that virtue-signaling is more important than educating.

Or they can support candidates who pledge to pay attention to the data and show leadership, not a stampede from the classroom.