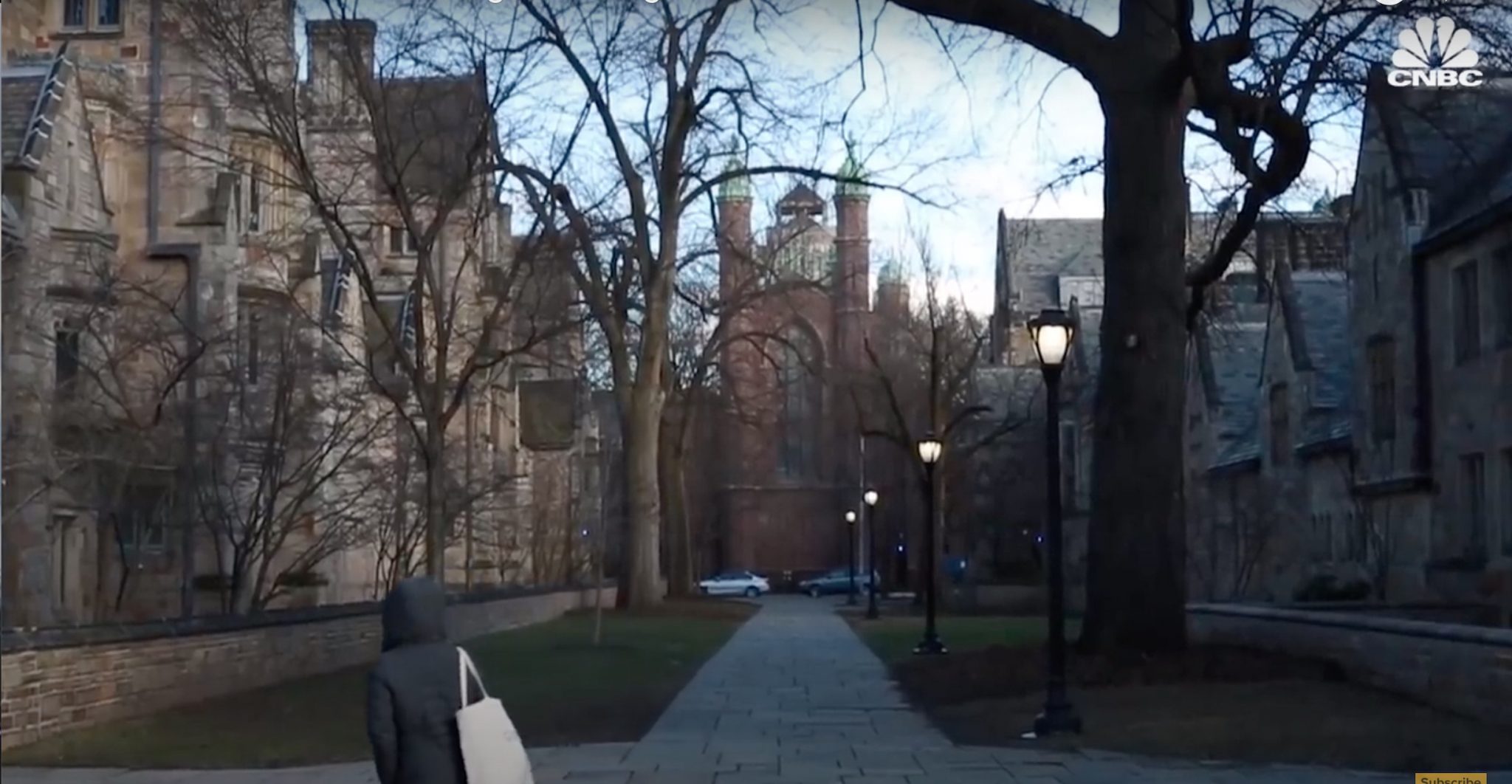 Having poured out about $5 trillion in economic stimulus packages, Congress is actively planning to pour out more. Most in Congress and, apparently, President Trump, believe that only an endless flood of federal spending can counteract the effects of the COVID-19 pandemic. They are entirely, epically, wrong.

You don’t have to be a fiscal conservative to understand that at some point government spending will start doing more harm than good. There is every reason to believe that we have already reached that point.

Measured by gross domestic product (GDP), America’s is the largest economy in the world. China, Japan, and Germany follow in descending order. In 2019, our GDP was, indeed, enormous: $21.44 trillion.

The size of an economy doesn’t always translate into its strength and health, but last year it did. Thanks to Trump’s deregulation of businesses, the tax cuts he obtained, and the confidence born of those factors, unemployment was extremely low, investment was up, and the economy was roaring ahead.

Then came the pandemic and an economic shutdown the likes of which we haven’t seen since the 1930s. Businesses closed, causing unemployment to shoot up by about 25 million lost jobs. That means our GDP this year will fall, probably by several trillion dollars, an amount that increases with every week businesses remain shut down.

In April, U.S. government debt exceeded $24 trillion, already more than last year’s GDP. Last week the Congressional Budget Office projected that our 2020 debt would be at least 101 percent of our GDP.

Economics is a Dark Art, like mixing potions and chanting spells, but there are some relatively clear means to judge an economy’s health.

Begin with the Heritage Foundation’s Index of Economic Freedom. Nations such as Ireland, New Zealand, Australia, Singapore, and Switzerland rate higher than the U.S. based on the factors Heritage uses.

On the positive side, Heritage grades are based on trade freedom, fiscal freedom, property rights, and investment freedom, all factors of government control of the economy. On the negative side are government spending and the level of corruption in a nation. On those bases, we rated 17th behind countries such as Denmark, Canada, and Estonia.

That doesn’t mean our economy is weaker than all 16 nations that exceeded our rating, just that it could be healthier.

Our underlying economy is still exceedingly strong, but the longer businesses are shut down, the longer it will take to recover.

One of the ways to judge an economy’s health is to look at the interest it has to pay every year on its debts. The U.S. is like any other debtor nation because it has to pay interest on its debt. The amount of interest paid is simply lost money.

In 2019, we paid about $400 billion in interest on the federal debt. That’s roughly equivalent to the budgets of the Departments of Housing and Urban Development, Homeland Security, Education, Veterans Affairs, State, Energy, and Justice combined. Too much debt produces too much in interest payments and weakens the economy substantially.

Another way to judge whether an economy is in trouble is to measure its debt-to-GDP ratio. Ours will be at least 101 percent in 2020. That already puts us behind weak economies such as Brazil’s (about 80 percent) and in near-parity with France’s, which has a 96 percent debt-to-GDP ratio. (Those numbers do not count the effect of the pandemic on us or the other nations that will cause all of those numbers to rise dramatically.)

It’s very likely that our economy will produce a sub-$20 trillion GDP this year. If, for example, our 2020 GDP were only $18 trillion and Trump and Congress add another $2 trillion in debt to the $24 trillion we’re already at, our debt-to-GDP ratio would be about 144 percent. That would bring us within shouting distance of Italy’s economy, which was about 135 percent in 2019 and is currently running at about 153 percent. Standard and Poor’s has just rated Italian government bonds “BBB,” which is two short steps above junk bonds.

The danger is pretty clear. Italy’s economy was in shambles before the pandemic and is in worse shape now. If Congress continues to flood our economy with spending, we have to expect that despite our underlying economic strength, holders of U.S. debt — including China — will cause our economy to shrink further and the dollar to become weaker.

A continued flood of government spending should have already caused inflation, but the price of oil — down to negative numbers at one point last week — is a buffer against inflation. The alternative — deflation — becomes a greater risk because if the value of the dollar shrinks because of excessive government spending, U.S. purchasing power shrinks with it. Other nations will suffer cyclically from inflation and deflation, possibly keeping the dollar artificially strong.

Nevertheless, it is essential to remember that China has been trying to replace the dollar with its yuan as the international reserve currency, the one held in reserve by most countries as a bet against their own economic problems. The less the dollar is worth, the more nations will look to the yuan despite China’s own economic weakness. Instability in the global financial markets will increase perhaps substantially.

President Trump, who has never been a fiscal conservative, is already a record-setting spender. The 2020 deficit will break the record for a single-year deficit set by Obama. Part of that isn’t Trump’s fault: revenues are sinking rapidly because taxes aren’t being paid by businesses and employees that can’t function.

People and businesses in real distress needed and should have received help. Some are, but a single payment of $1,200 dollars isn’t going to see a family through the crisis. And, of course, when it came to helping small businesses, the bureaucracy made a hash of it. The criteria the bureaucrats set for eligibility for small business loans ensured that the funding ran out before the businesses it was intended for could even apply for the loans.

Other such “essential businesses” such as some hedge funds reportedly also received stimulus loans. No wonder the fund ran out of money so quickly.

The Democrats aim to send hundreds of billions of dollars to state governments in the next stimulus bill. They want to bail out states they dominate such as New York, California, and Illinois. California, for example, had about $152 billion in debt before the pandemic because of its wild spending. New York owes about the same for the same reasons. Illinois may be the worst, reportedly owing over $250 billion before the pandemic.

Those states’ debts are the result of irresponsible spending before the pandemic. Bailing them out would be equally irresponsible.

We can’t spend our way out of the pandemic. But we can create damage to our economy from which it will take decades to recover, if it can recover at all.

Stop the spending spree. The best and, truthfully, only path to economic recovery is to reopen businesses as soon as possible.