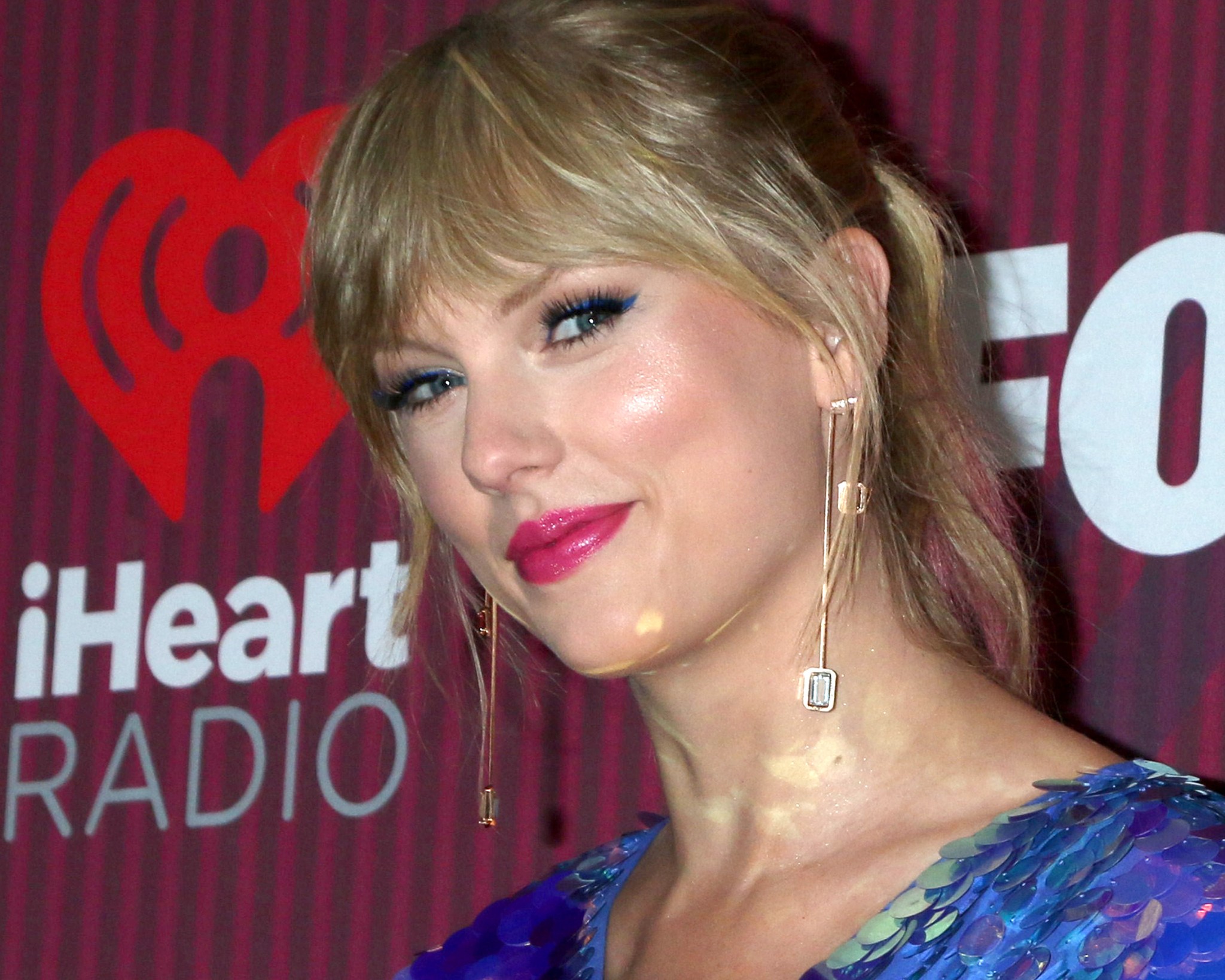 Taylor Swift has been put on blast after a study by British digital marketing firm Yard found that she has emitted more carbon dioxide via her private jet than any other celebrity in 2022. According to the study, Swift’s private jet was used for 170 flights and emitted 8,293 metric tons of carbon dioxide. Also included in Yard’s ranking were former boxer Floyd Mayweather and former baseball player Alex Rodriguez, who respectively contributed 7,076 and 5,342 metric tons of greenhouse gas to the atmosphere.

The Twitter mob came for Swift in full force. One user commented that he was “streaming Taylor Swift to help her pay for her jet fuel.” Another jested that Swift would soon be releasing an album titled “Carbon Footprint: – A Long Private Jet Journey.” Another person reported that “Taylor Swift just broke into my home and replaced all my paper straws with plastic and said ‘burn b***h’ before leaving off on her jet.”

The backlash against Swift may represent a change in the usual treatment of celebrities in relation to climate change. Celebrities have often been praised for their activism for environmentalist causes despite their private jet usage and large carbon footprint. Actors Leonardo DiCaprio and Mark Ruffalo are prime examples of this. Swift herself has expressed concern about the future of the environment, describing climate change as one of many “horrific situations that we find ourselves facing right now.” Now, Swift and her peers have been called to account for being a far bigger pollution problem than any of the peons they have been condescending to.

In response to the bad blood between her and the plebeians, Swift’s spokesperson claimed that the number of flights was a matter of generosity, as “Taylor’s jet is loaned out regularly to other individuals” and that “to attribute most or all of these trips to her is blatantly incorrect.”

Once known for being unusually uninvolved in politics, Swift took a sharp turn to the left in 2018 with her endorsement of the March for Our Lives movement and Democratic Senate candidate Phil Bredesen in Tennessee. Since that point, Swift began lending her endorsement to everything from gay rights to abortion rights and even began to incorporate leftist talking points into several of her songs. Still, the backlash against Swift has revealed that no one is immune from the Twitterati, no matter how woke, famous, or generous with their private jet they may be.