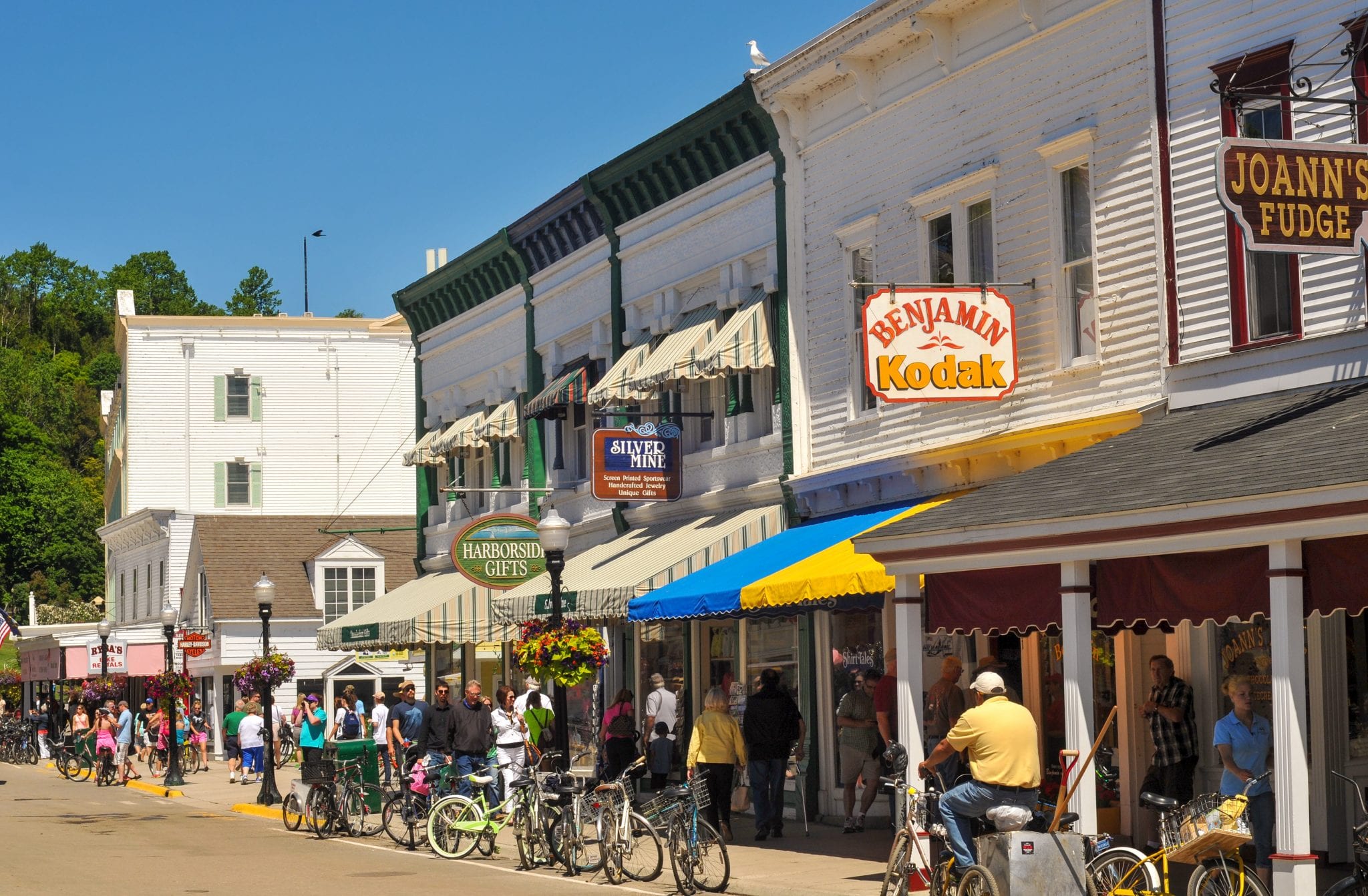 American politics are nasty and often counterproductive because we have tried to solve too many problems politically, through government programs, rather than socially, through civil society. We have substituted bureaucracies for individual and community initiatives.

Historically, America was built by associations that citizens founded and governed themselves. In On Cultivating Liberty, Michael Novak reminds us that “Civil society is constituted by conversations among free persons, associating themselves in a thousand inventive ways to accomplish their own social purposes, either with or entirely independent of the state.” Our Founding Fathers designed America based on civil society and a desire to avoid statism.

Sometimes enterprising people replace existing institutions with better ones, especially in the field of business.

What happens to civil society when we the people substitute bureaucracy for private associations? We lose the practice and habits of free, virtuous service. Since people exercise freedom like they strengthen muscles, they must inhabit organizations designed to spot others’ needs and desires. They must harness the willpower and know-how to achieve worthwhile goals or to learn from failure. When we default to bureaucratic solutions, we replace this kind of freedom with dependency.

Civil society provides a context for decisions and a framework for excellence in any community. Civil society is private and affords choice. It adapts to local needs and reduces conflict.

Civil society does not simply mean behaving in a civil manner, though people should. It refers to the network of organizations, small to large, between the individual and the state, such as families, schools, businesses of every size, nonprofit organizations, political parties, churches, and clubs.

Together, those organizations are the engine room of a democratic nation. In them, people find a place to work, shop, and play, take responsibility, learn from teachers, lead others, form relationships and cooperate to achieve large projects. Most importantly, they practice the habits, such as humility, ambition, and resilience, needed to handle freedom, perform to their highest potential, and serve others.

Thankfully we have green shoots with new medical providers such as supermarkets and drugstores like CVS. School choice is slowly gaining share versus the government school monopoly.

Silicon Valley–like startups are disrupting industries such as housing rentals, public transportation, food delivery, and new methods of growing and preparing food. Information and high technology will provide game-changing tools for civil society to reemerge to solve many of our perplexing challenges.

Market forces have always been, and will continue to be, more powerful and efficient than government. The U.S. federal debt of $22 trillion is the market signal to remind us that the time has come to return to civil society as the best vehicle for human progress.

Fifty years ago, America began the Great Society program, which totally relied on the federal government. This big-government, centralized solution failed miserably and left us in staggering debt.

People must see that governmental expansion is not the inevitable solution to our society’s problems. American exceptionalism is based on individual initiative and self-reliance, not government direction and largesse. Civil society allows kind, generous, ingenious, and hard-working Americans to solve society’s problems.

America needs a clarion call to return to private initiative and civil society to solve our most pressing challenges: health care, education, affordable housing, and the invention of new technologies to create prosperity and jobs for every citizen.