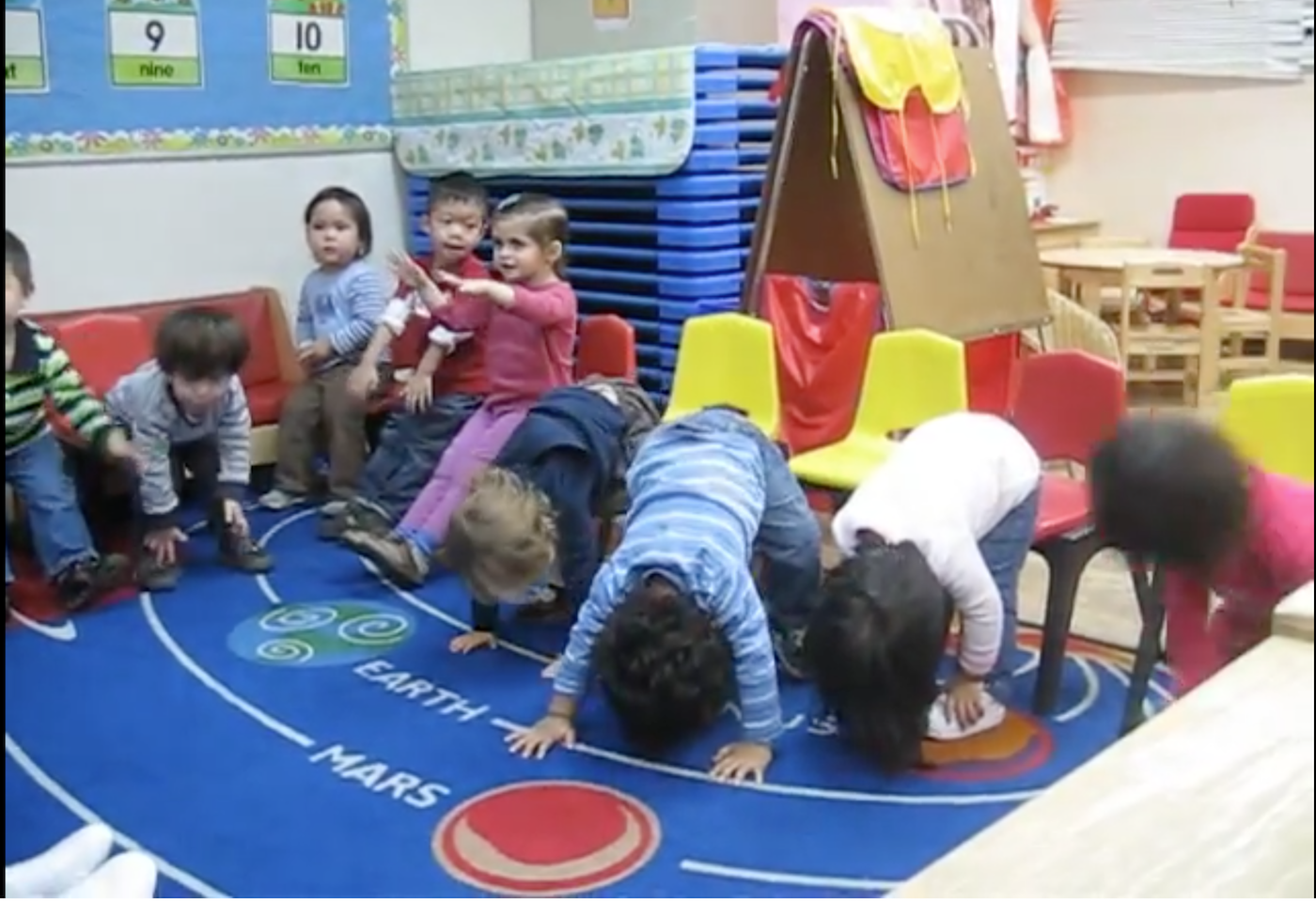 It was a circle time like no other on the day that 10-year-old Muir shared his news with his grade four classmates. “Some of you have known I haven’t been an average girl,” he said. Well, butter my butt and call me a biscuit!

This was hardly an impromptu pronouncement. It was an event, and his parents were there to videotape it.

Girl or boy, Muir is a very precocious child, who obviously has the gender thing pretty much figured out. For all mammals on our planet, both human and non-human, the presence or absence of a Y chromosome determines gender. Females don’t have one, but normal male development requires it. But that’s just nature, and nature isn’t essential according to Muir. “If you start out life with a female body and you’re like me, you’re labeled straight. It’s just a label.”

Where does a 10-year-old kid get such ideas? And aren’t parents and teachers there to set the record straight?

In this case, it was the child who told the parents he was a “birl” which is what it sounds like, part boy, part girl. And that’s not so unusual, apparently. “It’s the children who are now leading us,” says the director of mental health at the UCSF clinic. Into the clinic they traipse, announcing that they’re “no gender” or “gender non-binary” or a “unique gender,” “transgender,” “rainbow gender.” “I’m boy-girl, I’m everything.” And whatever vision of themselves they might have, the clinic will help them affirm it.

When my daughter was three, she told us she was a bird, and would only answer to the name “Bluejay.” Her dad and I would try to trick her. “How many people are sitting on this sofa,” we’d ask. “There are two people and a bird,” she’d smartly reply with an I-wasn’t-born-yesterday look on her face. That was a long time ago, though, and we never thought to tell her how she could exploit this discovery during circle time at her daycare.

So it’s not like young children can’t also have maturity beyond their years. Accordingly, last May Muir’s parents took their now 12-year-old to a clinic at the University of California at San Francisco to have his first puberty hormone blocker administered. This will prevent her from growing breasts and other indicia of femaleness that might conflict with her self-identification. Muir remembers this day fondly, especially the setting. “The room had puppies on the wall,” he recounted. Muir loves puppies.

Muir’s mom has a blog under the pen name Elle White. It’s called justmyboy.com, and it looks very smooth and professional. It’s here that she chronicles the journey she and her child have set out on. And though the trip’s only just begun, she’s already had Muir’s birth name and gender changed on his passport and birth certificate. “It’s not something we feel there’s any possibility he would change his mind,” she said. Not if he cares about the future of the blog. It would be so inconsiderate after all she’s done for him.

Elle looks forward to all the milestones that lie ahead for the family: “hormone therapy when he’s an adolescent, possibly gender affirmation surgery when he’s an adult, navigating relationships and making choices about parenthood.” Muir could really throw a spanner in the works by becoming a “desister” by returning to his birth gender. What a buzzkill that would be for mom, who choses to ignore the 2011 study that found that “84 percent of kids with gender dysphoria eventually desisted.”

And did anyone else catch the business about “gender affirmation surgery”? Presumably that’s the surgery one has to look like what one thinks one is. Perhaps Jane Fonda would have been less pissed off at Megyn Kelly had the latter asked her about Jane’s “age affirmation surgery” rather than her facelift.

Like cosmetic surgery, young people can now ask for a boutique treatment of some kind. Rather than a touch of Botox to address the fine lines that make one’s appearance inappropriate for the age one identifies as, a youngster might ask for just a touch of testosterone for an “androgynous, nonbinary identity” in anticipation of next week’s circle time.

I can’t help but wonder whether we might see the rise of a new class of competitive circle time moms, each trying to outdo the other in seeing who can create the best circle time video of their kids coming out. As a boy, a girl, a birl. Perhaps even as a bird.