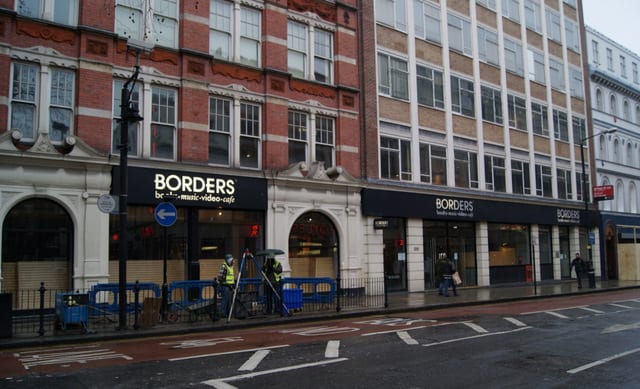 Express Scripts operates as the nation’s largest independent pharmacy benefits manager, which essentially negotiates prescription prices between insurance and government plans and the drug companies. The few companies in this field impact almost all of us. The pharmacy benefits managers oversee the prescriptions involving nearly 270 million Americans. Express Scripts, along with CVS Health and Optimum Rx, controls more than three-fourths of the market.

One grasps the benefits to an insurance company in owning the largest pharmacy-benefits manager. Cigna effectively becomes the middleman for their policy holders.

The old-line health-insurance company seemingly outwitted the upstart techs looking to expand into a growing sector of the economy that quickly approaches a fifth of the gross domestic product.

The purchase of Express Scripts did not follow the script. Amazon, or some other tech behemoth, seemed an ideal candidate to alter the future with such a deal. But Cigna beat them to the punch, and in doing so indicated that the insurance companies do not plan to vacate their sector without a fight. Cigna does not plan on letting Amazon do to it what it did to Borders.

Amazon, Apple, and other tech giants prepare entry into healthcare for the same reason Willie Sutton robbed banks: because that’s where the money is kept. But for another reason it makes sense. The digitization of records, telehealth, and virtual care all figure to mesh technology and healthcare to a far greater degree than before.

Adam Licurse, a doctor at Brigham Health in Boston, just wrote “What Retail Can Teach Health Care About Digital Strategy” in the Harvard Business Review. It advises healthcare providers what changes they might embrace to adapt and overcome the tumult from the pending revolution in the field.

“Healthcare providers, like retailers and other traditionally in-person businesses, need to prepare for a future where technology companies, focused solely on delivering care virtually, increasingly meet the needs of patients more conveniently and efficiently,” Licurse warns. “Providers can either cede market share and volume to these companies, or beat them at their own game by scaling their own virtual care services.”

Everyone assumed Amazon would buy Express Scripts. But pharmaceuticals represent about a tenth of the total health bill. Buying Express Scripts perhaps did not make sense for Amazon because it meant attacking the healthcare problem at the periphery — and they would have ended paying up big for it.

Licurse stresses convenience and cost as two benefits to relying more heavily on digital tools. He notes that patient feedback reveals more satisfied customers with this approach. A de-bureaucratized approach, where patients needn’t visit this doctor before visiting that doctor for minor issues, seems like one that patients appreciate.

“Indeed, among its clearest benefits is patient convenience,” Licurse writes. He continues, “Improved access is another potential benefit, as telehealth tools can free up time for providers to see new and more complex patients in-person by efficiently moving more routine visits out of the office. For health care systems engaged in risk contracting and alternative payment models where there are penalties for increasing total medical spending too quickly, telemedicine can help improve contract performance by reducing utilization of the services and clinical events that are driving expenses.”

The consolidation of an insurer with a drug negotiator could plausibly lower prices for consumers, a forecast some doubt. The Affordable Care Act limits the profits of insurance companies such as Cigna. So, no real incentive exists for them to bring costs down. In other words, what sounds good in theory may not work as well in fact. But the competition this consolidation inspires, from tech and healthcare giants, likely bodes better things for patients’ pocketbooks.