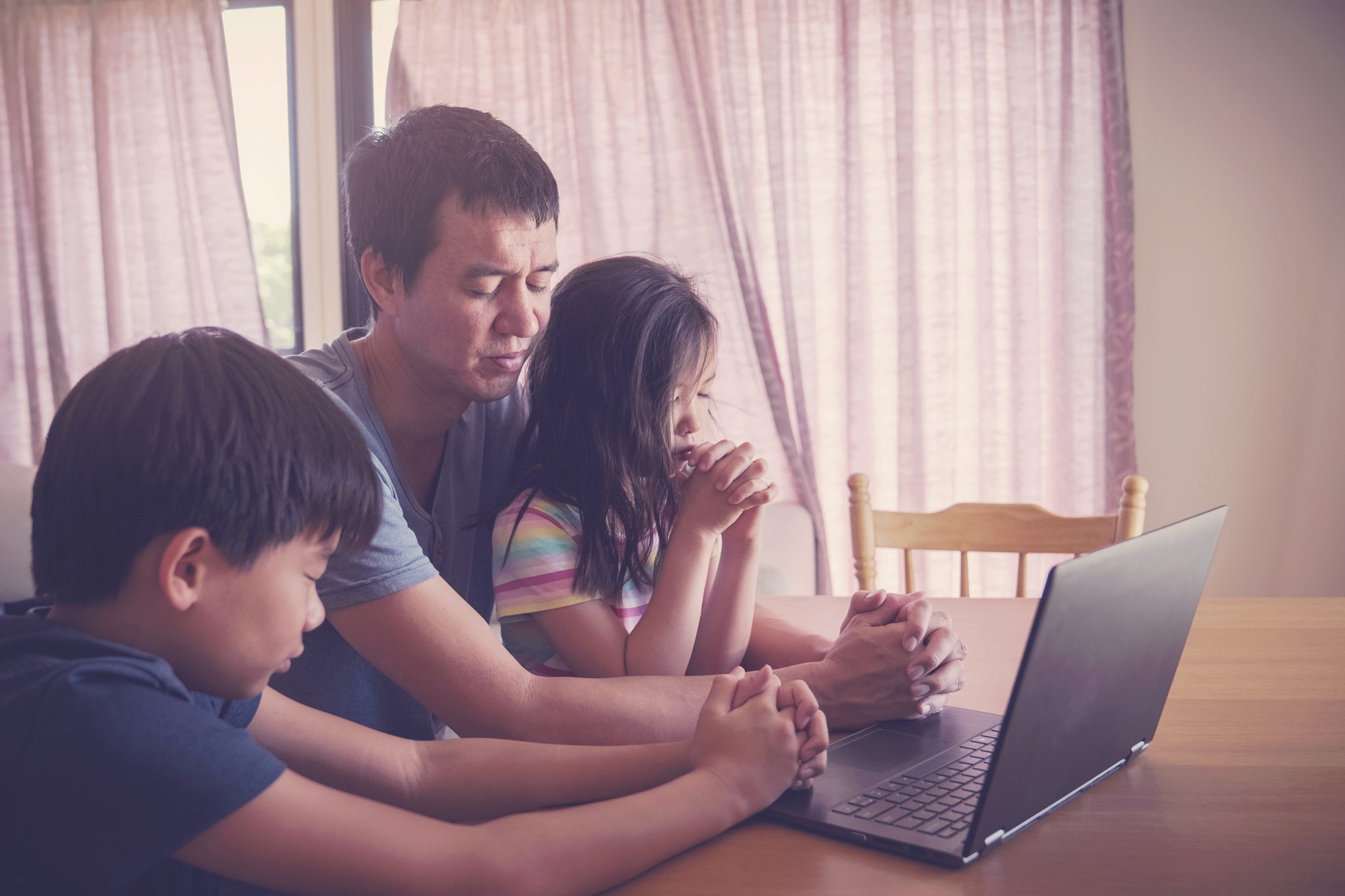 Before the coronavirus pandemic arrived in the United States, only 2 percent of practicing Christians attended church services online. But within the stretch of a week in mid-March, most churches were ordered to close or voluntarily shut down, prompting a massive experiment in digital church services.

The transition from holding communal services to streaming videos of services was widespread: digital services were provided in 96 percent of churches during the coronavirus pandemic, according to a survey of 1,759 Protestant pastors conducted by the Barna Group, a research firm which analyzes cultural trends related to religion. Churches have invested heavily in new audiovisual equipment to support this transition.

But a large segment of Christians have not taken to the online services. A full 32 percent of practicing Christians chose to not watch church services during the pandemic, according to a survey of 1,000 U.S. adults conducted between April 28 and May 5 by the Barna Group. At the time of the survey, almost all churches were still closed due to the pandemic.

The number of congregants choosing to forgo the digital services was even higher among millennials. Half of millennial respondents reported that they had not watched online services during the past four weeks.

With online services, any church’s services are available for viewing, and broadcasts are usually preserved even after a live service. If one church offers a grainy video while another offers high-definition streaming, it only takes a few clicks for a person to change to the higher-resolution service. If one pastor gives a sermon viewers find objectionable or boring, they can simply flip to a different one.

For this reason, some churches with more sophisticated digital infrastructure gained congregants during the pandemic. For instance, Carey Nieuwhof, the founding pastor of Connexus Church in Barrie, Ontario, said that his church’s Sunday attendance had spiked 500 percent since the pandemic began. Connexus has a podcast, an Instagram, and an active online community. It offers five online services live every Sunday and has its own band.

Only about a third, 35 percent, of practicing Christians did not check out other churches and continued to faithfully watch their own church’s services week after week.

Churchgoers watched the services with varying degrees of participation. Sixty-four percent of practicing Christians prayed out loud alongside the digital services, while 36 percent did not. Forty percent of viewers said they sang along with the worship, while 60 percent remained quiet during hymns.

Some Christians used the fact that they were attending church from the comfort of their own homes as an excuse to multitask. Fifteen percent of churchgoers admitted to doing so during the services.

Many families gathered together to stream the worship services, but the majority of churchgoers, 58 percent, reported viewing the services alone.

Congregants were isolated not only from their fellow worshippers but also from their church leaders. Only three in 10 practicing Christians reported making any contact with their pastor during the past month.

It remains to be seen whether or not streamed church services will maintain their popularity even after the danger of the pandemic passes.

Many pastors are choosing to keep their services online-only even though churches are allowed to reopen in every state. That could be a sign that the future of Christianity in American could be a hybrid between in-person and online worship.