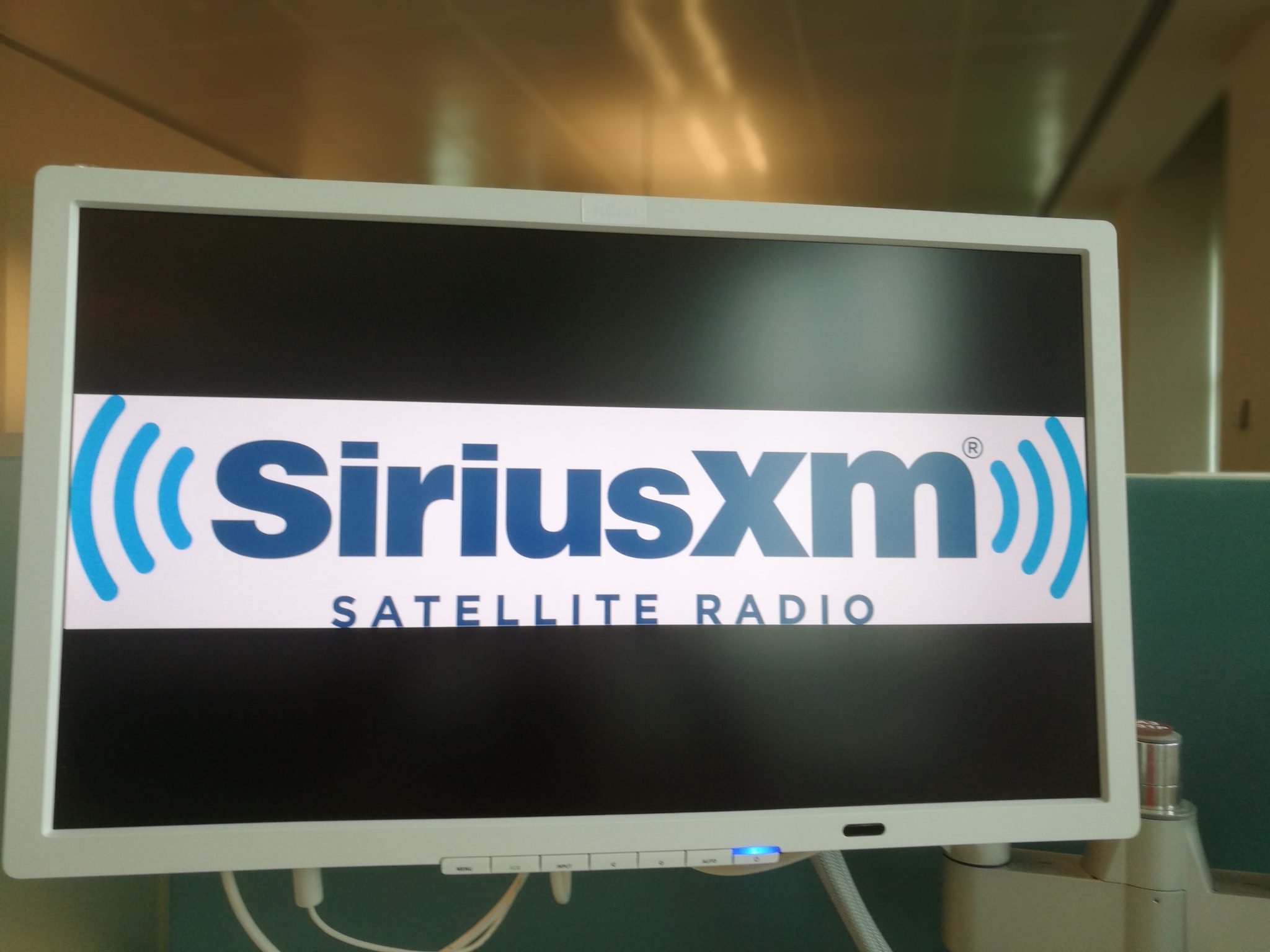 Last night, I was stunned beyond words by a story from UCLA. A young student was eavesdropped upon while he was having an argument with his girlfriend in a parked car. In the conversation, the young man used some anti-black person words and phrases.

Someone reported the private conversation in a parked car between lovers. That convo was reported to the UCLA track team, where the young man was a star athlete.

UCLA immediately fired him from the track team with a harsh press release. It inspired me to think about racist language and thought:

I have been wanting to tell you this for a long time: the greatest invention of the 20th century is SiriusXM Radio. I have one in every room and one in every car and I have a lot of rooms and cars. Not for long, but for right now, I do. I listen to “Fifties on Five” all day and all night. They play one great song after another. Songs from when I was a young nerd, dreaming that I might possibly someday have a girlfriend who would sit right next to me in my car, pressed up against me. No bucket seats in those days. I would have a souped-up Ford.

The girl would lean against me as we danced the Fox Trot. I would kiss her for minutes at a time, and she would tell me she loved me.

It would be great. I get all of this from listening to SiriusXM, and it’s like mainlining happiness.

I am nodding out on nostalgic imaginings.

Then, WHAAAMMM! It happened. I don’t know what. Maybe “the Sixties,” the decade of drugs and sex. The “Seventies” even more so. The days when I was a teacher and I would meet one of my students and an hour later, she and I would be “balling our brains out,” to use a phrase one of them, a super-gorgeous little colleen, used.

And then I moved to Hollywood and everything was — and is — for sale. And I could have a harem of my own, girls in and out all day long. Cool, super-cool cars, V-8 450SLCs, a house on Malibu Beach Road, a high school cheerleader from Agoura who said she would drop her boyfriend and be my love toy if I bought her a Porsche, and bang, she had her Porsche and I had her.

Anyway, this is about long ago. Long, long ago. Before Wifey/Goddess and I remarried.

But when I hear the songs on SiriusXM, I recall it all. When I longed to be the Hugh Hefner destiny beckoned me to be.

And I can close my eyes and listen to XM and forget that I have mortgages and an invalid wife and a wild, cruel reaction to the COVID vaccine and it’s eating up my lungs and my heart so that I’m using oxygen right now as I write to you.

Out the window is a full moon and my swimming pool and the palm trees and the night blooming jasmine and I’ll soon be broke. The pandemic came and work went away.

I’m not kidding. This vaccine has made it very hard for me to breathe.

So maybe I’ll die before I go broke.

Tonight I bought four pounds of Skuna Bay salmon fillet and made it as a sautéed dish. My pal Myra, child of Holocaust survivors, came over for a piece (of salmon). She was bitching about how today’s young people were totally uneducated. “Really?” I asked her. “When was World War One?”

“You mean what years?” she asked.

“It was a question that begins with ‘when,’ right?”

“Which side was Genghis Khan on?” she asked.

Now, I really cannot breathe, so I’m going to sleep.

If I never wake up, sue Moderna.