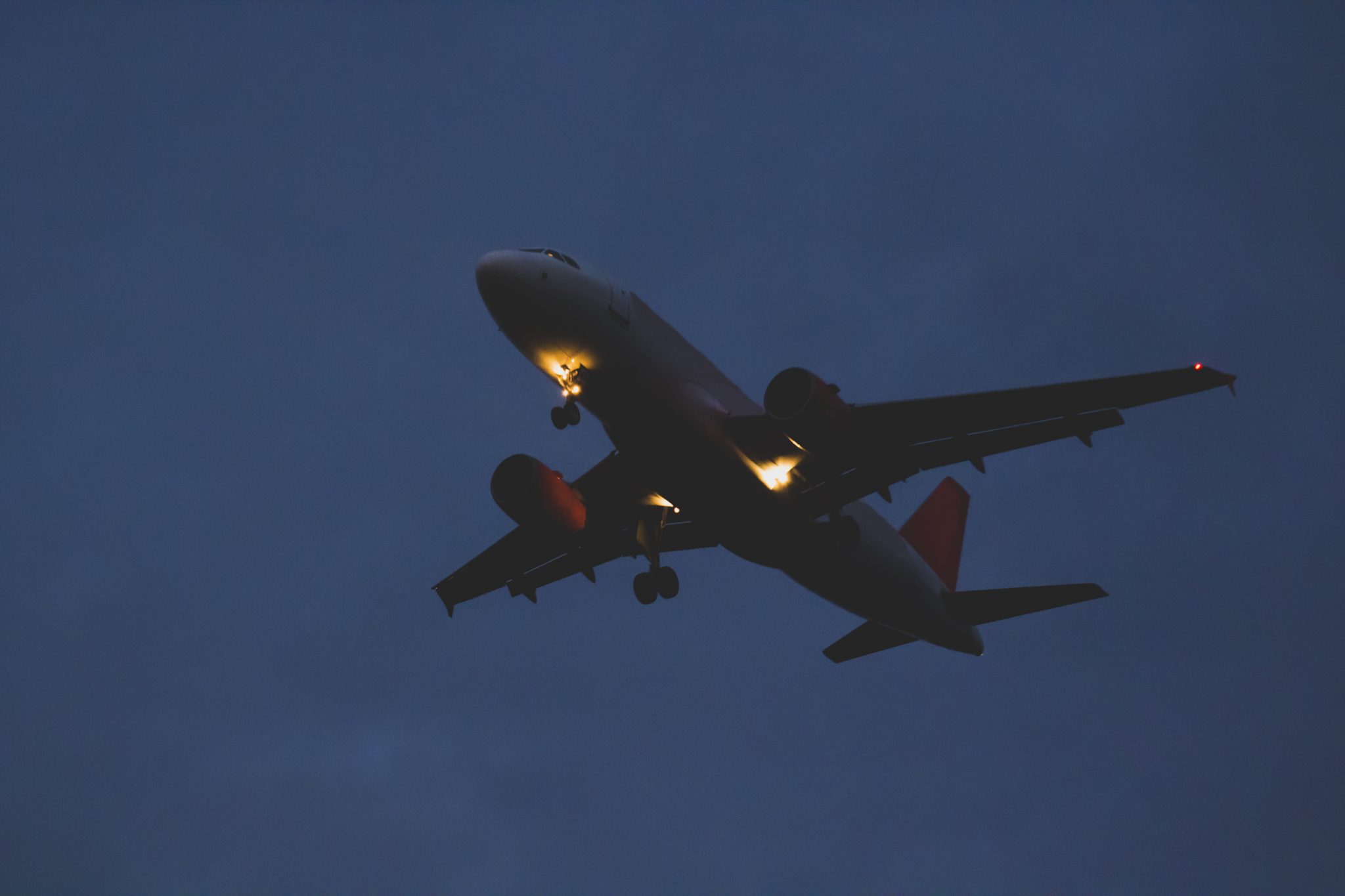 The head of counterintelligence for the Chinese Ministry of State Security may have taken a treasure trove of secrets and defected to America.

The facts sound like they come straight out of a John le Carré novel, but growing rumors suggest Dong Jingwei, who is China’s vice minister of state security, may have quietly switched sides back in February. Dong reportedly escaped China on a secret flight out of Hong Kong, along with his daughter, Dong Yang, and a cache of confidential documents.

If true, Dong would be the “highest-level defector in the history of the People’s Republic,” according to SpyTalk’s June 17 exposé.

The reason for the defection was reportedly Dong’s dissatisfaction with the Chinese government’s secrecy regarding the origins of the coronavirus pandemic. The rumors claim that the documents he brought with him may have played a pivotal role in the Biden administration’s U-turn regarding its stance on the Wuhan lab leak theory.

Speculation was initially kicked off by Han Lianchao, himself a defector from the Chinese foreign ministry after the 1989 Tiananmen Square protests. Han, described by an intelligence expert as a reliable “straight shooter” in the Chinese pro-democracy community, cited an unnamed source who claimed that the defection was mentioned by Chinese officials during the March talks in Alaska between China and the United States.

Overall, the defection hypothesis currently rests on what are effectively third-hand rumors, and more evidence is needed before the truth of the situation can be surmised. Nonetheless, China’s reaction to the gossip in the American press has only served to raise suspicions.

Within a day of SpyTalk’s initial reporting, the Chinese government seemingly attempted to counter the rumors by releasing a report on social media about Dong attending a routine function. Curiously, however, the report did not include the location of the seminar and was devoid of any video footage or photographs of Dong, who was last seen in public in late 2020.

Han Lianchao told SpyTalk that this attempt at deflection could only fuel further speculation, given that “there’s no excuse for not posting a recent photo of Dong to refute the rumor.”

As expected, both Beijing and Washington have yet to issue any formal statements about the rumors.

China is unlikely to say anything regardless of the facts of the situation. The CCP has a policy of avoiding discussion of defectors, both for the sake of public morale and to preserve the image of unity within the party.

On Tuesday, SpyTalk revealed that it finally had received a response from the American government — in the form of an anonymous official who asserted that the U.S. was not in possession of Dong Jingwei.

Despite the firm denial, the source’s anonymity and refusal to go into much detail are sure to raise more questions than they answer. Until unambiguous audiovisual evidence is released, speculation will continue.