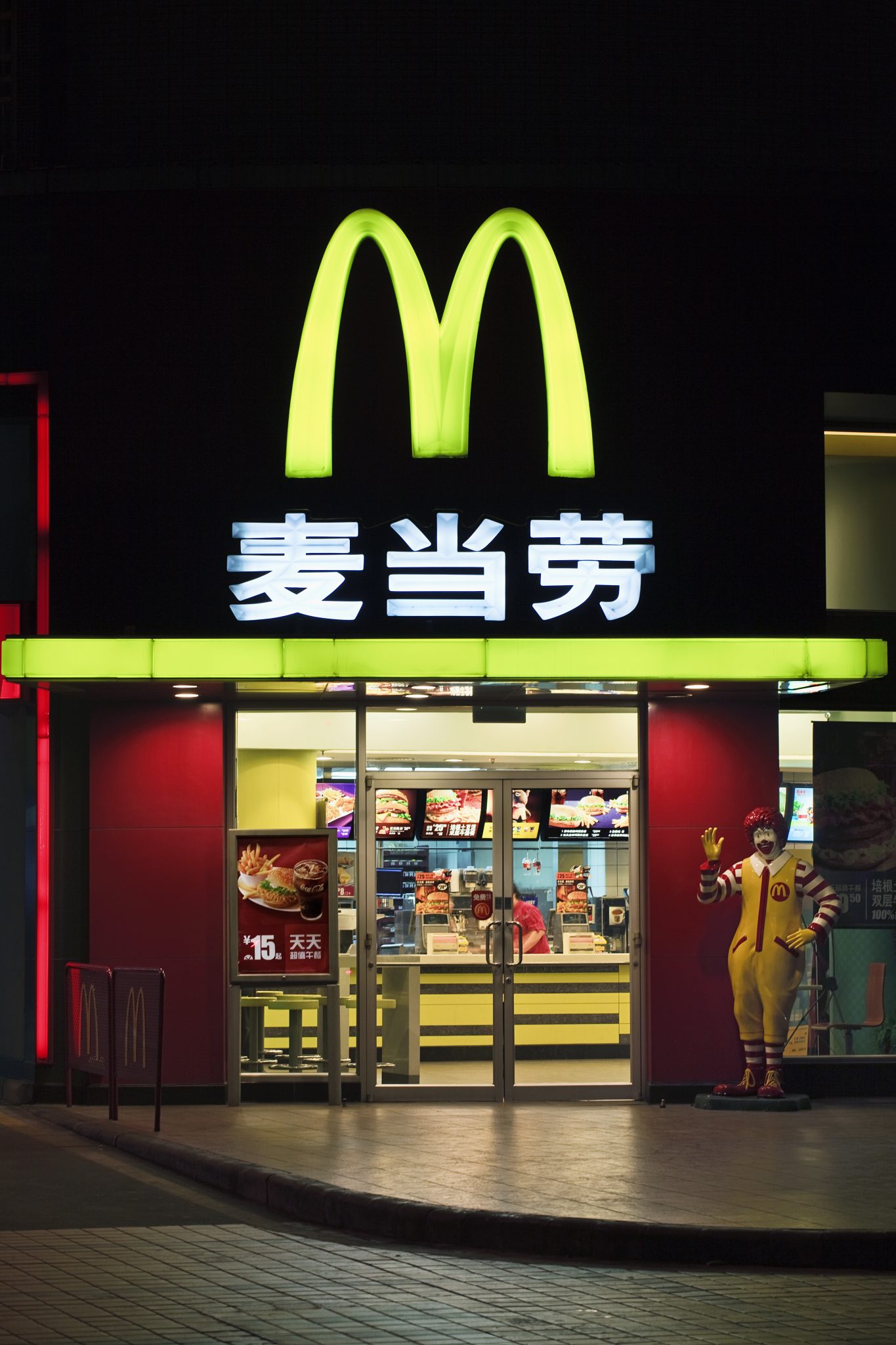 Even as China criticizes the West for supposed racism and white supremacy, every once in a while a story slips into the American news cycle that reminds us that China is one of the most racially prejudiced societies in the world. Last week it was a series of reports of African workers in Guangzhou, a popular destination for migrants, being evicted and forcibly tested over rumors that they were vectors for coronavirus transmission. Among the examples of discrimination was a sign posted on the door of a Guangzhou McDonald’s: “Black people are not allowed to enter the restaurant,” from the same company claiming to promote “black excellence” in America.

These sorts of attitudes pervade Chinese society, from daily life to advertisements that depict Africans as dirty and contemptible. China’s rising global influence has also extended the reach of its prejudice. A viral video from February recently resurfaced of a Chinese man cajoling children in an African village to chant, “I’m a black monster with low IQ.” An investigation discovered that this video was merely one of many produced by a budding industry in which Chinese social media users pay for customized messages to be delivered by oblivious African children. Other primary sources documenting Chinese–African relations on the ground consistently show Chinese ambitions in the continent to be imperial and paternalistic as opposed to the egalitarian image promoted by state media. One example is the 2011 documentary Empire of Dust, an excellent depiction not only of Chinese infrastructure investment in Africa but also of excruciating cultural condescension.

Of course, Americans should not necessarily busy themselves worrying about race relations in another country; there are enough issues to worry about here. What Americans ought to be aware of, however, is China’s increasing willingness to weaponize the issue of racism against the West even as it downplays its own shortcomings. After Canada arrested Huawei executive Meng Wanzhou in late 2018 for breaching sanctions against Iran, the Chinese ambassador to Canada accused Canadians of “white supremacy.” After Trump referred to COVID-19 as the “Chinese virus” on Twitter, the Chinese state-run Xinhua News tweeted back that “racism is not the right tool to cover your own incompetence.”

These attacks would be significantly less notable were it not for the fact that a plethora of Western media and political figures are more than happy to signal boost these same lines of attack. The American debate over whether the terms “Chinese virus” and “China virus” were racist, as well as disproportionate media focus on discrimination against Asian-Americans, consumed several days’ worth of news cycles at a critical point early in the outbreak. In Italy, fears of being seen as racist prevented the country from taking early measures to isolate travellers arriving from Wuhan. This delay likely contributed to Italy becoming the pandemic hotspot of Europe and costing thousands of lives.

In good times and bad, Western democracies generally must answer to ethnically diverse populations. Chinese autocracy experiences no such inconvenience. The constant front-page relitigation of often trivial racism charges against Western society, if it continues unabated, will prove to be an increasingly dangerous blind spot in the ability of the West to resist Chinese propaganda.