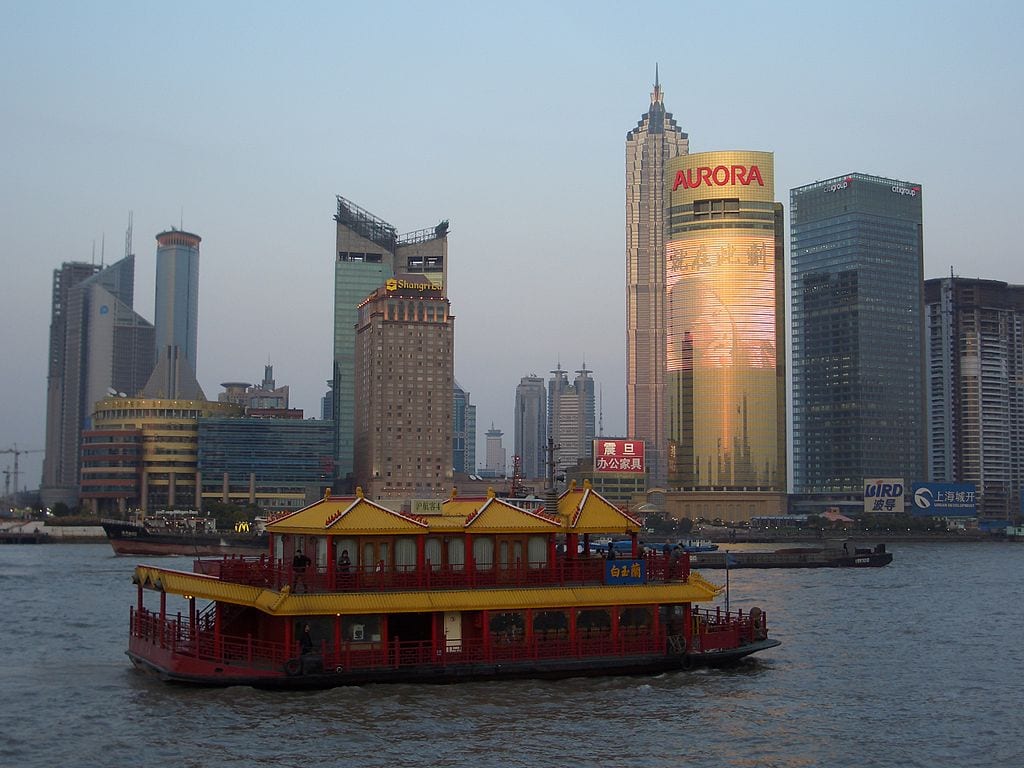 “In the 21st century,” Chinese scholar Qian Xuesen once said, “if a particular country fails to be in the lead in science and technology, it will be difficult for it to maintain its economic activities and international standing.” Qian was a Chinese-born American scientist who was accused of spying for Red China during the McCarthy era, and sent back to China for his purported crimes. Once in China, Qian did, indeed, become a leading figure in Mao’s missile program. For well over a century, going back to the republican period of China in the early 20th century, the Chinese have sought to “catch up” with the West technologically by any means necessary.

In 1878, the radical Chinese nationalist, Zhang Zhidong, wrote his essay Quan Xue Pian (“Exhortation to Study”) in which he elaborated upon the concept of ti-yong, which meant to “keep China’s style of learning to maintain societal essence and adopt Western learning for practical use.” This concept of ti-yong is not merely an interesting bit of Chinese history. In fact, it is a hallmark of China’s strategy for full-spectrum dominance in the 21st century.

There are several analysts in the West who remain convinced that, just as happened in the 19th and early 20th centuries, the Chinese will not succeed in their attempts at replicating advanced Western technology and capabilities (thereby securing their position as a dominant world power and pushing the United States away from the Asia-Pacific). However, unlike the recent iterations of Chinese history, China is strong, and it is a modern country — with an advanced economy and a modernizing military. Whereas 20 years ago, when China ramped up its industrial espionage of the United States, Western analysts could soothe themselves with the knowledge that China remained a third rate, developing country, the fact that virtually no serious attempt was made to counter China’s espionage campaign during that time has allowed China to become the threat these skeptics disbelieved it ever could be.

The same Western observers now try to console us that, ultimately, China has problems too and, in much the same way that our problems are coming to a head today, China’s proverbial chickens will come home to roost also. This is undoubtedly true. However, China’s problems will not become truly threatening to it until closer to the middle of the century. Meanwhile, the Chinese Communist Party increases its hold on power and the Chinese threat grows to stratospheric levels.

Then, of course, there are those in the West who love to point out how the United States is truly innovative whereas China continues to be imitative. While this once was true, those days are long gone. Not only is China currently transitioning from an industrial-type economy to a knowledge-based, post-industrial economy (to be more like ours), but it has already started to out-innovate us at several levels. The global consulting firm KPMG asked 800 of the world’s leading tech executives where the next great innovation hub would be by 2020. A plurality of those executives agreed that Shanghai and not Silicon Valley would be the next great global innovation hub. And, America’s advanced tech firms are following in the path of previous American manufacturing firms by moving their operations to the vast market of China, thereby conferring immense technological capabilities and economic opportunities onto China — specifically the Chinese Communist Party and the People’s Liberation Army (which will be used to weaken the United States further).

You see, just being a copycat country doesn’t immediately disqualify China from being a serious contender for world power. When analyzing different corporations, the business guru Oded Shenkar observed in his 2010 book, Copycats: How Smart Companies Use Imitation to Gain a Strategic Edge, that firms which emulate the innovations of other firms eventually out-compete the more innovative firms, because the imitators managed to keep their costs down. Inevitably, Shenkar argues, those imitators become innovators on their own. I believe his observations apply as much to countries as they do to corporations.

Plus, can’t you just hear some Tory lord in the Court of St. James downplaying the threat that the upstart United States posed to British commercial interests after American textile factories began competing with the British Empire’s? In 1793, Samuel Slater, a British-born entrepreneur moved to Rhode Island and built a series of textile factories, based on the advanced English model. Slater became known in the United States as the “Father of the American Factory System” and “Slater the Traitor” in Great Britain, because he brought advanced British technology to the United States and then shared it with his Yankee neighbors. (This American Factory System would ultimately inspire Eli Whitney, the inventor of the Cotton Gin, which utterly upended Britain’s textile industry.) By imitating Great Britain, the United States eventually leapfrogged it. China is replicating this experience — only this time it is the United States that is about to be usurped by a determined upstart nation.

According to China scholar Michael Pillsbury, since Mao’s rise there has been a quiet consensus (though not necessarily an active conspiracy) to achieve parity with — and ultimately displace — the West’s dominance by 2049, the one-hundredth anniversary of the Chinese Communist Party’s founding. Conveniently, 2049 is also the year that President Xi Jinping believes the “China Dream” will become a reality. Xi has also argued that China’s authoritarian capitalist development model as a “new option for other countries,” implying that China will continue to press its desire to compete with — and displace — the American-led liberal capitalist global system.

Toward that end, China recognizes that which Qian Xuesen noticed a decade ago, and China has sought to apply the lessons that Zhang Zhidong first taught 140 years ago: in order to dominate the science and technology fields today, China must entice advanced Western firms (and get many Chinese students to study advanced science in the West) to come to China. Once in China, the capabilities and knowledge of the West will become integrated into the Chinese system and empower China — potentially at the expense of the West itself.

Meanwhile, China continues its ceaseless assault on American intellectual property (IP): stealing or coopting innovative research, melding it with ongoing projects in China, and then beating America to the punch. Presently, China is developing genetic enhancements (known as “gene-doping”) for its special forces; it is leading the world in nuclear fusion technology research; and the Chinese are leaps-and-bounds ahead of the United States in quantum computing technology. All one need do is look at the Chinese government’s official Science and Technology Development Guidelines from 2006. This 14-year plan clearly shows that China (rightly) views science and technology, more than manufacturing and mercantilism, as being the key “force multipliers” in today’s great power competition.

The Trump Administration must do whatever it can to slow the brain drain from the United States to China and use any means necessary to protect its vital intellectual property. Without adequate protections in place, like a parasite China will drain America’s competitive advantages. Then, once China has taken everything it needs from the withered husk that once was the United States, it will use all of that knowledge to turn itself into the world’s only superpower.

Don’t listen to the skeptics: China has historically been a major world power. The last 200 years have been an aberration in the 5,000-year-long history of China, not the norm. It’s just that the way in which China rises to become a great power again will look very different from previous iterations in the past. The United States must prepare itself for a complex, dangerous, and highly toxic global competition with China. It must start with protecting its advanced technology and intellectual property.