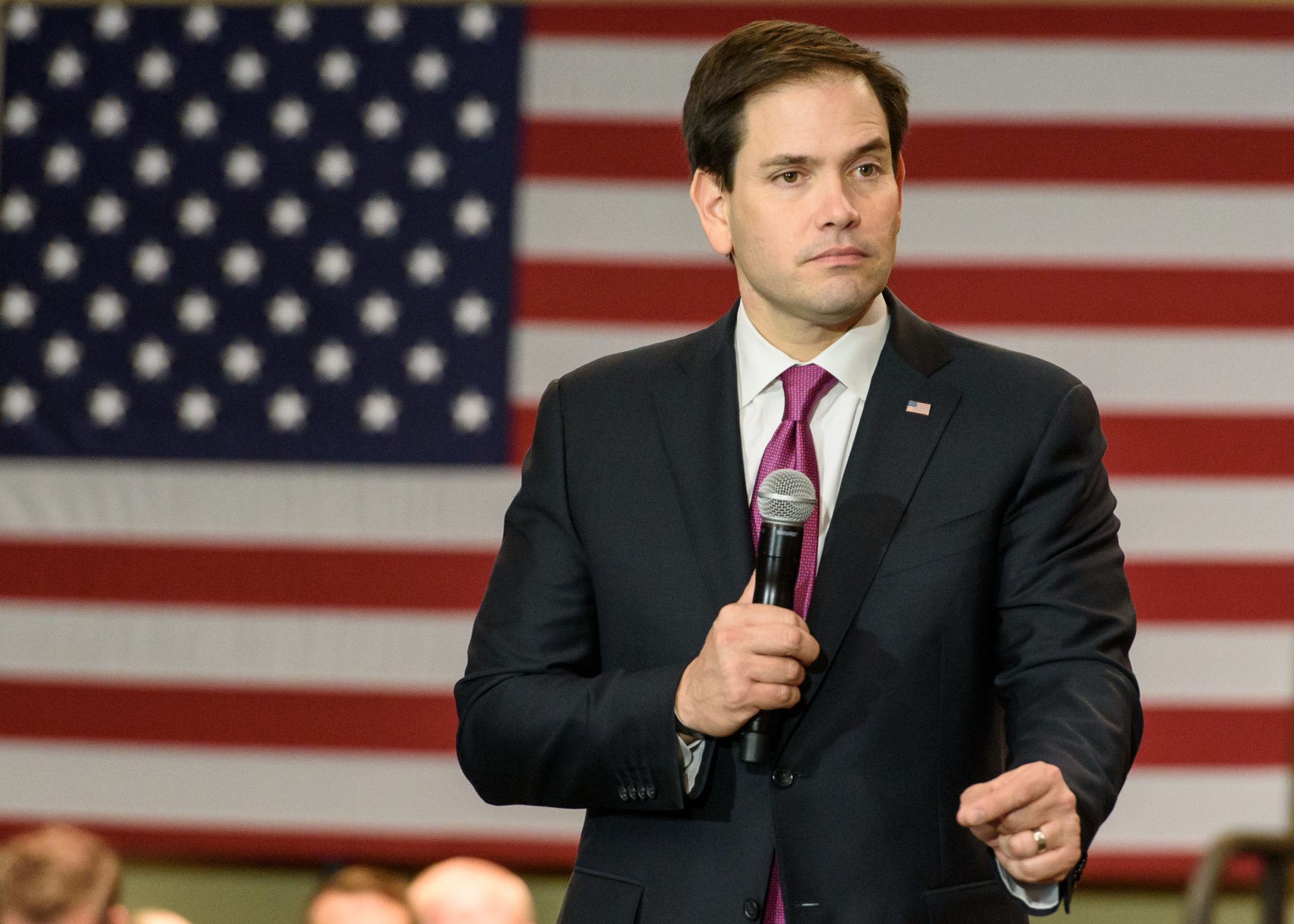 A week after the U.S. placed sanctions on 11 Chinese and Hong Kong officials accused of facilitating the crackdown on Hong Kong, Beijing has retaliated with sanctions of its own against an equivalent number of Americans that it accuses of being hostile to its interests.

Foreign ministry spokesperson Zhao Lijian announced the measures on Monday, declaring that “China has decided to impose sanctions on individuals who have behaved egregiously on Hong Kong-related issues…. China urges the U.S. to have a clear understanding of the situation, correct mistakes, and immediately stop interfering in Hong Kong affairs and interfering in China’s internal affairs.”

The sanctioned individuals include five Republican senators: Marco Rubio, Ted Cruz, Josh Hawley, Tom Cotton, and Pat Toomey; and one Republican representative, Chris Smith. All six politicians are known to be China hawks who have been particularly vocal on the issue of Hong Kong.

Responses from the sanctioned individuals have ranged from defiant to tongue-in-cheek. Sen. Cotton (R-Ariz.) released a statement declaring that “Chinese Communism is the most dangerous threat to freedom in the world, and I will never back down from fighting it.” Sen. Rubio (R-Fla.) quipped on Twitter, “Last month #China banned me. Today they sanctioned me. I don’t want to be paranoid but I am starting to think they don’t like me.”

Beijing has been moving to extinguish opposition to its occupation of Hong Kong, continuing a series of arrests that took down media tycoon Jimmy Lai on Monday. Lai, who is one of Hong Kong’s richest men and the most prominent financial and media backer of the city’s pro-democracy political faction, stands accused of subversive activities under the recently introduced national security law.

The new sanctions are fairly light on details, and indeed several of the individuals on the list have already been targeted with previous sanctions and restrictions — Rubio and Cruz, for example, were banned from travelling to China last month. The fact that Beijing chose to exactly mirror the sanctions imposed on it by the U.S. suggests that the move is first and foremost meant as a way of saving face while avoiding further escalation. With the general election right around the corner, the CCP is no doubt betting that a Joe Biden victory would take the pressure off.