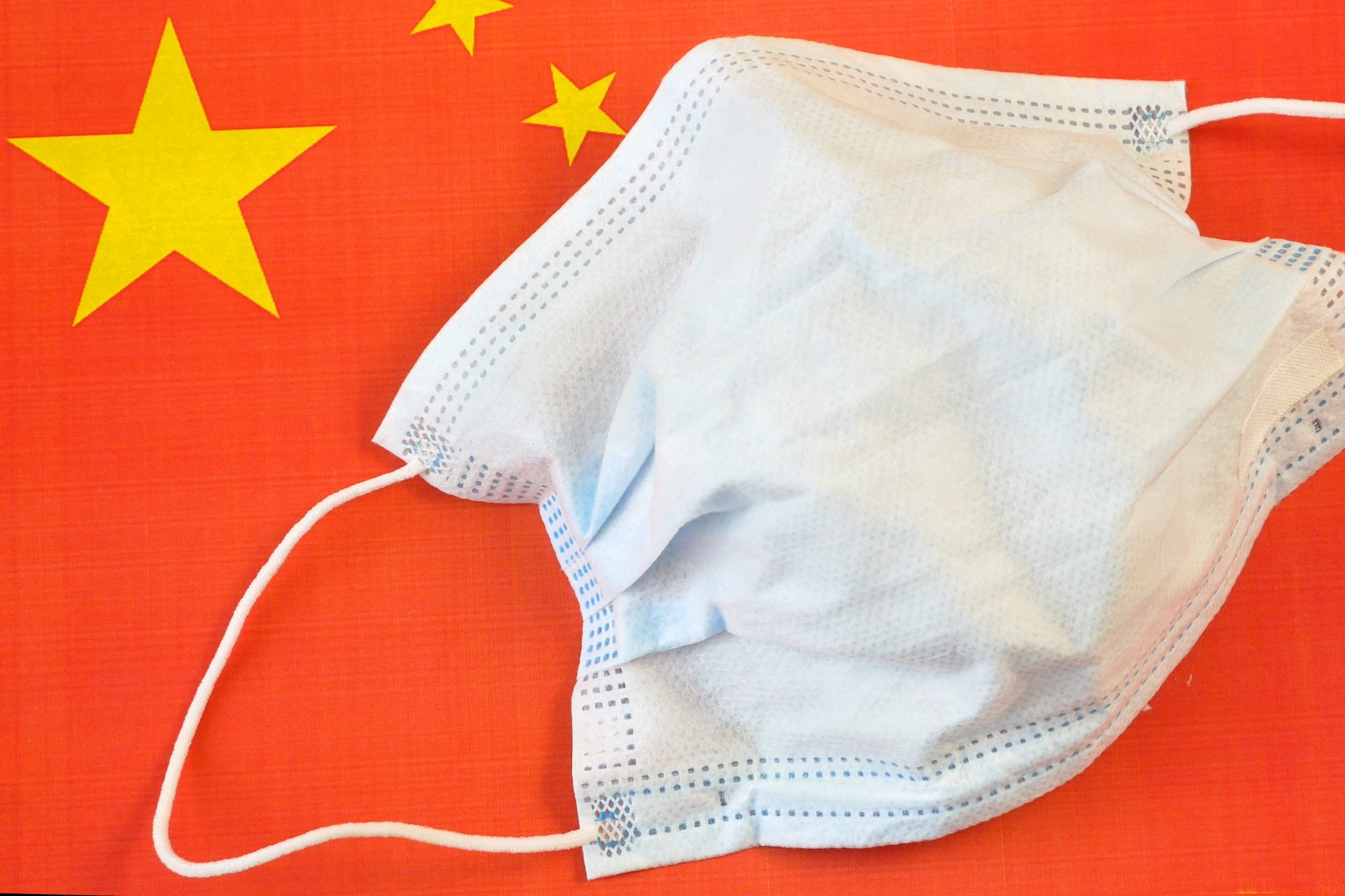 With Trump’s exit, it is time for unity against the Chinese government’s COVID role. For too long, those on the American left have obscured the communist government’s fault. They have done so because it served their purpose to blame COVID solely on Trump. Instead of pretending COVID is a natural disaster, America must hold China’s communist government accountable for this massive, manmade health and economic crisis.

As of December 23, there have been over 78.5 million COVID cases worldwide. Over 21 million cases were still active, and over 1.7 million people had died. In the U.S., there have been 18.7 million cases, 5 percent of our population. There are 7.4 million active cases, and there have been 331,000 deaths. These enormous numbers are certain to continue increasing. COVID is unquestionably the largest health crisis in anyone’s living memory.

On SARS, China did not learn, or at least change; there is no indication it will do so from COVID either.

COVID’s economic impact has been equally horrendous. The world is enduring its greatest economic crisis since the Great Depression. Global growth is estimated to fall 4 percent this year. In America, just over half the jobs lost have been regained. The Federal Reserve estimates 2020 GDP will shrink 2.4 percent; pre-COVID GDP is not expected to return until mid-2021, and unemployment will remain relatively high throughout next year.

Adding insult to all this injury, China has apparently recovered, and its economy is expected to grow roughly 2 percent this year.

The reason this insult may escape many is because America continues to act as if the pandemic is an act of nature, instead of the fault of the Chinese government. COVID originated in China under its communist government’s watch, whether as a sin of commission or omission. China deliberately withheld COVID’s seriousness from the world; this lack of cooperation and candor increased the severity of what became a global pandemic.

As damning as this indictment is, this is the most benign rendition of the Chinese communist government’s COVID culpability. Almost a year after the outbreak began, that is still unclear. The world still does not know the role the government played in the Wuhan laboratory’s work, how the virus escaped, or the full extent of the cover-up that followed.

Answers are long overdue for America and the world; the first step in getting them must be a united front in demanding them. Those on the left have denied America this unity because they found it politically expedient to blame COVID entirely on Trump.

Entering 2020, Trump had a robust economy, had won several political accomplishments for his base, and had just defeated his political adversaries with the Senate’s acquittal on impeachment charges. Within less than 10 months, COVID had become a pandemic and spawned a depression.

The Left seized it like the lifeline it was. Their strategy of blaming COVID on Trump worked. Without COVID, Trump wins reelection. Instead, one year undermined three and denied him four more.

Yet the Left’s strategy has also taken the focus off the Chinese government’s COVID role. It has mistakenly shifted blame from them and, more importantly, blunted efforts to demand answers from them. The American politics of COVID must now be over as human costs continue mounting.

The largest consideration must be that COVID is not repeated. If that sounds far-fetched, consider: COVID was preceded by SARS in 2002. While much less serious in health and economic costs, the SARS outbreak contained many of COVID’s elements — most notably maladroit handling by China’s communist government.

China’s communist government also obfuscated and obstructed the transmission of accurate information about the SARS virus, which originated in China. The Chinese government’s concern was identical to their COVID priority: “Save face,” irrespective of others’ costs.

By not reacting more harshly to SARS, the world set the stage for COVID. At the time, everyone was enamored with believing China could be brought into the developed world order on our terms. So they effectively looked the other way on SARS. Instead, China has gone the other way, not accepting developed world standards but seeking to impose its own.

The result of the world and China having learned nothing, then, is history’s largest manmade health and economic disaster occurring today. Yet despite all evidence and the imperative that China’s communist government be held accountable, America’s Left acts as though COVID is a natural disaster that Trump has failed to manage.

For a growing part of America and the world, there is increasing awareness that China must be confronted. This is true in many areas, but none more important than COVID. On SARS, China did not learn, or at least change; there is no indication it will do so from COVID either. It is too great a risk to assume otherwise again.

For too long there has been a misconception that China will adopt developed nation standards, and that allowing them to save face in instances when they do not will help smooth their adoption. It is time for America, and especially our Left, to learn from the Chinese government’s misbehavior. We must stop worrying about China’s communist government’s loss of face and focus instead on the world’s loss of life.