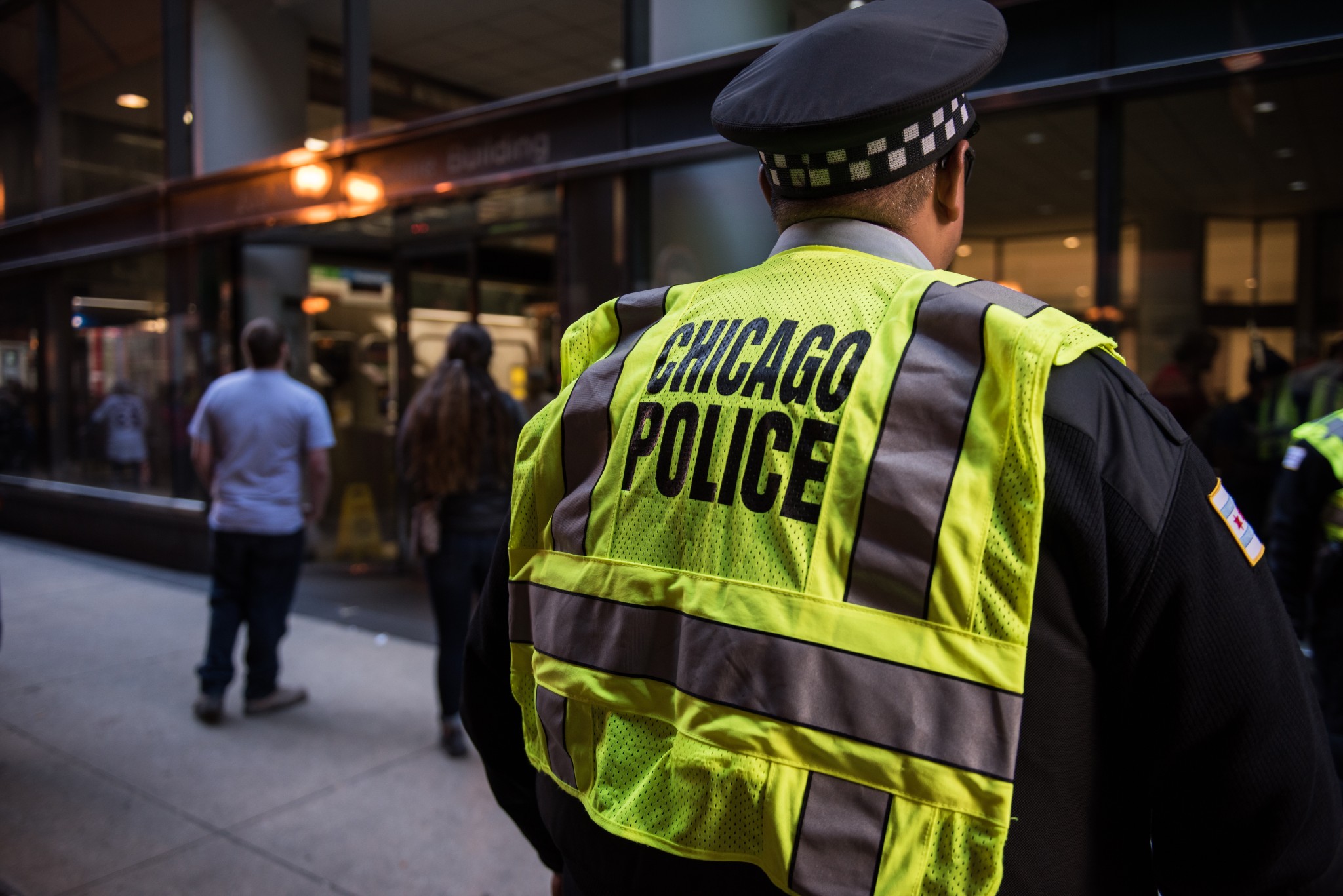 Chicago police have been prohibited from pursuing suspects on foot who commit minor offenses or who “run away,” according to the New York Post. Under the Chicago Police Department’s new guidelines, police officers will only be allowed to pursue persons who have committed or are about to commit a felony, a Class A misdemeanor, or an offense that poses a risk of injury to other people. The directive suggests that individuals who run from law enforcement should not be pursued because individuals “may avoid contact with a member for many reasons other than involvement in criminal activity.”

In addition, the new department guidelines direct officers to reconsider pursuing visibly armed suspects. Officers are also mandated to cease their pursuit if they become lost, if they lose radio communication, or if a third party requires medical attention. Officers have also been prohibited from speeding in their squad cars toward a group of people before exiting the vehicle with the intent of provoking a foot chase.

The policies were immediately prompted by criticism from the public and Mayor Lori Lightfoot after a pair of police shootings in March 2021 resulted in 13-year-old Adam Toledo and 22-year-old Anthony Alvarez being killed by police during foot pursuits; both individuals were armed.

The policy is being implemented amid Chicago’s steadily increasing crime rates. On Memorial Day, 50 people were shot in the Windy City, resulting in nine fatalities. The holiday represented the city’s most violent Memorial Day weekend in five years and was significantly more violent than Memorial Day 2021, during which 37 shootings and three fatalities occurred. Across Chicago, most types of crime have increased, with thefts and burglaries increasing 65 percent and 31 percent year-over-year.