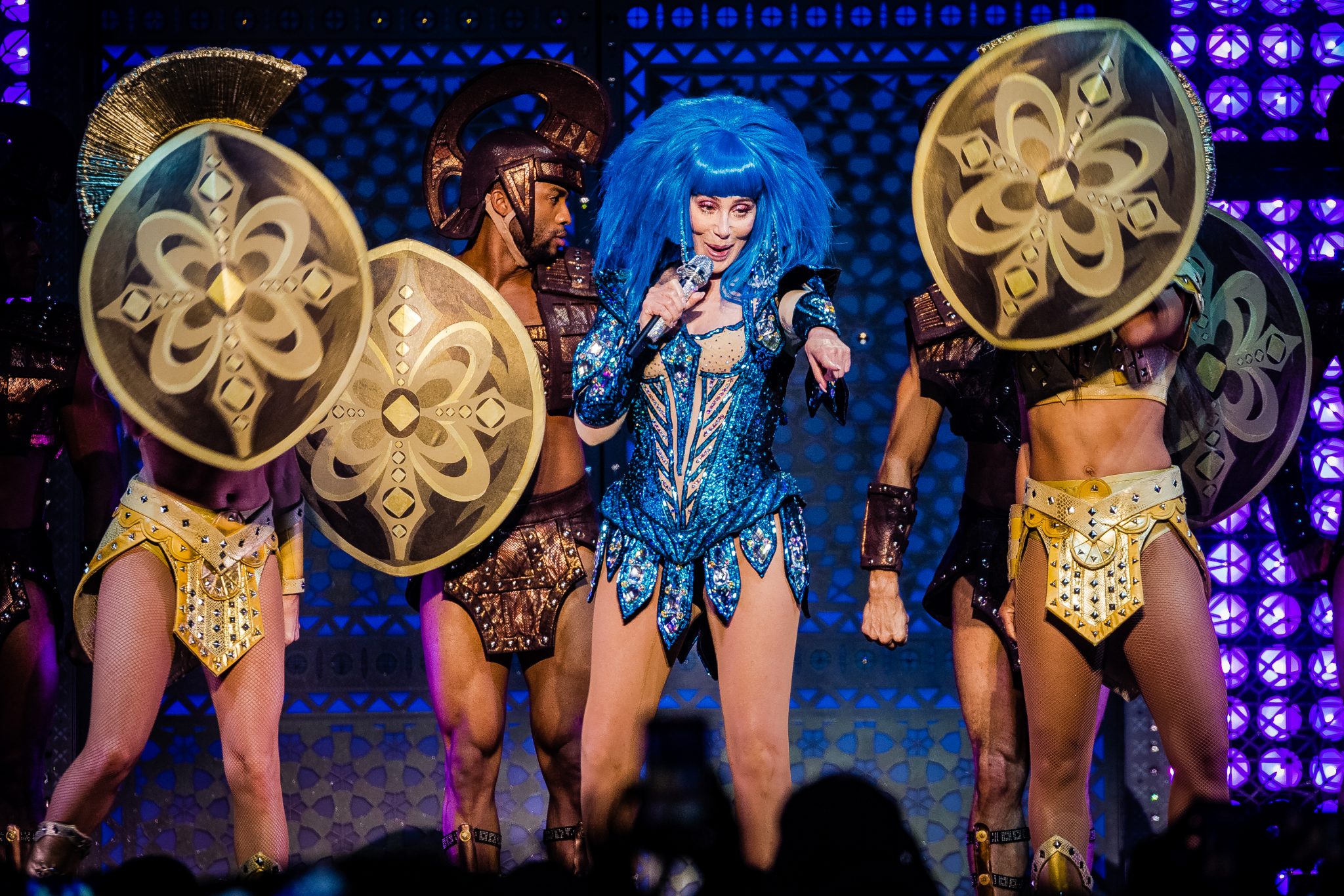 Cher, the celebrity-turned-political-hatchet-lady for liberals, has made sport of torching Republicans, to the delight of leftists. But alas, the Left is like Saturn: it eats its own children. Eventually, any progressive in good standing is bound to run afoul of the Ministry of Truth, condemned for apostasy in the liberal church. As the list of thought crimes and unacceptable language ever evolves, even the most social-media-savvy left-winger can’t keep up with what is and isn’t permissible.

As Ms. Cher learned over the weekend.

Cher shared what she believed was a touching statement of solidarity with George Floyd. Her sentiment was delivered in a politically palatable way for progressives — that is, in between various uncorked rants fulminating at Republicans for the latest whatever-whatever. Or, to quote Cher: “RACIST GOP LAWMAKERS” in “Every KU KLUX KLAN STATE.”

With those re-expressed liberal bona fides, Cher issued a statement of empathy — or so she thought.

“Was talking With Mom,” it began on Twitter, “& She Said ‘I Watched Trial Of Policeman Who Killed George Floyd,& Cried’. I Said “Mom,I Know This Is Gonna Sound CRAZY,But.. I Kept Thinking …..Maybe If I’d Been There,…I Could’ve Helped😔”

Cher assumed this would please the woke, earning her further hosannas from the progressive choir.

How wrong she was.

Cher was immediately accused of something called “white savior complex.” Of this syndrome I did not know until yesterday morning. Surely neither did Cher. But she knows now.

“Obviously cher has some sort of white savior complex,” intuited a young progressive, obviously well-trained by our universities.

“It’s the white savior complex,” intoned another, likewise educated with these modern powers of cultural discernment.

Another urged Cher to cease and desist: “I say this with respect: White savior complex. Stop.”

Cher’s transgression occurred during Easter weekend, as did the denunciation. What an Easter weekend for her. Cher suffered for this sin. Her face she could not shield from buffets. They closed in around her. Why had they forsaken her? She has done everything the woke want.

The Jacobins eventually came for Robespierre. The mob always turns on its own. It will eventually come for you, too, dear progressive — just ask Piers Morgan or Bari Weiss or Bill Maher. Your previous virtues will not save you. Believe me, none of you are exempt.

Can Cher repent? Is redemption possible?

Well, it may not be easy, as the woke are awakened to Cher’s past. To that end, a reader of this venerable publication asked me this question yesterday: “Why haven’t liberals canceled Cher for ‘Half-Breed’? How has she gotten away with that? Why don’t you or someone write about that for The American Spectator?”

My friend (Tod) is (like me) unfortunately old enough to remember that strange mega-hit by Cher from the 1970s. For the unfamiliar, Cher strutted in Indian headdress and wailed:

Half-breed, that’s all I ever heard
Half-breed, how I learned to hate the word
Half-breed, she’s no good they warned
Both sides were against me since the day I was born

We never settled, went from town to town
When you’re not welcome you don’t hang around
The other children always laughed at me “Give her a feather, she’s a Cherokee”

We weren’t accepted and I felt ashamed
Nineteen I left them, tell me who’s to blame
My life since then has been from man to man
But I can’t run away from what I am

Half-breed?! Dear reader, that is not a nice description of a person. “This term is usually used with disparaging intent and perceived as insulting, implying that a person of mixed race is somehow different or inferior,” insists the Free Dictionary. Dictionary.com agrees: “a contemptuous term used to refer to the offspring of parents of different racial origin.”

For the full treatment, click the video of Cher looking more Cleopatra than Pocahontas (with apologies to both ladies, who surely were more modest). Her display is patently unacceptable by the standards of today’s cultural commissars. We’re no longer calling the “Washington Football Team” the “Washington Redskins.” Schoolkids in New York City are organized by their teachers to write protest letters to the Cleveland Indians’ front offices. And here’s Cher, more half-naked than half-breed, in an outfit that would make Sitting Bull blush. She’s riding a horse and mouthing some jabber about white men and Indian squaws.

If Kate Smith’s “God Bless America” can be canceled for something Kate said in a different song altogether, why can Cher croon about “half-breeds”? She made a million bucks off that song, as she did with other works, such as “Dark Lady” and “Gypsys, Tramps & Thieves.”

Is Cher guilty of some sort of “cultural appropriation”?

Thus, my friend Tod’s point: How does Cher get away with this “Half-Breed” thing? Why hasn’t the mob come for Cher’s scalp? Perhaps the charge of “white savior complex” shows they’re circling the wagons.

Pierced for her transgression, Cher must make atonement. She must plead mercy at the progressive altar. Will she be granted absolution?