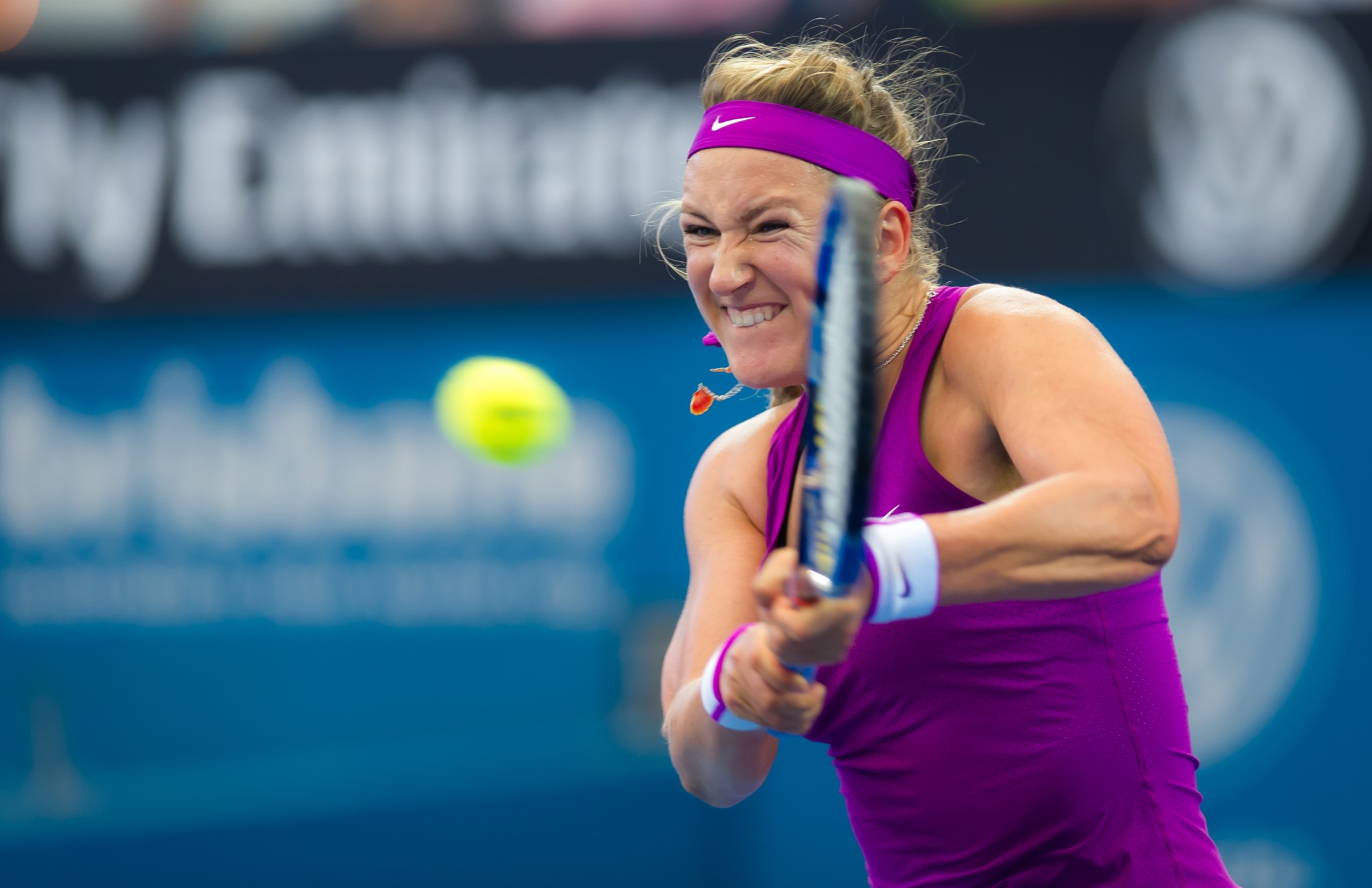 Maybe I’ve always fallen for connecting dots that bear no connecting, but it struck me as odd — not unfair, as that would be expressing a bias, which is a no-no to old-school fair-and-accurate types such as myself — that Novak Djokovic, the best active tennis player in the world, or at least tied for such with at most two others — withdrew from the U.S. Open because he cannot enter the U.S. due to not being vaccinated against the Red Chinese flu.

The United States Tennis Association, which owns the tournament, had the good sense to say the decision would not be theirs, thus avoiding the kind of imbroglio that Djokovic ran into in Australia. Then, Tennis Australia indicated to him he would get a medical exemption (along with several other players) upon the certification of a blind medical exam assuring he had good cause to ask for one. They were overruled by federal officials, necessitating that Djokovic stay several nights in a quarantine hotel while the issue was debated among deep legal minds.

So due to a decision by U.S. medical authorities no one elected, he is not getting on a plane. However, what struck me was not that the process here was clear, if scary; what pricked my brain was that it is not at all clear that the illegal migrants New York City has been welcoming are vaccinated. The Centers for Disease Control and Prevention requires a medical examination and vaccination for people (including illegals) seeking legal residency, but this is a process that only begins once they are granted formal permission to stay in the country at least for the duration of the process.

Meanwhile, on the women’s side, Victoria Azarenka as well as other Belorussian and Russian players will be in the draw, but Vika was excluded from a charity tournament this week for Ukraine, even though she personally and courageously went on the record against Russia’s invasion of Ukraine.

So, I ask you, are we witnessing, and aiding and abetting, the kind of treatment that can lead to internment camps?

As you may recall, this kind of thing — fear and accusation toward entire ethnonational classes of people — has happened and can happen again in moments of know-nothing emotion. At the start of World War II, thousands, if not tens of thousands, of hardworking, patriotic, mostly West Coast Americans, hardy fishermen, farmers, and small businessmen, were rounded up because they were descendants of immigrants (legal ones) from Japan. They were placed in unpleasant detention camps in climates they were unaccustomed to and unprepared for. They suffered pain, humiliation, and loss of income. These were not German concentration camps or Soviet gulags, but then ours is a free country, rule of law and all that. Our standards are higher.

Keep in mind we are the one country that has corrected its laws when it has done injustice by law. And so Japanese Americans volunteered to fight fascist and Nazi totalitarianism and covered themselves with glory. Notably, the mythic 442nd Regimental Combat Team earned a record 21 Medals of Honor.

This sort of courage and patriotism was true, too, of the Harlem Hellfighters, or the Men of Bronze, as the 369th New York was called in World War I. They fought ahead of the famed Rainbow Division in French uniforms due to the American military’s reluctance to include colored troops in regular combat units. This was the Jim Crow era, and these were New Yorkers who knew perfectly well what the score was back home. Their French commander, Gen. Henri Gouraud, awarded them a regimental Croix de Guerre and the honor of being the first Allied troops to cross the Rhine. When in the Fifth Avenue victory parade they reached 110th Street where it was supposed to conclude, they kept right on marching to a syncopated “La Marseillaise” arranged by their famous band and shouted “Vive Gouraud!” And not one of them ever complained that the U.S. Army refused them due honors and benefits.

And there were so many more: Jews facing anti-Semitism in the ranks while fighting a regime whose program was based on their extermination, sons of Italian immigrants putting up with taunts for being related to the enemy, and the Navajo code talkers. Well, we know this. And we know the last, best hope on earth is a hope filled with broken promises and shameful failures, but it is the best hope just the same.

So the slight paid Miss Azarenka — which obviously, but in all fairness, does not compare — is nothing new. It is regrettable, but she can live with it and does, in good grace. If it makes the Ukrainian tennis players who protested her presence at the event feel better, fine. ‘Tis not for us to begrudge them nor to point out the millions, or is it billions, of American dollars in arms that New York state taxpayers, along with those of 49 other states, are sending their government to help their resistance. Yet it might be well to ask them to show some reservation in their feelings for others in their line of work who happen to have been born a few miles away.

This is sad, yes, and it is a shame to mix sports up with the world’s wickedness. And meanwhile, sports are still here to entertain and inspire. We might want to complain about the high price of tickets at the U.S. Open, but it is the World Series of tennis and these prices help young players who have yet to make it. This year, just for showing up at the qualifiers (the 16 out of 128 who won three matches this week get into the main draw), you get $20,000. If you get to the main draw first round, you get $80,000, and that is if you lose. So a charity tournament for Ukraine is very nice, and I hope it goes directly to real people and real soldiers.

I should not apologize for the sour note, but OK I will, and now it is nice to think of catching a match with Serena Williams, which may or may not be her last, according to the consensus in the sports press. I am not so sure about her announced “final tournament before retirement” because look at Tom Brady. And although she did not shine in her most recent match play in Toronto and Cincinnati, with someone so talented and competitive, a deep run is not improbable, and even a win — against a hot number like Iga Świątek or Caroline Garcia or even her longtime friend and rival Vika Azarenka (who lost two finals here to her) — yes, even a win is possible.

In New York, in America, anything is. That, remember, is a line spoken by a Puerto Rican bullied by one of New York’s finest.