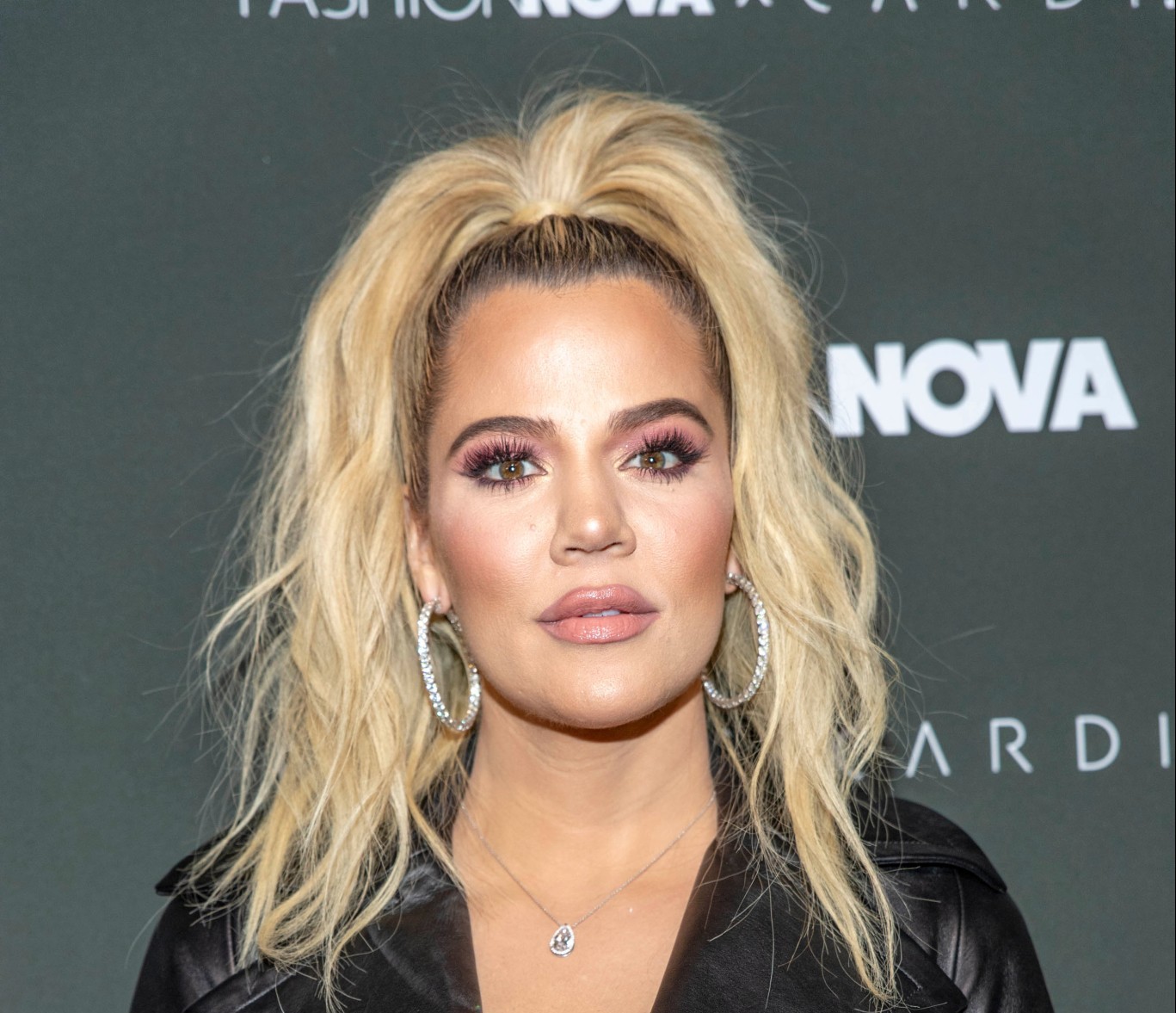 Recent high-profile surrogacy cases are revealing the commercialization of parenthood and the exploitation of surrogate mothers. On Thursday, reality star Khloé Kardashian and her ex-boyfriend, NBA player Tristan Thompson, announced that they are having another child via surrogate, despite Thompson’s repeated infidelity. Reports surfaced in December that Thompson had again cheated and fathered a child with another woman.

A few months prior to Kardashian’s announcement, political commentator Dave Rubin revealed that he and his husband were having two children by means of surrogacy. Rubin had previously expressed an interest in having surrogate children in his book Don’t Burn This Book, which was published in 2020. Rubin said that his sister would provide the egg for his partner to fertilize.

Despite their differing circumstances, Kardashian and Rubin’s veritable baby-manufacturing followed the same process. After in vitro fertilization, the Kardashian and Rubin embryos were implanted into a surrogate. After birth, the parents assume custody of the baby under a legal agreement between them and the surrogate.

What results is a transactional production of children who have no attachment to the women who carried them for nine months. This commercialization of motherhood is reflected in the treatment of surrogate mothers and infants in Ukraine, which is the second-largest surrogacy destination in the world. One surrogate mother described being forced to share an apartment with four other surrogate mothers and experiencing an infection due to poor treatment at a state-run hospital. The woman added that she and her fellow surrogate mothers were also threatened with fines for failing to arrive home at a certain time or for communicating with the prospective parents.

Meanwhile, footage from Ukraine which emerged at the beginning of the COVID-19 pandemic showed rows of babies in separate cribs who were unable to join their surrogate parents abroad. While it cannot be said that these babies were left entirely unattended, they certainly did not experience the loving attention of either the women who bore them or their surrogate parents during this time.

Infants carried by a surrogate mother are often treated as a product or property by prospective parents, particularly when the children do not turn out as expected. A homosexual couple whose daughter was born in 2021 via surrogacy sued the company for negligence because they had specifically requested a boy. The couple had planned the first and middle names for their two future boys six years prior and even created Gmail accounts for them. In a similar case, two lesbians equated an embryo mix-up to “rape” after a male embryo was implanted during the IVF process instead of a female.

The practice of surrogacy makes machines out of women, deprives children of maternal affection, and can place children into disordered family units who view them as tailored accessories. The fact that it has required a Kardashian to highlight surrogacy’s pitfalls speaks volumes about both the state of the culture and the definition of motherhood itself.