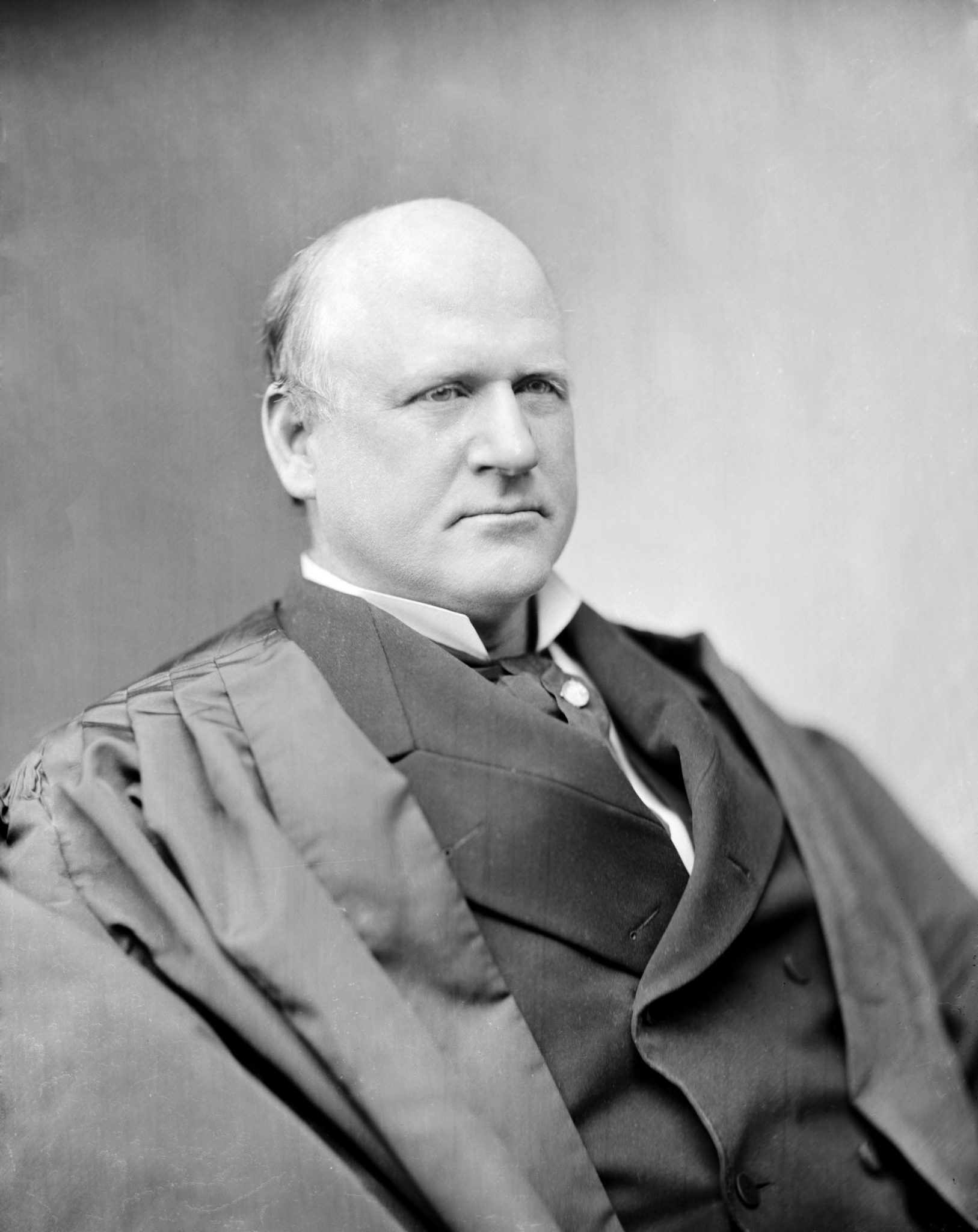 Sixty-six years ago this month, the Supreme Court handed down one of its most famous decisions, Brown v. Board of Education. Unanimously, the justices struck down legally enforced public school segregation based on race.

This outcome rightly brings the Court some of its highest praise. Therein, it denied the nearly 60-year-old doctrine of “separate but equal.” This concept, declared in Plessy v. Ferguson (1896), claimed that racial segregation need not violate the Fourteenth Amendment’s Equal Protection Clause so long as each race received comparable treatment. The Court rightly declared that “[s]eparate educational facilities are inherently unequal” regardless of attempts to make segregation appear otherwise.

We should continue to celebrate Brown and its rejection of racial segregation. At the same time, we rightly may question how it got to that rightful conclusion. For the justices may have reached the correct outcome using problematic reasoning.

In calling the Constitution color-blind, Harlan affirmed one of our most fundamental principles: that all men are created equal.

The Court defended its decision on two related grounds. First, it articulated the essential role education played in our country: “Today, education is perhaps the most important function of state and local governments.” Education formed the ground for good citizenship, military service, and most career paths. Thus, all persons needed adequate avenues of learning for the good of themselves and their country.

Second, the Court asserted that racial segregation negatively affected education. It did so by instilling a sense of inferiority in and about African-American students. The opinion referenced a psychological study wherein African-American students as well as white students preferred white dolls over black dolls. That perceived racial inferiority then would manifest in lower educational outcomes and thus undermine the resulting benefits to individual and to society.

Each ground suffers from inherent inadequacies. For neither quite condemns racial segregation inherently. Both primarily affirm education, condemning racial segregation for inhibiting that crucial endeavor. Equality between human beings and citizens is a tool for the real, truly important task. Could that mean that other tasks, less crucial, might not rise to the level of importance needed to object to racial distinctions?

The second assertion, moreover, objects to racial segregation for how students subjectively perceive it. What if a new study found some African-American students felt affirmed by segregated housing in college dorms, for instance? Would that finding then negate Brown’s reasoning and thus, logically, its decision?

The Supreme Court had a better route to take to strike at racial segregation. This alternate path not only was better but also had been taken before, though in dissent. In Plessy v. Ferguson, the lone objector was Justice John Marshall Harlan. In his dissenting opinion, Harlan articulated a different basis for why racial segregation violated the Constitution. It did so, he declared, because “[o]ur Constitution is color-blind, and neither knows nor tolerates classes among citizens.”

In calling the Constitution color-blind, Harlan affirmed one of our most fundamental principles: that all men are created equal. This foundation of human equality entailed certain requirements for law. He continued that, under our principles, “[t]he law regards man as man, and takes no account of his surroundings or of his color when his civil rights as guaranteed by the supreme law of the land are involved.” If all persons are equal, then the law must treat them according to their deeds, not their skin tone. Doing so affirms their common — their equal — humanity and the protections consequent upon being human.

This position rejected racial segregation at a level more fundamental and lasting than the reasoning of Brown. Racial segregation, Harlan understood, placed a legal stamp of approval on theories of human inequality. Harlan rejected this stamp, not based on its educational or psychological effects, but on its denial of human equality. Unlike Brown, that rejection of segregation is as objective as it is final.

A color-blind Constitution does not keep individuals or groups from peacefully celebrating their heritage, culture, and customs. Nor does it deny the history or ongoing effects of racism in our country. It does deny any hint of racial superiority or inferiority from subverting equality before the law.