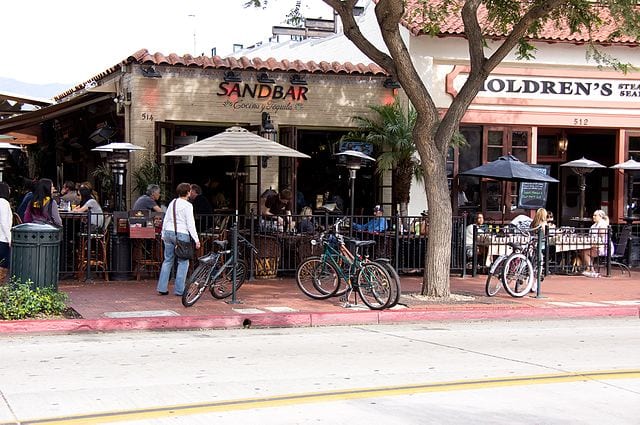 Though the Trump administration’s tax cuts and regulatory rollbacks have provided some relief and a glimmer of hope to small business owners, there are still significant hurdles to overcome. For example, business owners must ensure they comply with all 61,000 pages of the Federal Register, not to mention the leviathan IRS tax code, which requires an army of accountants to navigate.

To operate a small business in the United States, owners must obey tens of thousands of rules, including accounting standards, employment and labor laws, anti-trust laws, advertising and environmental regulations, and privacy laws. Altogether, these rules and regulations cost Americans $1.9 trillion in 2017, according to the Competitive Enterprise Institute (CEI). Even worse, CEI identified 97 new laws enacted by Congress and 3,281 new rules issued by agencies in 2017. These laws and regulations cause additional economic costs for small businesses.

Although 66 percent of Americans “dream of opening a small business,” federal regulations make this already difficult endeavor more expensive and unnecessarily burdensome. For instance, it’s hard to imagine these entrepreneurs envision spending an estimated $12,000 per year on federal regulations, according to recent survey by the National Small Business Association (NSBA). It’s also unlikely they dream of the 80 hours small business owners are required to spend complying with regulations every year, as reported by one-third of small business owners in the NSBA survey.

As if federal regulations weren’t enough of a barrier to entry, state licensing laws impose plenty of additional onerous regulations on small businesses. Of course, some rules are necessary to protect public health, but most of these rules are “increasingly [protecting] incumbents from competition,” notes the Economist.

The Institute for Justice (IJ) has produced extensive research on licensing laws, examining 102 lower- and moderate-income occupations that require some form of state authorization. IJ found licensing laws to be “overly burdensome and frequently irrational.”

Because of state licensing laws, American workers are forced on average “to spend nine months in education training, pass one exam and pay more than $200 in fees.” Occupational licensing laws “make it harder for people to find jobs and build new businesses” and disproportionately affect lower-income and minority workers, according to the IJ report.

Certainly, some rules and regulations have merit and benefit society. Airbags in automobiles have prevented thousands of deaths. Flammability standards have saved children from home fires.

However, many rules and regulations are counterproductive, pointless, and limit free enterprise. For example, there is a 49-page rule for residential dishwashers brought forth by the U.S. Energy Department in 2017. Overlapping laws in multiple states oversee rainwater collection. One state even requires 300 training hours and a license to shampoo (and condition) hair.

Worse yet, regulations can, and do, promote crony capitalism by arbitrarily determining which businesses thrive or fail. For instance, countless municipalities forbid food trucks from operating within a certain distance of restaurants, effectively protecting (and boosting) those restaurants’ customer base, while restricting the market of food truck operators.

To celebrate Small Business Week, we should support the removal of overreaching regulations that suppress small business growth and generation. The free-market should be advanced by innovations that respond to the needs and desires of society, not constrained by the sort of crony capitalism and bureaucratic red tape that prevents small businesses from flourishing and has become all too common in Washington, D.C. and in state capitols across the country.

Lindsey Stroud (LStroud@heartland.org) is a state government relations manager at the Heartland Institute.