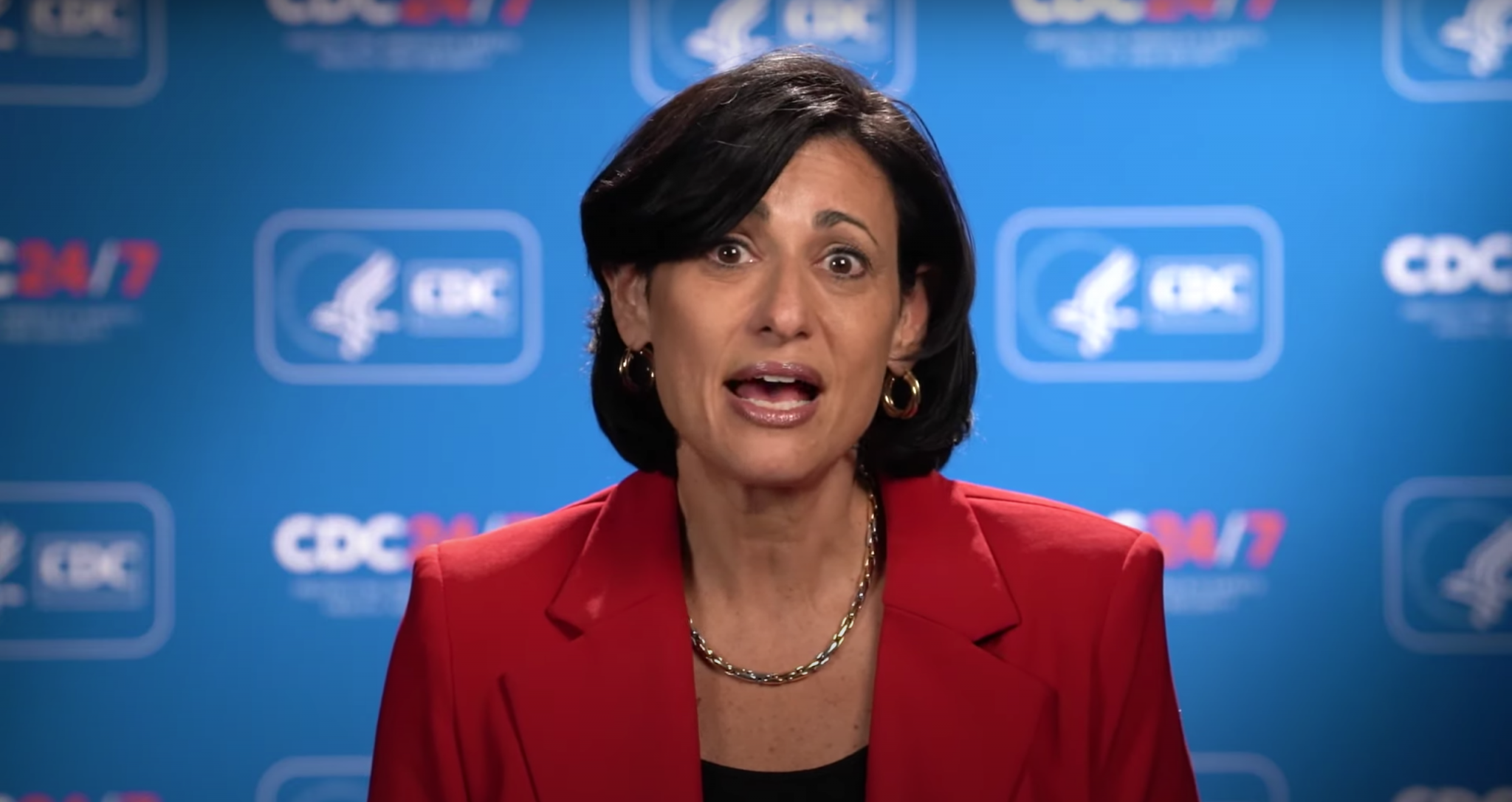 Justice Brett Kavanaugh was trying to be a nice guy. In an act of judicial gallantry, he chose to give the losing side a break.

The Alabama Association of Realtors had sued to halt the Centers for Disease Control and Prevention’s eviction moratorium on the grounds that bureaucracies don’t have the authority to write laws.

For his part, Kavanaugh wrote on June 29, he agreed that the CDC had exceeded its authority in issuing a national eviction moratorium, but since the moratorium was scheduled to end on July 31, he decided to let the situation ride.

“Because the CDC plans to end the moratorium in only a few weeks, on July 31, and because those few weeks will allow for additional and more orderly distribution of the congressionally appropriated rental assistance funds,” Kavanaugh explained, he voted to allow the program to continue through July 31, for what was supposed to be the final extension.

There are good reasons to extend the eviction moratorium. With the Delta variant leading to a rapid acceleration of community transmission, authorities have an interest in keeping people in their homes. And who wants to see mass evictions during the hot COVID-19 summer?

There also are good reasons not to extend it. The federal government outrageously has shifted the burden to landlords without compensating them. While supporters maintain that renters still will be liable for skipped rent, they’re not fooling anyone.

In March 2020, Congress passed the Coronavirus Aid, Relief and Economic Security Act, which included a 120-day moratorium on evictions from rental properties. That is, Congress approved and the president signed a law against most evictions.

Later, Congress passed a bill that extended the moratorium until January 31 of this year. Again, your elected officials did their jobs, and voters will be free to elect others to Congress and the White House if they don’t like what happened.

Later, the CDC extended the hold on evictions until March 31, then June 30, then July 31 and now Oct. 3 — and that is problematic because the CDC does not have the authority to write laws.

“Congress knows how to pass a moratorium if they want,” attorney Luke Wake of the nonprofit Pacific Legal Foundation told me. PLF filed a lawsuit for the Apartment Association of Louisiana and other landlords that argued the CDC lacks the authority to impose the moratorium.

“If we thought it was important to keep these tenants in place, why didn’t we appropriate funds for that?” Wake added, noting that the CDC shifted the weight onto landlords.

Observers can argue that the question is unsettled.

It’s not just the Supreme Court that thinks the CDC doesn’t have the authority to write laws. Biden and members of his administration said as much.

On August 2, as prominent Democrats were pushing for the administration to do what Congress wasn’t doing, Biden’s senior COVID-19 adviser, Gene Sperling, told reporters the Supreme Court declared the CDC could not grant an extension “without clear and specific congressional authorization.”

That was the day before Walensky signed the moratorium order.

And on the day the moratorium order was signed, Biden admitted, “The bulk of the constitutional scholarship says that it’s not likely to pass constitutional muster.”

Rather than press Congress to pass legislation, the Biden White House preferred to toss the hot potato to the Supreme Court.

As Judge John K. Bush of the U.S. Court of Appeals for the 6th Circuit warned in a ruling for a similar case, granting new authority to the CDC would give its “director near-dictatorial power for the duration of the pandemic, with authority to shut down entire industries as freely as she could ban evictions.”

What could go wrong?