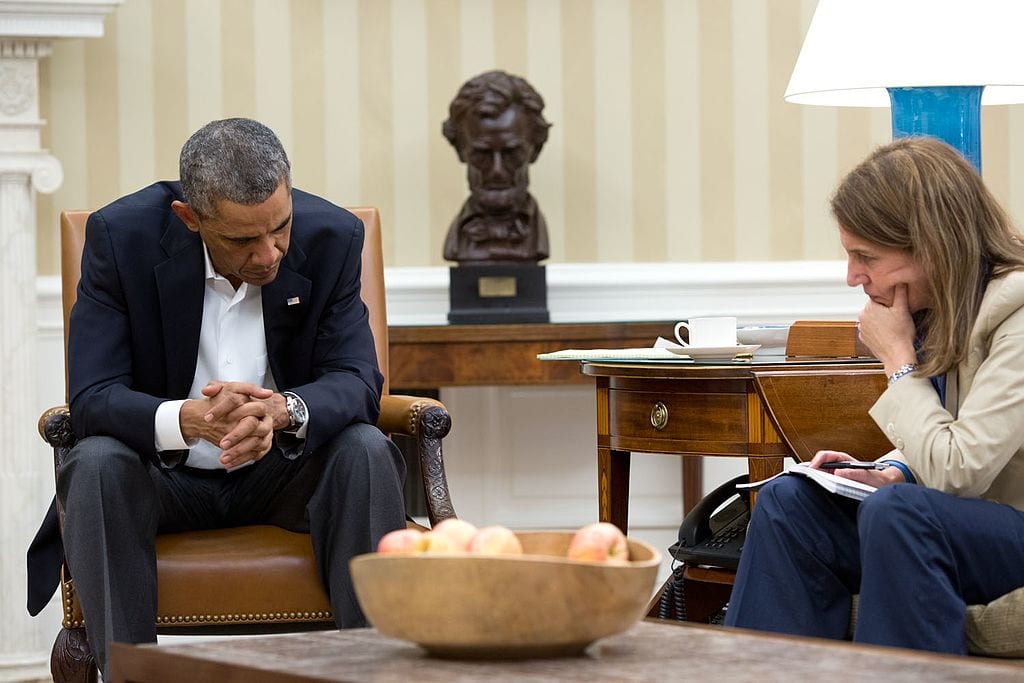 Under President Obama, the Centers for Disease Control and Prevention sent money and staff to distant parts of the globe while neglecting life-threatening health crises under our noses. Dr. Thomas Frieden, who headed the CDC then, is joining a chorus of globalists bashing President Trump’s decision to end funding for the CDC’s overseas projects in dozens of countries. Frieden charges the cuts will “endanger lives in our country.” Sounds scary, but the facts prove otherwise. Trump will spend the money here instead, where it’s urgently needed. As Trump searches for a new CDC director, it’s time to put America first — something the agency has neglected.

On its core mission — protecting American health — the CDC is an abject failure. It dithered while opioid overdose deaths topped 42,000 and obesity deaths soared to 186,000, according to the National Academy of Sciences. Obesity and opioid overdosing are largely to blame for the sudden drop in American life expectancy.

Year after year, the CDC also pays lip service to curbing hospital infections, but the most numerous infection — C. diff — now kills 29,000 Americans each year. No progress there.

Add flu deaths to the toll from the CDC’s subpar performance. Emergency rooms are overwhelmed during the current outbreak, and 53 children have died. The vaccine is less effective than in some past years, but the bigger problem is how few Americans get vaccinated — only 46% (50% in New York State). Dr. Peter Hotez of Baylor College of Medicine points to a “poor level of vaccine advocacy” from the federal government. “This could haunt us for the current season,” he adds. Nearly all the children who died never got the vaccine. A new study shows getting it can prevent 65% of child flu deaths.

While the CDC neglected its mission here, Obama committed billions to build labs and train health personnel in Africa during the Ebola scare. Billions for a disease that killed only one person in the U.S., and even he got infected elsewhere.

Obama also allocated $582 million for the CDC’s Global Health Security Agenda serving 49 countries. That fund is running out, and Trump refuses to renew it. Alleluia.

The help is needed right here. The CDC intensively tracks polio, hepatitis, and influenza in Pakistan, in real time, and sends teams to find unvaccinated “underserved” children. But in the U.S., data on hospital infections and other killers are years out-of-date and vaccination rates are abysmal.

A new report, “Ready or Not? Protecting the Public’s Health from Diseases, Disasters and Bioterrorism,” finds that public health readiness is a shambles in half the states, due partly to federal funding cuts by Obama. States lack modern, equipped labs and trained personnel.

Trump’s budget proposal calls for a Federal Emergency Response Fund — $500 million in public health block grants to the states — almost the same amount being slashed from the CDC’s overseas activities.

The Zika crisis shows the need for this state funding. Early in 2016, Americans heard about Zika, a mosquito-borne virus that causes horrifying birth defects. Florida’s Governor Rick Scott and county health authorities across the South begged the federal government for help eradicating the Zika-carrying Aedes Aegypti mosquitoes as summer neared. The CDC sat on its hands. Worse, the Obama administration stubbornly demanded that emergency Zika funding include $355 million in foreign aid for Latin America. Months went by before money was cobbled together to help states combat the deadly mosquitoes. Too late for some families.

A new CDC report documents heartbreaking cases of hundreds of women in Puerto Rico, Florida, and Texas who gave birth to infants with severe, Zika-like defects in 2016. A forthcoming report on 2017 births is expected to be even worse.