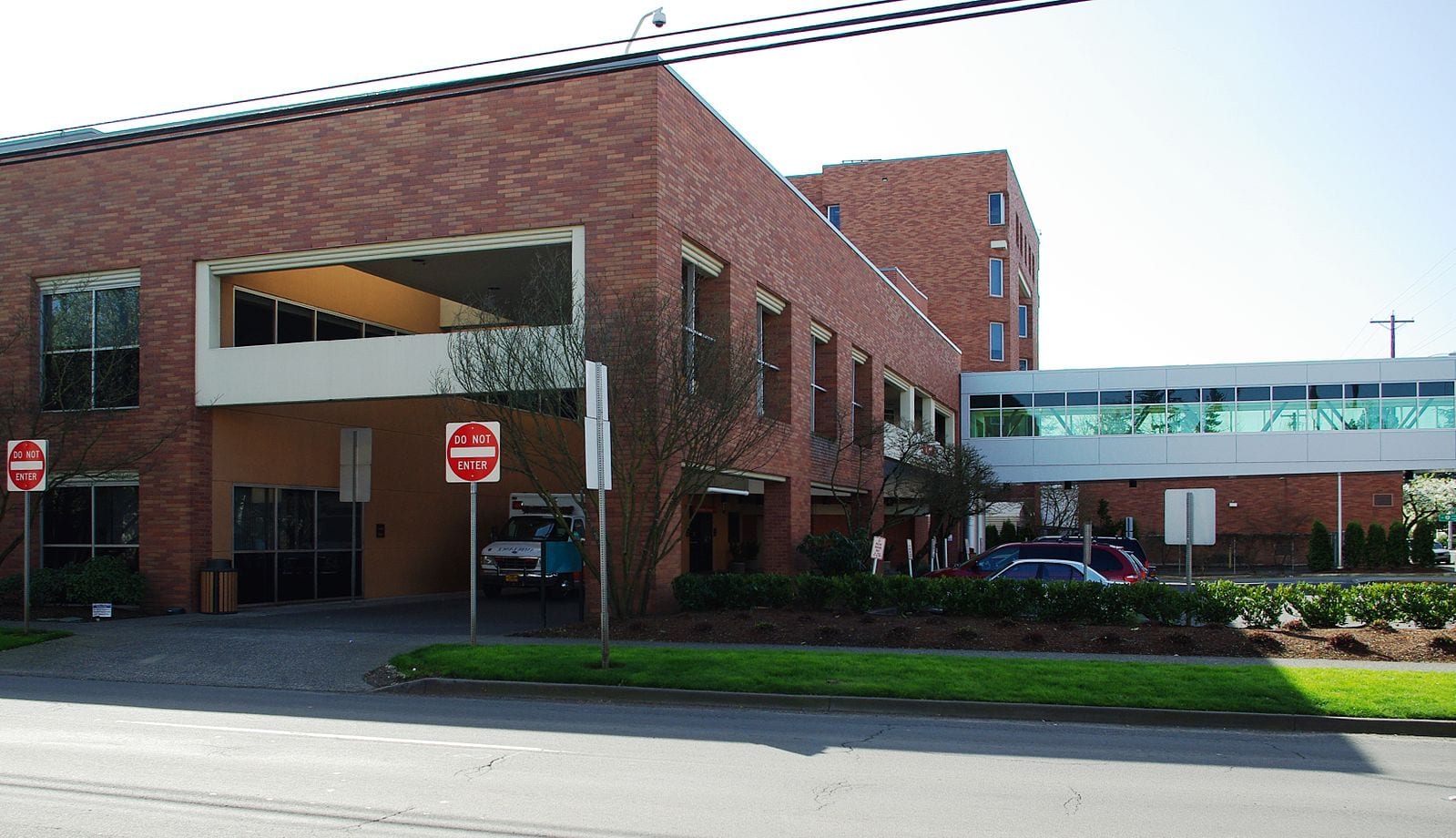 Anyone with the intestinal fortitude to subject themselves to the legacy media will have seen countless “news” stories about the devastation wrought by President Trump’s “sabotage” of Obamacare. A typical headline appeared a couple of weeks ago in the Washington Post: “Americans are starting to suffer from Trump’s health-care sabotage.” This work of fiction claimed that the number of working-age Americans without health insurance had risen to 15.5 percent, a 3 point increase since 2016. But a report just released by the Centers for Disease Control (CDC), says the real number is 12.8 percent — exactly what it was in 2015.

ThePost story used a phony number cooked up by a left-leaning think tank to produce a transparently false narrative about the effect of the President’s policies on the “Affordable Care Act.” And the Bezos Post is by no means unique in its desire to deceive the public. NBC recently reported that the total number of uninsured Americans rose by a preposterous 3.2 million in 2017. According to the CDC, however, “There was no significant change from the 2016 uninsured rate.” The percentage is, like the working age statistic, precisely what it was in 2015. NBC, parroting the Post, based its uninsured propaganda on an unreliable source.

The media mendacity exposed by the CDC report didn’t end with the mythical effect President Trump has had on the number of uninsured Americans. It also debunked widely reported propaganda about how Obamacare achieved its hopelessly lackluster results in reducing the percentage. The actual reduction never came close to the preposterous projections made by the Democrats and the White House and parroted by the media when the “Affordable Care Act” was foisted on an unwilling electorate in 2010. The statistics did improve somewhat, however, depending on how one defines the term “health insurance.”

If one defines that term as “a plastic card that doctors are unwilling to accept because its associated payment rates aren’t enough to cover the cost of treating a patient,” Obamacare did increase the number of people with these useless cards. And you can see them packed like sardines in America’s emergency rooms, which is where most receive primary care. These are, of course, the able-bodied adults with incomes above the federal poverty level (FPL) that were dumped into the Medicaid program. And, despite the lies promulgated by the media, this group of people constitutes at least half the progress Obamacare made in reducing the uninsured rate.

The CDC indicates that the number of working age Americans who gained insurance via Medicaid rose from 15 percent when the law was foisted on us to 19.3 percent in 2017. This comes to about 8.5 million new Medicaid enrollees. During the same period, the number of uninsured Americans declined by 19.3 million, meaning that about 10.5 million found insurance from some private entity. Obviously, many got coverage through their employers or some other source than the Obamacare exchanges. A very conservative estimate would put this figure at 2 million, meaning that more than half the “newly insured” Americans got useless plastic cards.

Nonetheless, the usual suspects in the legacy media continue to pretend that Medicaid is actual insurance, regardless of the reluctance of doctors to treat its enrollees and a well-documented record for producing abysmal health outcomes. Among the people who still insist that it is real health insurance is Paul Krugman, the alleged economist who bloviates for the New York Times. Krugman has repeatedly reviled President Trump and congressional Republicans for sabotaging Obamacare, and recently denounced them for the crime of permitting states to impose work requirements on enrollees. In his indictment he makes the following bizarre claims:

Obamacare has been a highly successful program… so now it’s time for sabotage, which is taking place on two main fronts.… One of these fronts involves the expansion of Medicaid, which probably accounted for more than half the gains in coverage under Obamacare. Now a number of Republican-controlled states are trying to make Medicaid harder to get, notably by imposing work requirements on recipients.

If dead-enders like Krugman really cared about the patients, they would welcome any attempt to free them from Medicaid. A multi-year study dubbed the “Oregon Health Experiment,” whose results were published in the New England Journal of Medicine in May of 2014, has demonstrated that health outcomes for Medicaid patients are no better than those enjoyed by the uninsured. Scott Gottlieb, the current Commissioner of the Food and Drug Administration, summarized various Medicaid studies in the Wall Street Journal and also concluded that being covered by Medicaid is demonstrably worse for your health than having no coverage at all.

The CDC report doesn’t weigh in on this issue, of course. It just attempts to show us where the uninsured rate was and where it is now. But that is damning enough. It not only shows that the projections originally touted for Obamacare were wildly off the mark — it was supposed to have brought the non-elderly uninsured rate down to 7.6 percent by 2016 — it demonstrates that the Democrats and their media co-conspirators have been lying about what the real uninsured numbers are as well as President Trump’s role in their mythical increase. Not that this is new. The Democrats and the media have been lying about Obamacare from day one.