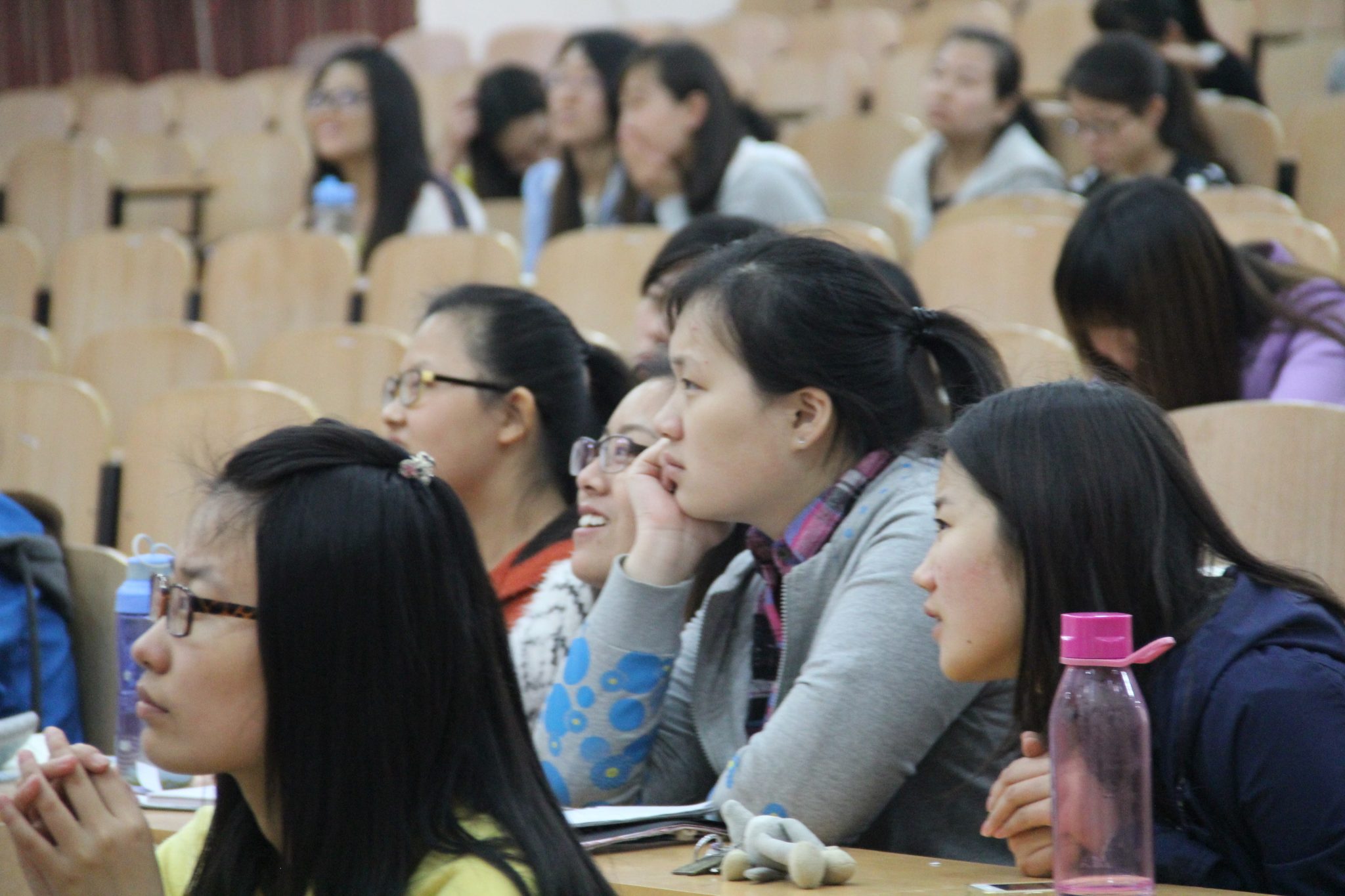 At universities in Australia, Chinese students and certain academics have experienced an atmosphere of intimidation from the Chinese Communist Party (CCP) that leads many to self-censor and suppresses academic freedom, a Human Rights Watch report released Tuesday found.

The 100-page report, titled “They Don’t Understand the Fear We Have,” reveals findings after nearly 50 interviews with students from Hong Kong and mainland China on “How China’s long reach of repression undermines academic freedom at Australia’s universities.”

Students claimed that they have experienced harassment from a small but powerful minority of other Chinese students — including threats of physical violence, being reported on to Chinese authorities back home, and being doxed online — for speaking against the CCP, expressing pro-democracy views, attending protests for democracy in Hong Kong, or discussing sensitive issues like Taiwan.

Many Chinese students are reluctant to report incidents to their universites because they assume their schools are “sympathetic to nationalistic Chinese students or [give] priority to maintaining their relationship with the Chinese government,” especially because the Chinese student population represents such a significant financial contributor to Australia’s academic sector — nearly 160,000 paying students studied there in 2020, making up 10 percent of students at Australian universities.

Because of this, many feel that their only choice is to restrict their words and actions. As one student described it, “I have to censor myself. This is the reality. I come to Australia and still I’m not free.”

The report comes during increasing tension in the Chinese–Australian diplomatic relationship, which has been fraught for over a year. China placed a tariff on Australian barley in May 2020  — accusing them of “crop dumping” — and banned several Australian beef exporters, possibly due to Australia’s call for an independent investigation into the coronavirus in China. In early February, reports emerged that Chinese education officials were being instructed not to recommend or advertise Australian schools.

Students in Australia attributed the increase in incidents and rising levels of fear over the last year partially to rising tensions brought about by the 2019 Hong Kong anti-government protests, as many Chinese students in Australia joined local marches or protests in solidarity.

Human Rights Watch identified at least three cases in which Chinese officials met with a student’s family back in China as a result of his or her activities at the university, noting that “the fact this occurs at all is enough to keep thousands of other students on edge and fearful.”

The incidents are not surprising given that in 2016, China added a new bureau to its United Front Work Department that focuses on ensuring that young professionals and students returning from studying abroad align with party doctrine. The announcement noted that young people threaten social unity in the workforce when they are “highly mobile, scattered, active in thinking, and diverse in ideas.”

The establishment of the bureau indicates China’s commitment to complete uniformity of thought and loyalty to the CCP, and it is this atmosphere of suppression that is fueling the intimidation and pressure against Chinese students who study abroad and encounter new ideas.

Academics at Australian universities who are Chinese, teach China-focused courses, or have a large number of Chinese students in their classes also reported feeling pressured to self-censor what they say about the CCP, citing fears for Chinese colleagues or family still in China, or worries about visas to China being rejected.

The Chinese government has long monitored and restricted the activities and research of universities in China in service of President Xi Jinping’s ambition to make them “strongholds of the Party’s leadership,” and in recent years China has steadily extended that pressure to academics around the world who research or criticize CCP governance. Many American universities have moved to close Confucius Institutes, collegiate organizations with language and cultural programming funded by the Chinese government.

As of 2020, over 370,000 Chinese students were studying in American universities.