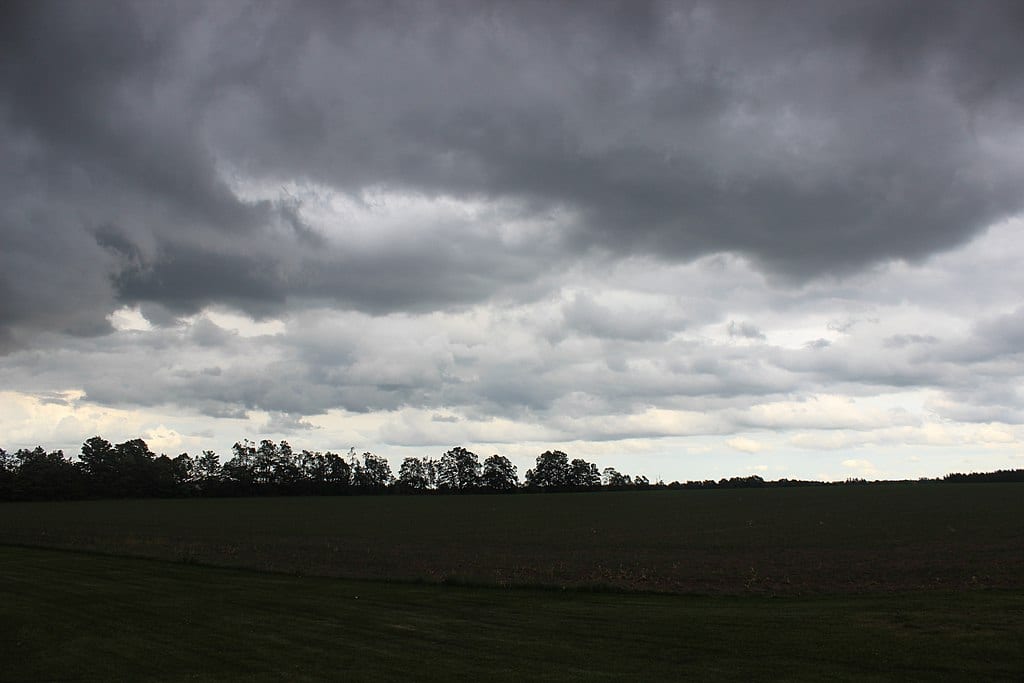 Under the rosiest scenario, U.S. debt-to-GDP ratio approaches the highest level on record, about 119 percent in the aftermath of World War II, by 2038. The report notes that “under all three alternative scenarios, debt as a percentage of GDP would be much higher than the 118 percent of GDP projected under the extended baseline. In 2038, it would equal 148 percent of GDP under the first scenario, 151 percent under the second, and 165 percent under the third.”

The CBO points out that “in all three scenarios, debt as a percentage of GDP rises to levels substantially outside historical experience.”

Why does the national debt so exceed the annual output of the American economy?

The CBO fixates on tax policy. But revenues rose from $153 billion in 1968 to about $3.3 trillion in 2018. Just seven times in that half century, revenues declined year-to-year. And in none of the four scenarios laid out by the CBO do revenues decline from now to 2038.

“The reason for the increasing deficits is that growing spending outpaces growing revenues,” the CBO says of its “baseline,” best-case estimate. “Measured as a share of GDP, spending increases for the major health care programs (primarily Medicare), social security, and interest on the government’s debt. That spending increase — equaling 7.0 percent of GDP from 2018 to 2038 — is only partly offset by declining spending, especially discretionary spending, for other programs and activities.”

A report concerned with how tax policy impacts debt levels admits that spending growth, not nonexistent revenue declines, remains the primary culprit causing the crisis. At nine pages, the report merely notes a few spending priorities that contribute to the debt explosion. Two — “major health care programs” and “interest on the government’s debt” — stand out.

Regarding the former, government took on more obligations at a time when healthcare costs exploded. One can, and many do, engage in a chicken-and-egg debate over whether the inflation or the government involvement came first. A settled matter involves the direction of healthcare spending. The current U.S. annual healthcare costs — at about $3.5 trillion, more than the federal government’s revenues — balloon to $5.7 trillion by 2026.

Regarding the latter, the cost of servicing the debt increases as interest rates do. The rate for 10-Year Treasury Notes, less than 1.5 percent two summers ago, approaches 3 percent today. Richmond Federal Reserve President Thomas Barkin said in a speech Wednesday, “It is difficult to argue that lower than normal rates are appropriate when unemployment is low and inflation is effectively at the Feds target.”

In other words, rates likely continue to creep upward — and the federal government’s borrowing habit grows more expensive. The Office of Management and Budget, for instance, projects interest on the debt to go from 7.4 percent of the federal budget now to 12.5 percent in 2025.

This massive share of the budget siphoned from other spending priorities jars serious policy observers into addressing the debt crisis before it becomes a debt catastrophe. And since the numbers indicate that spending outpacing revenues primarily causes the problem, it makes sense to examine the area that devours the largest chunk of the budget, healthcare.

More than a quarter of federal spending goes to healthcare. Even if Congress were to immediately cut this portion to a fifth, the projected growth in overall spending means Washington still pays more by the middle of the next decade than it does now. So, curbing what Americans spend seems the only surefire way to curb what Washington spends. And reining-in healthcare spending seems the best way to rein in the debt.

Out-of-control healthcare spending, pushing the bottom lines of businesses downward and the national debt upward, confronts the United States as its most serious problem. But few seriously confront the problem.