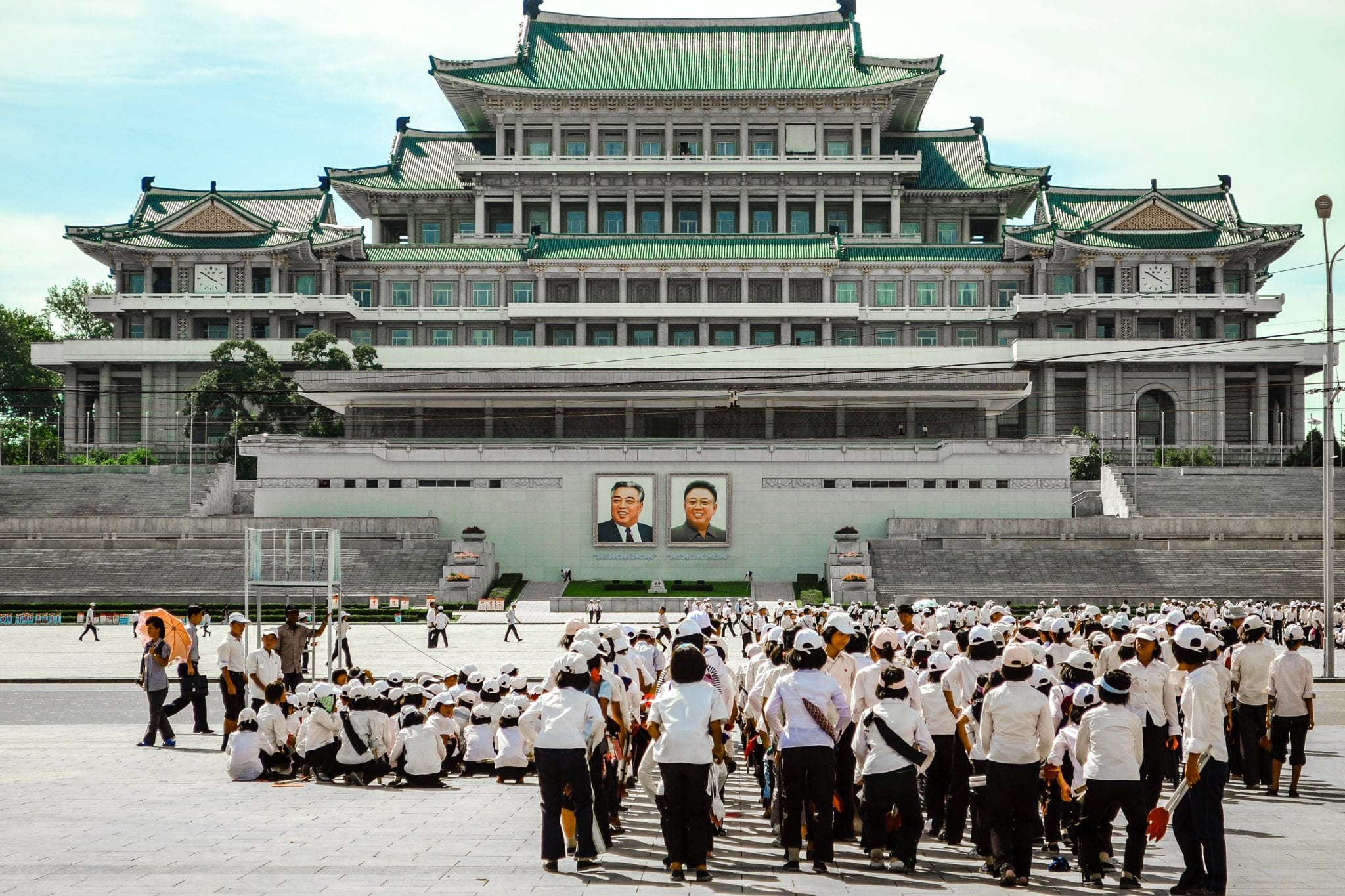 At a recent Cato Institute conference, speakers from various NGOs discussed their efforts to assist desperately impoverished civilians in North Korea and the challenges that they face due to the various sanctions imposed on the country. The event was moderated by Doug Bandow, a senior fellow at Cato and a frequent contributor to The American Spectator.

One of the recurring issues mentioned by the speakers was the impact of international sanctions and restrictions, spearheaded by the United States, on aid efforts. Daniel Jasper of the American Friends Service Committee (AFSC) related his organization’s struggles with the bureaucracy associated with recent American travel restrictions. AFSC, which provides aid shipment to North Korea, has also seen its efforts seriously hampered by various sanctions imposed since 2017, particularly on certain metals. The organization has been constricted to shipping “strictly food and medicine”, according to Mr. Jasper, and many vital medical items that contain metal such as hypodermic needles face punishing restrictions. It now takes months and expensive legal counsel for relief efforts to get through sanctions.

These frustrations were echoed by Heidi Linton of the Christian Friends of Korea, who spoke of the “unintended impact” of sanctions on civilians living under the Juche dictatorship. Linton described how vital farm equipment is breaking down due to a lack of replacement parts. “The sanctions have given us a workload perhaps ten times what it was pre-2017,” she said.

Critics of sanctions generally contend that they hurt the innocent civilians of countries more than their leadership or government. In North Korea’s case, sanctions could be adjusted fairly easily to accommodate humanitarian groups without abetting the Kim regime or its military and nuclear programs. Speaking on recommendations for the US government, Mr. Jasper recommended creating a “white list” that would include “goods and services required for humanitarian purposes.”

Besides benefits for ordinary North Koreans, greater consistent access to the country is also a possible path to peace. “All of the mistrust that Americans have for North Korea is mirrored by North Koreans,” Randall Spadoni of World Vision told the conference. “For 15 years… we’ve been able to develop greater relationships within the country.” Propaganda ensures that North Koreans see the United States as a monolithically hostile power and their government as their sole protector. Reform is unimaginable until these misconceptions are dispelled, and that may need to be done one charity worker at a time.

From a strategic perspective, the relaxing of sanctions will be a necessary component of any path that the Trump Administration takes toward peace with North Korea. Mr. Bandow, the event moderator, has argued repeatedly in this magazine for a grand bargain in which the US withdraws its military presence in South Korea in exchange for the North’s denuclearization. If Kim gives up his weapons, the US should commit to ending interference in Korea, both militarily and economically. It would be for the good of North Koreans and the world.

Watch a recording of the conference here.