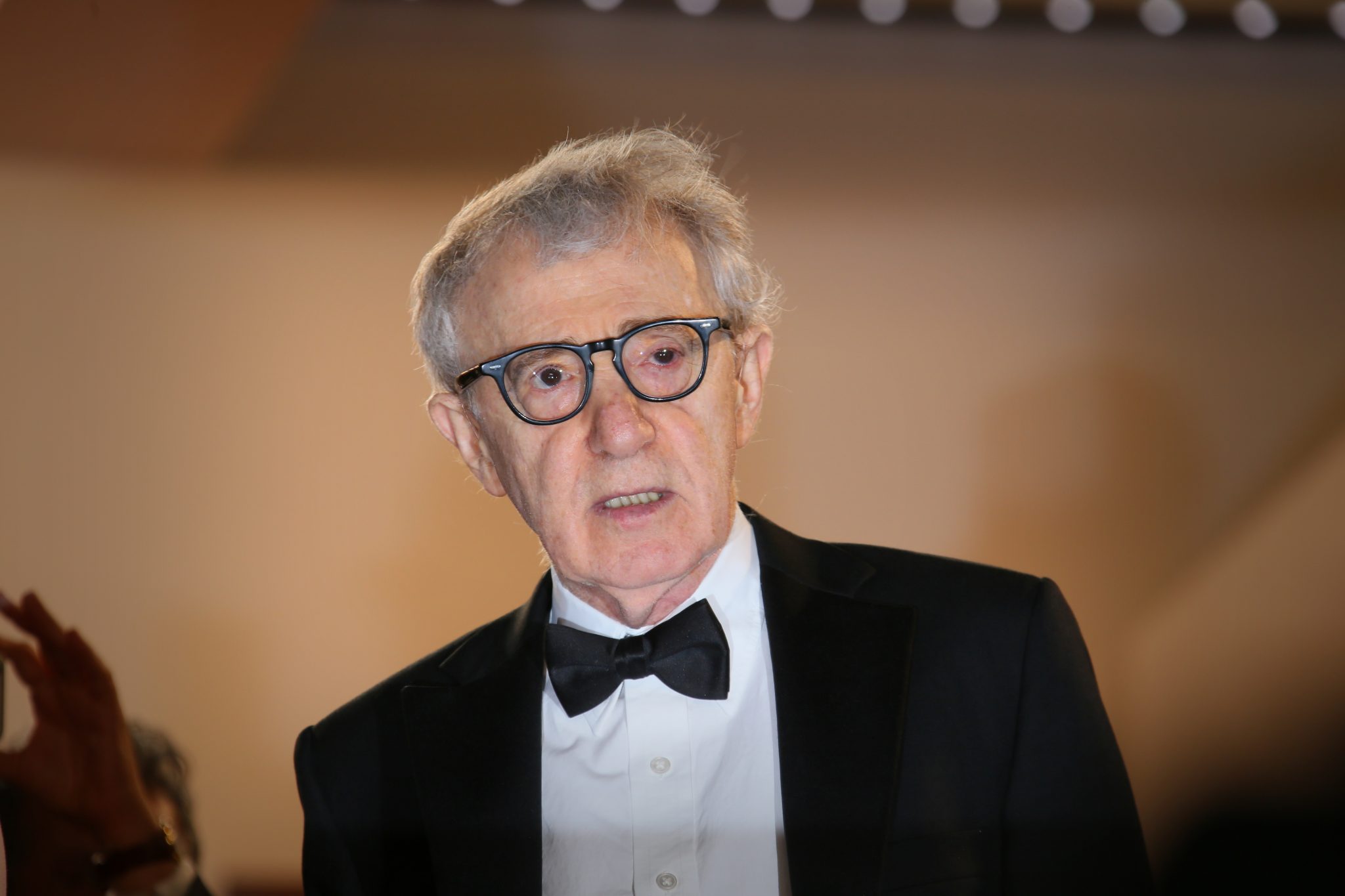 Last week, the Hachette Book Group became the latest corporation to join the Me Too movement — of companies that capitulate to leftist pressure — by dropping Woody Allen’s memoir Apropos of Nothing from its April publication schedule. A staff walkout and threats from Hachette author Ronan Farrow — officially Allen and Mia Farrow’s son — over a three-decade-old domestic sexual abuse charge against Allen prompted the cowardly decision.

Ironically, it was Ronan Farrow’s book exposing the sexual crimes of Harvey Weinstein that effectively launched the Me Too movement. In Catch and Kill: Lies, Spies and a Conspiracy to Protect Predators, Farrow describes the widespread attempted censorship of his Weinstein reportage. Yet he led the rebellion to block his father’s book despite the fact that, unlike Weinstein, Allen had two separate courts find insufficient evidence against him. This carried little weight with Hachette; only woke noise did. You can disbelieve Allen’s version of events, but you should have the opportunity to read it, and more, from one of the most influential artists of the late 20th and early 21st centuries.

In his films, Woody Allen has unabashedly revealed that, for all his genius, he’s a psychological wreck. His sordid affair (and eventual marriage) with his girlfriend’s adopted daughter, Soon-Yi Previn, shocked no one who saw Manhattan, in which Allen played a 42-year-old writer with an under-18 girlfriend (Mariel Hemingway). The film was nominated for Best Original Screenplay (Allen’s with Marshall Brickman) in 1980. How times have changed, at least superficially.

Things began getting ugly for Woody Allen after the Soon-Yi scandal exploded in 1992. In February of ’92, Mia Farrow found nude pictures of her adopted daughter (with Farrow’s second husband, André Previn) in longtime boyfriend Allen’s apartment, prompting their breakup. Six months later, Farrow publicly accused Allen of having molested their adopted seven-year-old daughter, Dylan, and these accusations were backed by Dylan. Allen denied the charge, saying Mia had coached Dylan to lie. A Connecticut court heard the case but declined to prosecute Allen. Allen wed Soon Yi in 1997 (they’re still married). Dylan Farrow repeated the Allen molestation charge in a 2014 interview. But her older, adopted brother, Moses, backed his father, adding that he saw his mother coaching Dylan. Ronan Farrow backs his mother.

So it’s unsurprising that there’s some pushback against Allen’s memoir. But, as it happens, Hachette is in the book business, and books have always been, and ever should be, the first line of defense against the cancel culture. Some books have helped topple entire oppressive societies, at great cost. Aleksandr Solzhenitsyn’s manuscript for The Gulag Archipelago had to be smuggled out of the Soviet Union so that it could undo 50 years of communist propaganda. Abraham Lincoln, on meeting Harriet Beecher Stowe, credited her anti-slavery novel Uncle Tom’s Cabin with hastening the Civil War. “So you’re the little woman who wrote the book that made this great war,” Lincoln said. With much less at stake other than Manhattan cocktail party invitations, Hachette should have fired every ingrate employee and let Farrow go away.

Honest literary voices, even on the left, have objected to the Allen rejection, among them outspoken liberal author Stephen King. “The Hachette decision to drop the Woody Allen book makes me very uneasy,” King tweeted. “I don’t give a damn about Mr. Allen. It’s who gets muzzled next that worries me.” PEN America agreed with King. “If the end result is that this book … disappears without a trace, readers will be denied the opportunity to … render their own judgments,” wrote the magazine’s CEO, Suzanne Nossel.

But the most surprising dissent arose within Hachette itself — from its French subsidiary, Stock, which still intends to publish Allen’s memoir in April. Stock chairman Manuel Carcassonne was quite clear in his defiance of the spineless New York mother ship. “Woody Allen is one of the century’s great artists, a great filmmaker,” he said. “The book reflects a certain way of looking at life. It’s a drole [sic] vision, a constant questioning of oneself, a vision about the absurdity of life and death.” He added, “Woody Allen is not Roman Polanski.”

The French displaying more valor than Americans — particularly in the book world — is a tragicomedy Woody Allen can appreciate.